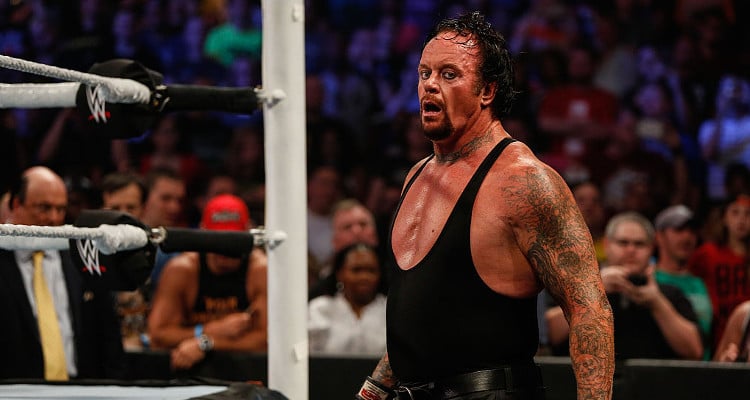 The Undertaker kept his coat, gloves, and hat in the ring after his shocking defeat to Roman Reigns. Fans and fellow wrestlers are taking this as The Undertaker’s way of saying that he will never fight again. Fans are wondering what will happen to The Undertaker’s career. With a net worth of $17.0 million, we know that he does not need to fight again.

The ring was an empty save for The Undertaker’s gear. Did The Undertaker win Wrestlemania 33? Unfortunately for him and his fans, the answer is no. Though this news is not yet confirmed, it looks like legendary wrestler has retired from the sport, after his shocking defeat to Roman Reigns. Mark Calaway, who is known to his millions of fans as The Undertaker, has been one of the biggest attractions in wrestling for the last 25 years. The Undertaker vs. Roman Reigns fight did not go in his favor, and he placed his trademark coat, hat, and gloves in the middle of the ring before walking out. People are speculating that this is The Undertaker’s way of telling the world that he has faced his last opponent.

Did The Undertaker Retire?

It is too early to say right now, though indications point to yes. Why else would The Undertaker keep his branded look in the ring? Roman Reigns handed The Undertaker his second defeat in his 23-2 record at Wrestlemania. The fight with Roman Reigns was brutal. First, The Undertaker was hit by multiple punches, speared through a table, and then pinned to the ground. Then, much to the disappointment of the crowd who watched in disbelief, The Undertaker wandered around the ring before dropping his personal items in the center.

Fans are in Turmoil

Fans have taken to social media to express their sadness at the rumored retirement of The Undertaker. Even other WWE superstars are posting messages thanking The Undertaker for his long 25-years service to the industry. The wrestler himself broke out of character and hugged his wife, Michelle McCool after his defeat to Roman Reigns. The Undertaker and Michelle have one child, Kaia Faith Calaway, who was born on August 29, 2012.

The Lord of Darkness 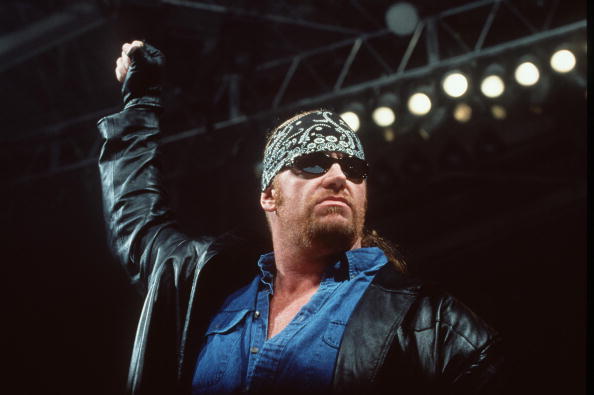 The wrestler was born on March 24, 1965, which makes The Undertaker’s age 52 years. He began his career at the age of 19 and quickly established himself as one of the most promising young wrestlers in the field. He signed with the WWE in 1990 and has stayed with them throughout his career, making him the most successful wrestler in the company’s history. He assumed the persona of The Undertaker, a horror-themed, macabre entity who uses scare tactics and holds links to the supernatural.

The Soft Side of The Undertaker

The Undertaker’s net worth is $17.0 million, all of which was earned throughout his successful career. The wrestler also has a real estate business along with his business partner, Scott Everhart. They have finished construction of a $2.7 million building in Loveland, Colorado called “The Calahart.” He is a softy when it comes to animals. The Undertaker, along with his ex-wife Sara, runs a fund that helps large breed dogs get lifesaving treatment.

End of the Road? 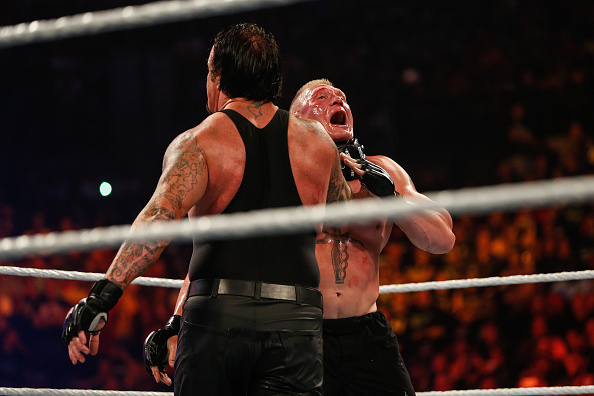 Despite leaving his personal gear in the ring, The Undertaker might not have said his final goodbye. We will need to wait for the wrestler to make a formal announcement in order to know what the future holds for him.

Watch The Undertaker retirement video below: