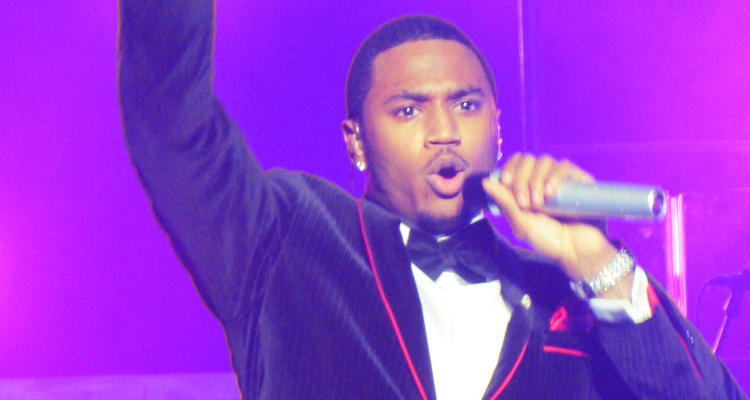 American rapper, R&B recording artist and actor/producer Trey Songz has given the hip hop world foot-tapping hits. Some of the best Trey Songz songs are “Say Aah” (feat. Fabulous), “Bottoms Up” (feat. Nicki Minaj), “I Invented Sex” (feat. Drake), and “2 Reasons” (feat. T.I.). He dropped his surprise mixtape, To Whom It May Concern, as well as a deluxe edition of the LP in late November of 2015.  Since then the hit maker has been releasing new music and remixes such as his best new songs, “Take It Slow” (feat. Jeremih), “Look What I Did” (feat. MIKExANGEL), and his latest collaboration with Wizkid, Chris Brown, and French Montana, “Shabba.”

Trey Songz’s albums like Trigga (2014), its follow-up Trigga Reloaded (2015), and Intermission l & ll (2015) are chart-topping albums. His latest singles in 2016, such as “3 Times in a Row,” “SKRT2,” “All I Had’,’ “Blessed,” and “Lyft” have been very well received by his devoted fan-following. Trey Songz is also a featured artist on Kevin Gates’ “Jam” along with Ty Dolla $ign and Jamie Foxx. His latest mixtape release is a pleasant holiday surprise and features music produced by DJ Mustard and DJ Chose. Here’s a complete list of songs from the new album:

Trey Songz To Whom It May Concern Tracklist

The chart-busting rap star’s new song, “Look What I Did” featuring MIKExANGEL, addresses his haters who claimed he wouldn’t make it.  Here are some of the lyrics: