After 19 years of marriage, TMZ reported that former Chicago Bulls player, Scottie Pippen filed for divorce from Real Housewives of Miami alum, Larsa Pippen. Pippen, who is a long-time friend of Kim Kardashian, was recently spotted out and about getting her nails done near her Ft. Lauderdale home, however, she was not wearing her engagement ring! In order to learn more about the divorce and to find out more about Larsa Pippen, people have been searching for “Larsa Pippen Kim Kardashian,” “Scottie Pippen wife,” and “Larsa Pippen hot pics.” She is certainly a beauty, so scroll down, and have a look at our top 10 hottest Larsa Pippen photos!

According to E! News, The couple had been living separate lives for “quite some time,” and Larsa’s only focus at the moment are her four kids with Scottie: Sophia, Scottie Jr., Justin and Preston. 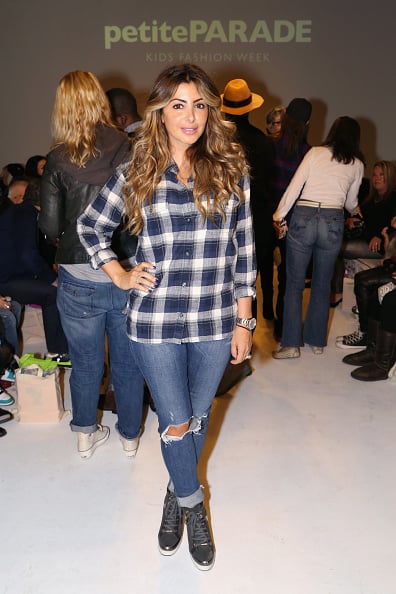 The Real Housewives alum released a statement from her camp and by the sounds of it, the divorce may have been mutual.

“After careful consideration and 19 years together, Larsa and Scottie have each filed for dissolution of their marriage,” a rep for the former Real Housewives of Miami star told us in a statement. “Although they are no longer to be married, Larsa remains hopeful that she and Scottie will always do what is best for their 4 beautiful children and jointly raise them with love and respect.”

“She would like to thank everyone for their understanding and kindly ask for privacy from the media during this difficult time of transition for her family.” 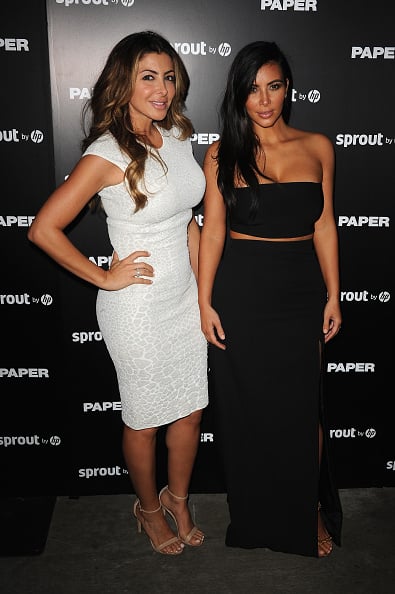 Despite infidelity rumors on both sides (claiming that Larsa cheated with famed rapper, Future and that Scottie cheated with a model), Larsa has been relying on close friend Kim Kardashian West and her sister Kourtney, for moral support. Larsa and Kim have been friends for several years now and they have been there for one another in the past. 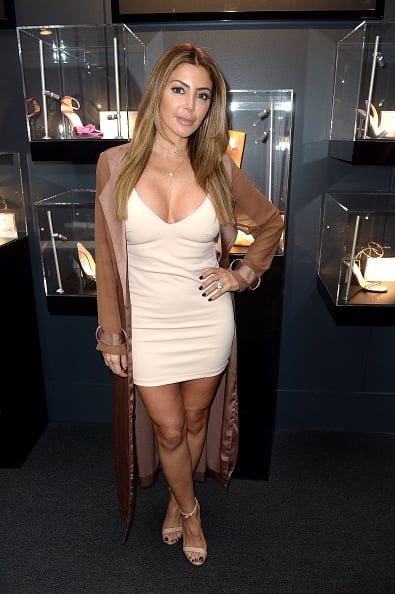 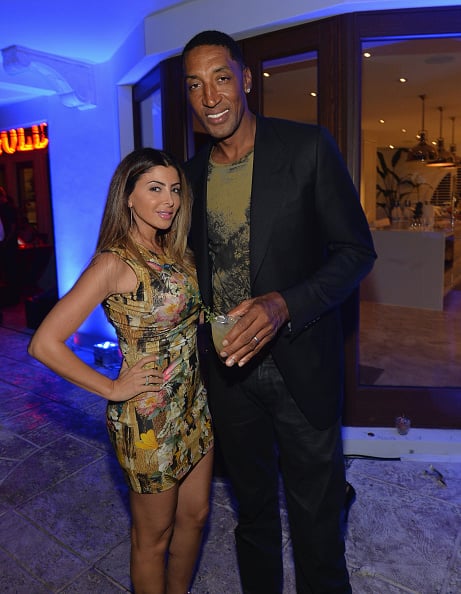 #5 Fun at the Kentucky Derby 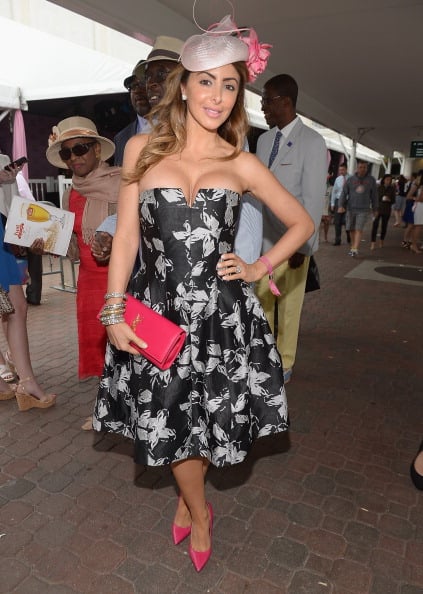 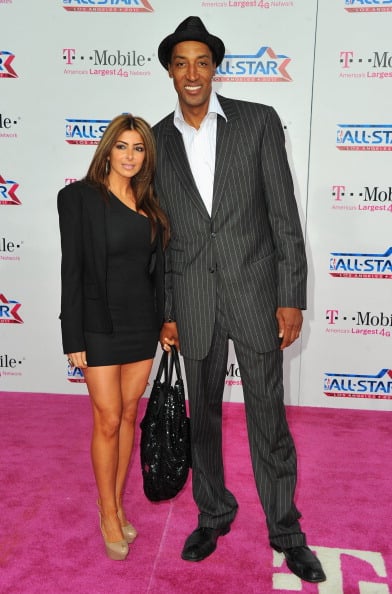 Larsa and soon-to-be ex-husband, Scottie walk the T-Mobile red carpet at the 2011 NBA All- Star Game. 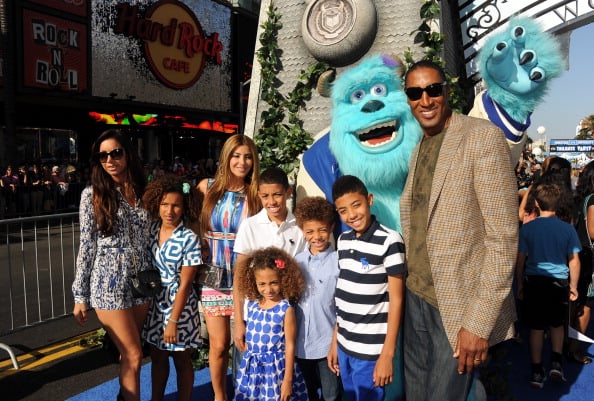 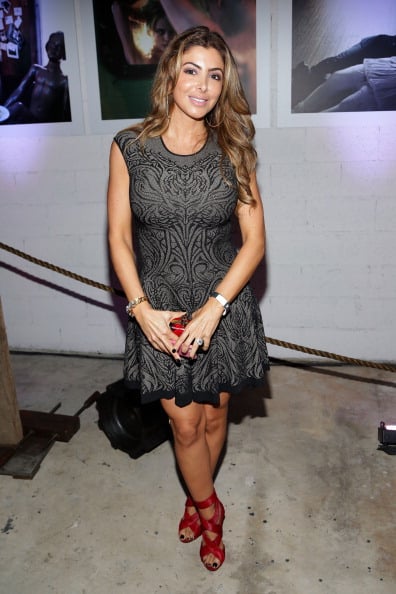 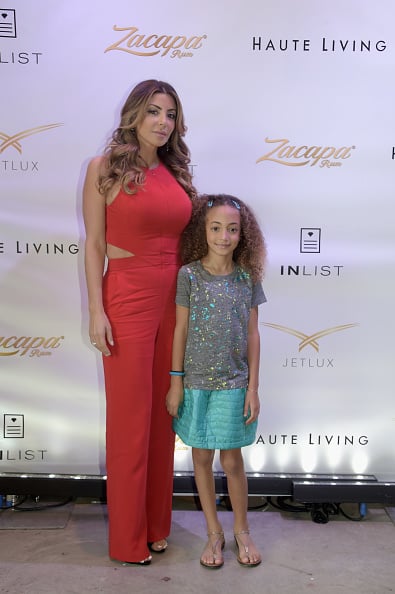 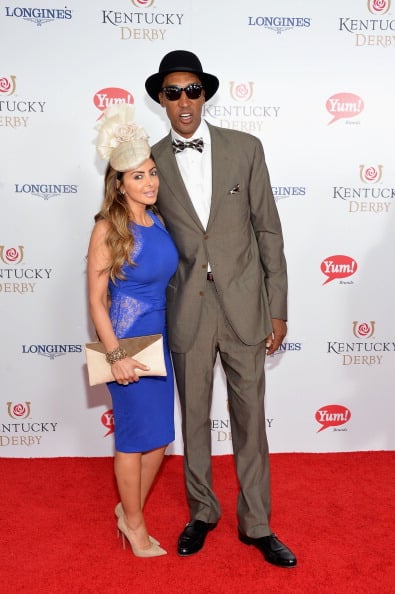