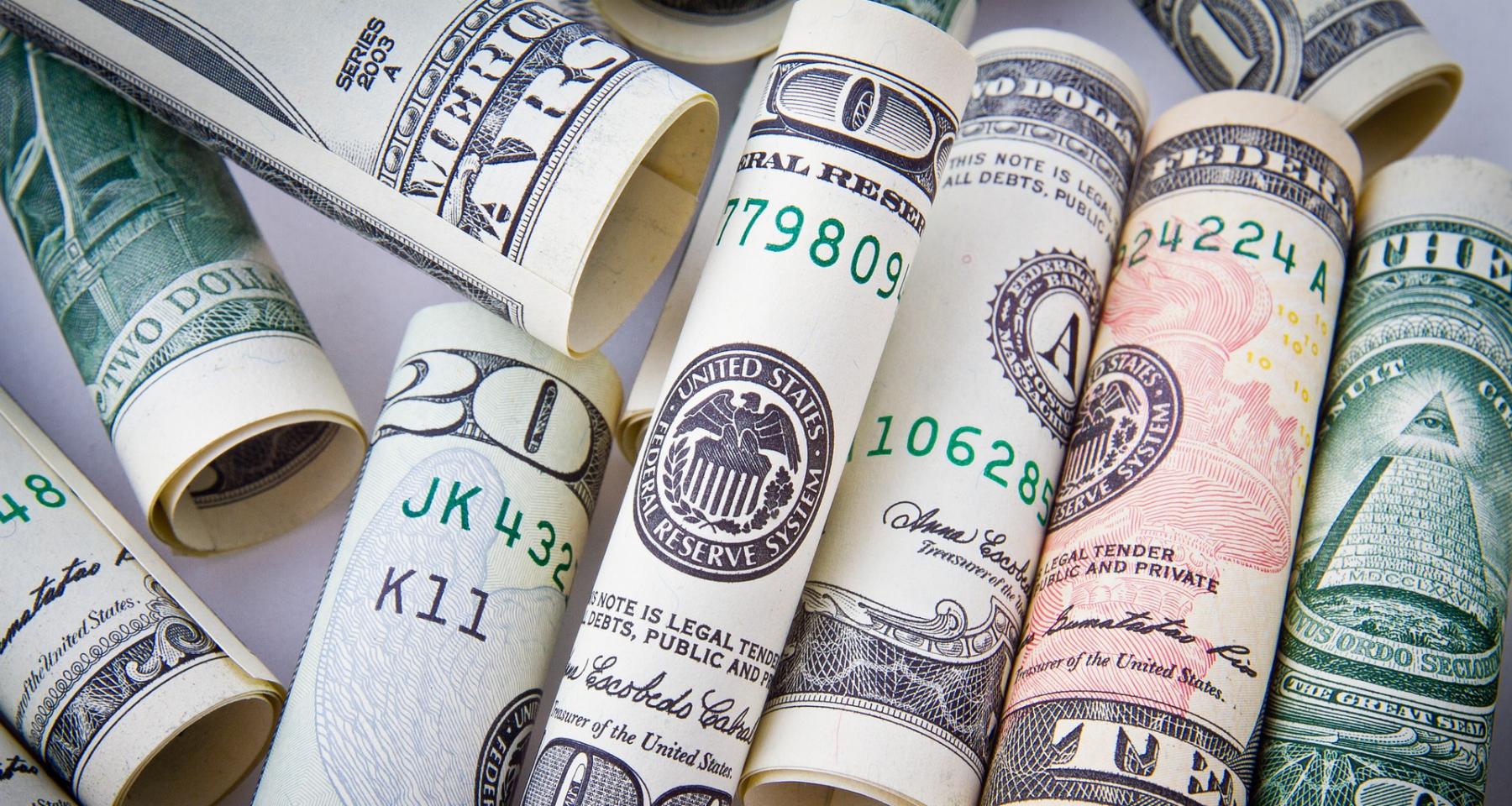 Sources say that famous hedge funder Kevin Ulrich is parting ways with his wife of over 10 years, Laura Santos. And apparently Ulrich shelled out as much as $21.5 million just to get her share of their New York homes. The pair owned a sprawling house in the West Village, a double town house in Lower Manhattan’s Greenwich Village, and an apartment on trendy Wooster Street.

Public records show that Ulrich controls a $16.0 billion fund at Anchorage Capital Group and his firm owns 30% (the largest share) of Hollywood’s infamous studio Metro-Goldwyn-Mayer. He bought out Santos’ share of their merged townhouse for $16,331,697! The two acquired the adjoining properties in 2012 for $26.8 million and combined them. He also paid her $5,181,000 for the Wooster Street apartment (originally bought for $10.0 million in 2014), but it sounds like it was probably worth the investment—a feature published in Architectural Digest praised the townhouse, calling it, “a 21st century interpretation of a Beaux Art mansion.”

Santos is an interior designer by profession and has been dubbed as a “rising star decorator” by Architectural Digest. She runs her own company, called Laura Santos Interiors, and also started an interior design firm, Santos Weingort, last year. She reportedly sold her share of the homes under her divorce attorney’s name, which one real estate source describes as “an interesting way to handle things.”

Although the glam couple—who often frequented glitzy movie premieres—is parting ways, there has yet to be a formal application for divorce from either of them. A source close to the situation says that the pair is still “amicable” and that they’re still working on “dividing their assets.”