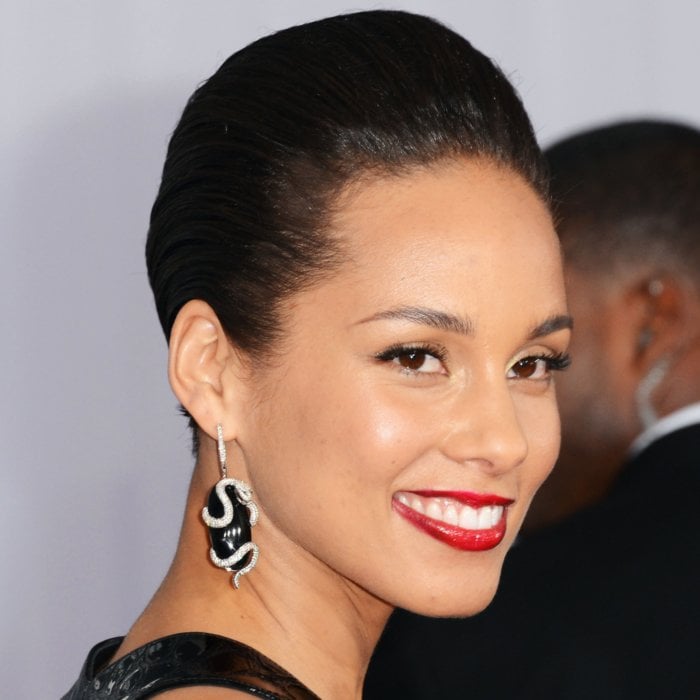 Kaseem Dean, better known by his stage name Swizz Beatz, has been married to Alicia Keys for five years now, and the celebrity couple even has two sons together. So the most common question that one may ask is, “How do they keep their marriage a happy one?” The answer is simple—date night. One of the music industry’s hottest pairs regularly set some time aside for themselves, and they are not shy of showing their love for one another on social media as well.

Most recently, Beatz, 37, shared a photo of his beautiful and talented wife on Instagram, along with the caption, “#WhenBaeSunday When you call Bae and ask are you ready? And she says I been ready! I’m in the car waiting on you #datenite [sic].” Attracting over 20,000 likes, the post got several comments, such as, “They’re the cutest having date nights and all that-ish [sic],” and, “Oh man I wish I was you. She is and has always been inspiring with her beauté and her job. May you two last as long as forever love [sic].”

After a couple of hours, the rapper shared another photo where the two can be seen cozying up to each other. He continued his “When Bae Sunday” hashtag, this time adding, “When Bae wait until we get to the date spot and start acting like we need a damn room in front of the entire @queenofthenightnyc. I’m not complaining I’m just saying [sic].” Followers of the father of five left mixed comments on his adorable post. One wrote, “Relationship goals, y’all are so cute [sic],” while another joked, “Baby number, 3, 4, 5??? Coming soon [sic].”

But what most people do not know about this celebrity couple is that soulful singer Keys, who is now 34, initially found her husband to be “annoying!” The two first met as teenagers, and she thought everything he did was “over the top.” However, down the line, the two Grammy winners finally collaborated and the rest, as they say, is history.

Sources:
Therealswizz, Instagram post, November 8, 2015.
Ruby, J., “‘I was like, he is so annoying!’: Alicia Keys opens up about her initial dislike for husband Swizz Beatz when they first met… as she poses for ethereal new shoot,”  Daily Mail web site, June 6, 2013.