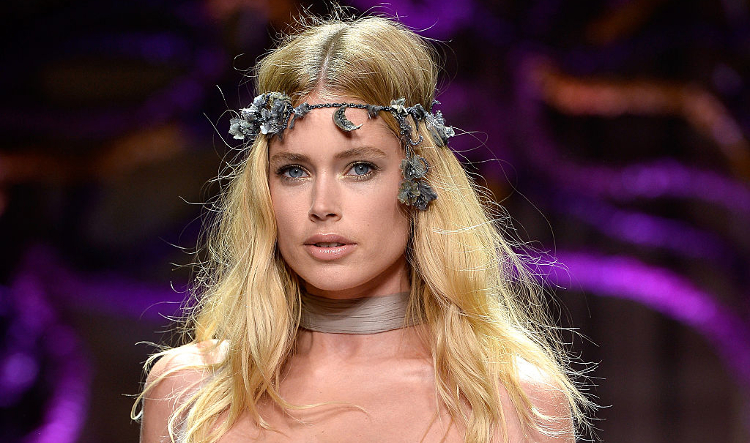 Everybody wants to know the secret behind Doutzen Kroes’ beautiful body! Kroes, who downplays her beauty and its importance, has finally revealed her secret by posting a picture on Instagram.

Doutzen Kroe has been described as the “Helen of Troy of advertising” by Models.com. Kroes is a Dutch model and actress who started her modeling career in 2003. Seeing her vast potential, she was quickly sent to New York where she became a model for Victoria’s Secret. Since then, Kroes has become one of the most popular, glamorous, and sought-after models in the world. She is also among the highest paid models in the business, with an income of more than $5.0 million every year since 2008. 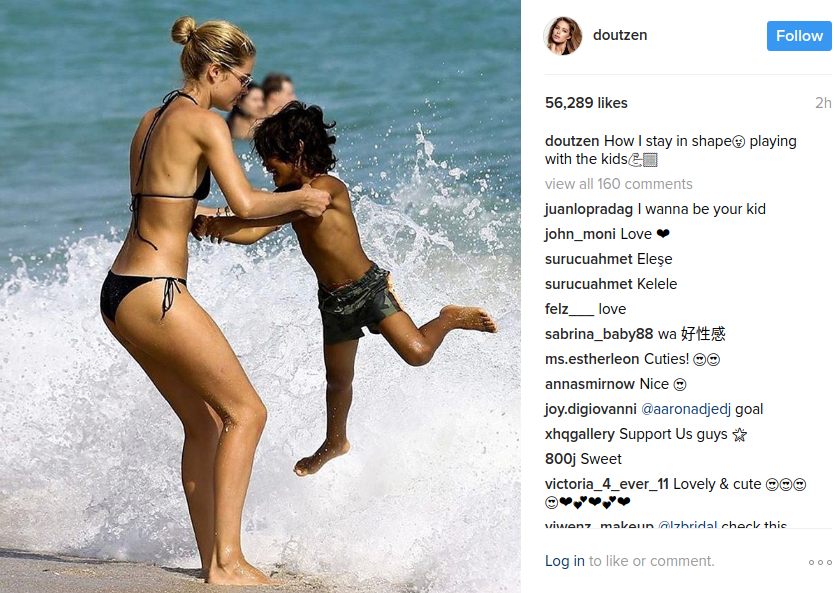 Her fans want to know Kroes’ secret to keeping fit! Kroes has a terrific figure that puts her on par with younger models who do not have two children. With her stunning looks and long, languid figure, Kroes is a dream for any designer. Doutzen Kroes has now revealed one of her secrets to keeping fit: playing with her kids! In a photo she posted to Instagram, Kroes is playing with her son, Phyllon Joy Gorre. Kroes captioned the post, “How I stay in shape, playing with the kids.”

More to Life Than Looks 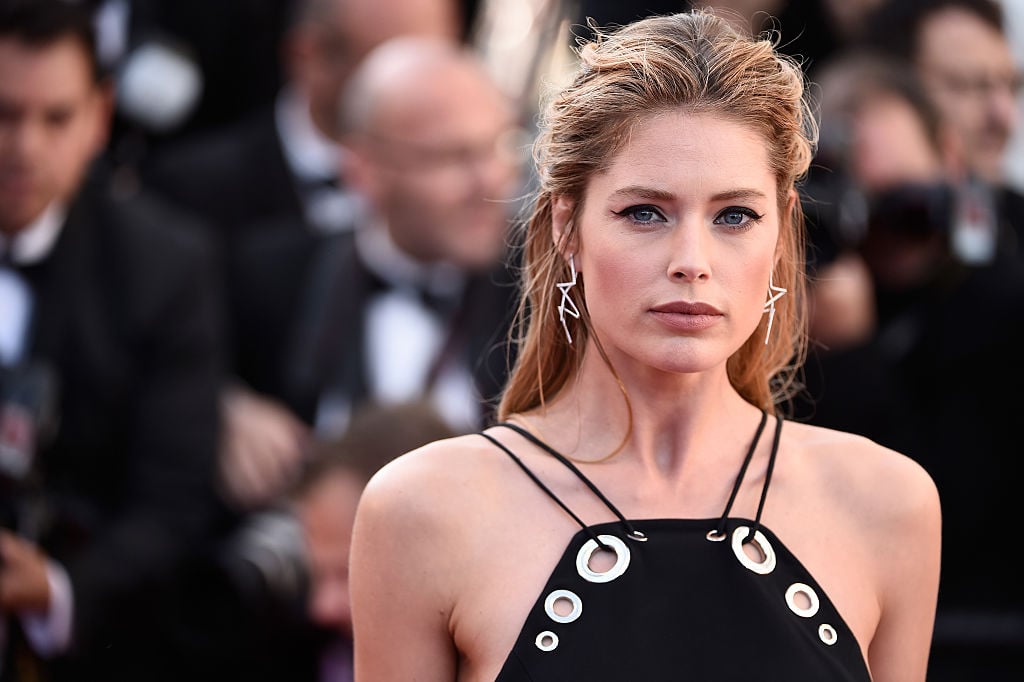 Despite becoming famous and successful due to her amazing looks, Kroes says that she wants her daughter to study and not get distracted by the modeling industry. She feels that we should encourage girls to aspire to become presidents and tell them that good looks aren’t everything. Her fans, however, can’t get enough of Doutzen Kroes and they want her to keep being a great role model. Kids or no kids, Kroes is still the queen of hearts and motherhood seems to have only made her more beautiful!