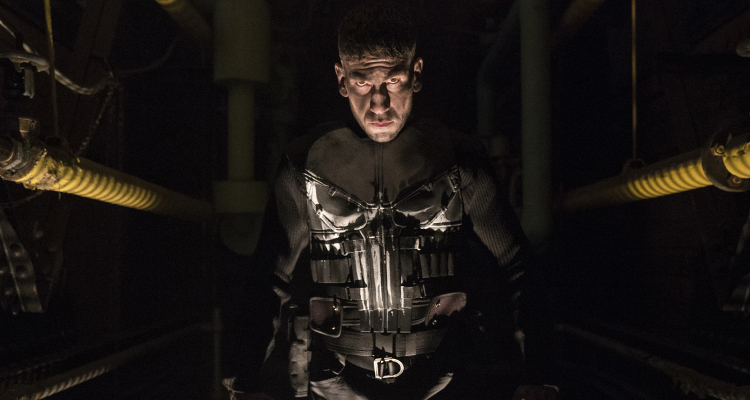 With the glut of superhero films and TV shows coming our way these days, we would not be surprised if you are getting tired of them. But wait, The Punisher is coming to Netflix! With the streaming giant’s slew of successful comic book spin-offs, this one has to be worth the watch! When will The Punisher be released on Netflix?  The Punisher is based on the Marvel character, and the series is set in the Marvel Cinematic Universe, sharing continuity with the other films and TV shows of the franchise. People have been waiting for the series premiere for a while and are eager to know The Punisher release date. When does The Punisher air on Netflix? Here is what we know so far.

The show follows Frank Castle (the Punisher), a vigilante who fights the criminal underworld by any means, no matter how deadly the results. Castle loses his family, and becomes the Punisher as he sets out to find those responsible. However, he soon discovers that a larger conspiracy was at work, and decides to put all the pieces together.

The Punisher trailer has already been released, and it is as dark and violent as you might imagine. However, what is missing is a release date. In this case, Netflix made sure to not give a release date, and keep fans hoping for more. The trailer teases fans into wanting more. So why is Netflix doing this? It could be a case of building momentum for the series. With a teaser trailer that gives us no details about the villains, story arcs, or probable release date, it looks like everything for The Punisher is meant to be a surprise. The teasers are vague, violent, and just out of reach.

One theory regarding the release date of The Punisher seems quite possible. With New York Comic Con on October 5 to October 8, 2017, Marvel is bound to reveal something big. There is a strong chance that the crowd at NYCC 2017 might get to see The Punisher premiere, and learn that the show will drop on Netflix soon after. It might be wise to keep an eye on Netflix during NYCC 2017 as all the 13 episodes might be released that weekend. Each episode is an hour long and can be binge watched for those unable to make it out to NYC.

All you superhero fans out there might need to wait a little while longer for the Netflix show to appear and burn up your screens. The Punisher is said to be released in 2017, though no details of the exact date are known. So keep a lookout for announcements from Marvel and Netflix and make sure you do not miss your date with the Punisher!