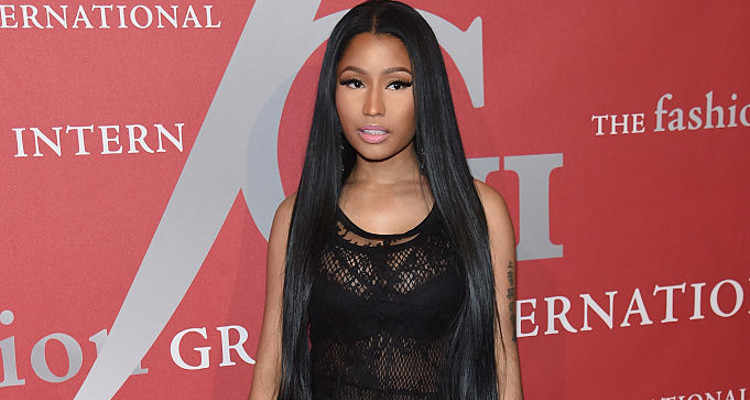 She currently stands as one of the most popular female hip-hop artists of today, but when is she releasing a new album? If you’re curious about the Nicki Minaj’s new album and songs for 2017, keep reading for all the latest news.

What She’s Been up To

Nicki Minaj hasn’t released an album since 2014’s The Pinkprint but that doesn’t mean she hasn’t kept herself busy. Shortly after the album dropped, she embarked on the Pinkprint World Tour. The tour would keep Minaj on the road for six months crossing between North America and Europe. She also managed to keep herself very present on the charts as she got five singles on the Billboard Hot 100, despite not having a new album out. She also made her first big-screen appearance since 2014’s The Other Woman as Draya in Barbershop: The Next Cut. Nicki Minaj got really good reviews for her performance, and the film did well commercially. She was also producing a sitcom based on her childhood in Queens. The show was to be titled Nicki, and a pilot was made for Freeform (formerly ABC Family). The offer for the show recently rescinded and Nicki may have been sent back into development as part of an overall shakeup in ABC’s production development.

The end of an era usually signifies the beginning of another era. Doesn’t it?

There have been signs that Nicki Minaj has been working on a new album. She is still featured on other artist’s tracks which show that while she may be taking it easy, her creative juices are still flowing. But are there any Nicki Minaj new songs set to appear on this album? What’s the album going to be called? The title has yet to be announced, and has not even been hinted at. But if her other albums are any indication, there is a very good chance that the word “pink” will be used somewhere in the title. As for songs, again, not much is known about what Nicki Minaj has been working on or what the album will sound like, but we may have gotten a little bit of a preview with her most recent release “Black Barbies.” Given that the song itself is a take on Rae Sremmurd’s “Black Beatles,” there is a good chance that “Black Barbies” won’t make the next album. But, who knows? In any case, it is very possible that the song is a good look into what Minaj’s new work is going to sound like. Only time will tell, but if the signs are any indication, we might see Nicki Minaj’s new album in 2017.