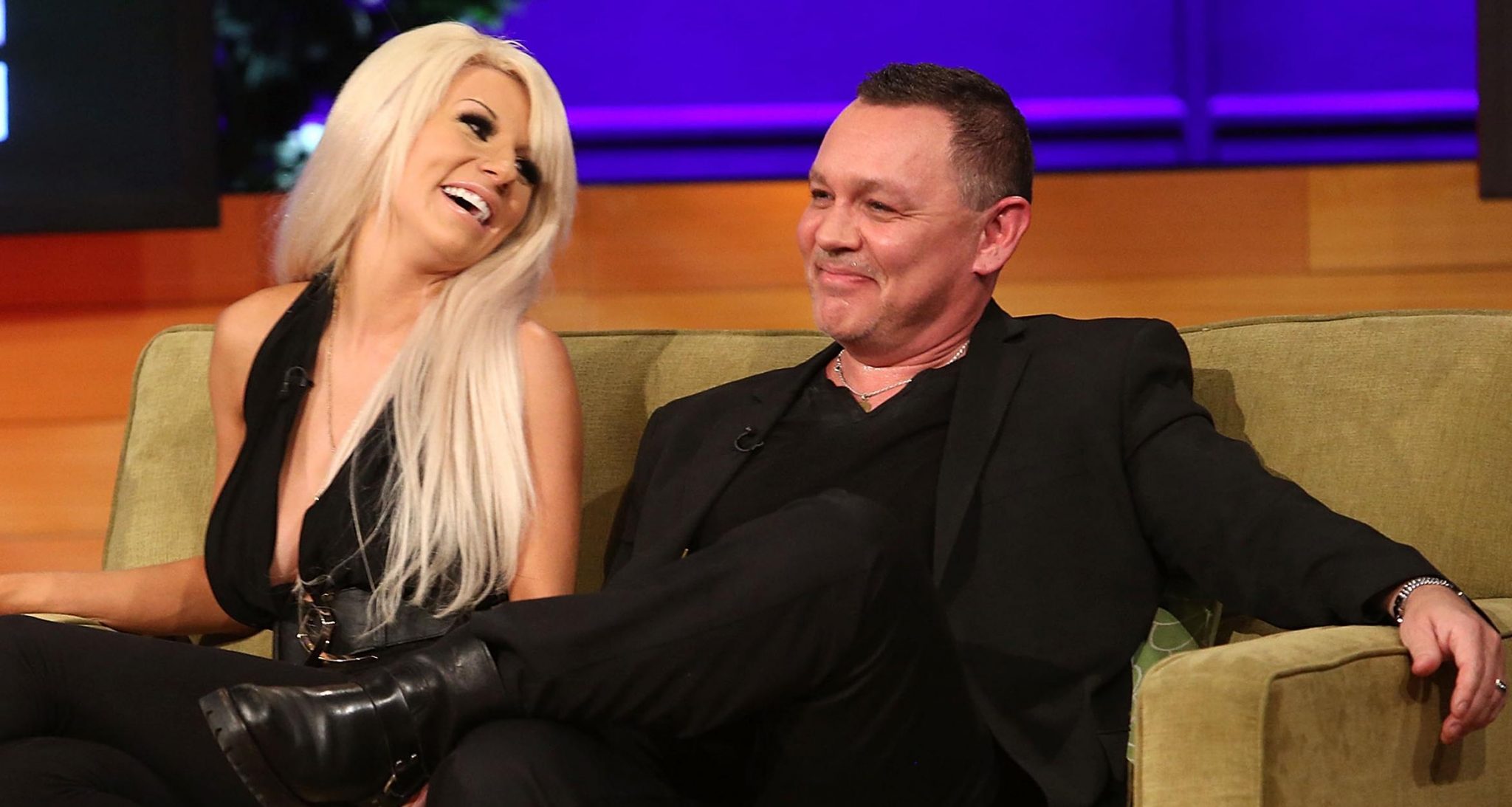 Courtney Stodden, 19, has been very vocal about ending her controversial marriage to 53-year-old actor Doug Hutchison. The celebrity couple tied the knot three years ago and throughout their marriage, the teen bride tried to convince everyone, including herself, that their 35-year age difference didn’t matter. She now admits that she was wrong.

“I mean, people say age is just a number and I said that also and obviously age isn’t just a number,” Stodden told the Daily Mail. “There are some things you have to contend with. I’m not saying just because there’s an age difference it won’t work. There are some successful marriages between people with an age gap, but it’s not for everybody and obviously I’ll keep that in mind for the future.”

Speaking of the future, Stodden will be pretty set financially because the celebrity couple never signed a prenup. That means that Stodden is technically entitled to part of her soon-to-be ex-husband’s fortune. Hutchison is only estimated to be worth around $3.0 million now—his career took a serious hit after he married the teen—but in Stodden’s case, having a nice sum of money to your name before the age of 20 isn’t too shabby.

Stodden claims that she suggested they sign a prenup, but it was Hutchison who refused. “I offered and he said, ‘I don’t want to do that because I trust you and we’re getting married.’” We wonder if he’s regretting that decision. Nonetheless, the celebrity couple is said to have split on amicable terms, or at least as amicable as they could be. They’re even still living together, albeit in separate bedrooms, and Hutchison will continue to co-manage Stodden’s budding career.

What do you think: Was it sweet or stupid for Doug Hutchison to refuse the prenup?