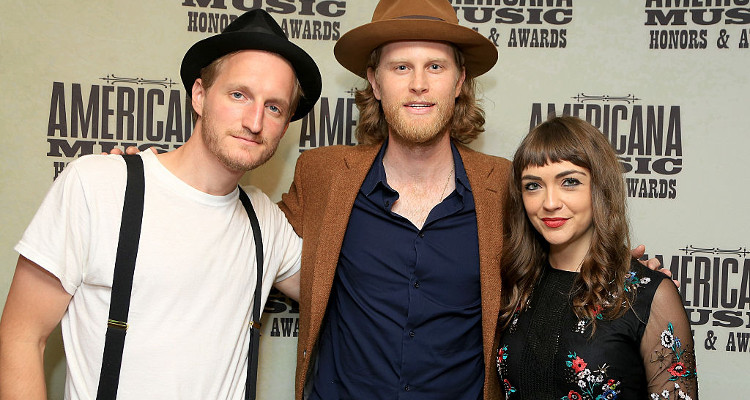 The Lumineers have promised that they will work faster and deliver a new album to their fans in 2017. Their unique style of rustic folk-rock is winning them new fans by the day.

The Lumineers began with a loss. But that loss pushed Wesley Schultz and Jeremiah Fraites together and they started creating beautiful music. Fraites’ brother, Josh, died in 2002 of drug a overdose at the age of 19. Josh’s best friend, Schultz, and Fraites began writing songs to cope with their mutual loss. Later that year, they formed The Lumineers in Ramsey, New Jersey. When the classically trained cellist, Neyla Pekarek joined them, they became the three-member band we know as today. There are reports of the possibility of The Lumineers’ new album in 2017 and some The Lumineers’ new songs coming out this year. We will tell you all we know about The Lumineers’ upcoming album in 2017.

One thing that The Lumineers want to avoid is a big gap between their second album Cleopatra and their proposed new third album. There was a four-year gap between their debut album and its follow-up, and that frustrated fans. This time around, the band has announced that there will be a much shorter wait between their albums. Though the Denver natives plan to tour in 2017, they are already making plans to work on new material for their third studio album. 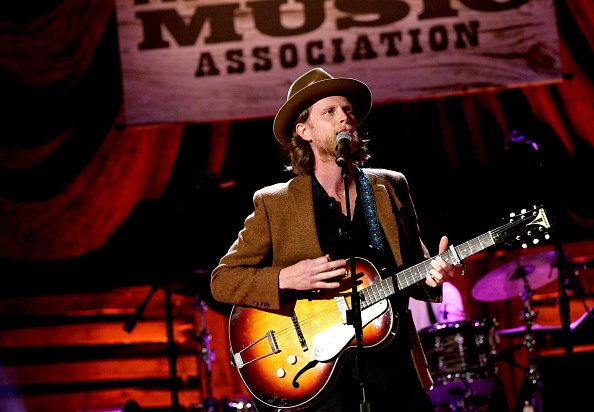 When talking about taking less time between the release of new material, Schultz explains, “I don’t think it’s a healthy thing to keep playing the same thing over and over for years. It’s been a relief to have new material, essentially double to pull from, and that makes us want to write more and more records that we feel strongly about. [Cleopatra] is almost like chapter two of a book we’ve started —not a total deviation from the first album, but it sounds a little more filled-out, just sonically. The vibe I get off it is it doesn’t sound as much like a demo as the first one did. And I imagine the next [album] will go even further.”

Wesley Schultz says that he and his band have “morsels” of new songs between them that they want to work on. “I think we’re going to build in time on these tours so there can be writing retreats, so we can go somewhere when we have time off and write,” he said. The commercial success of their second album, Cleopatra, really surprised and shook The Lumineers, because they were not expecting that kind of mainstream success. “I don’t know what to make of that. I think it helps keep people off your back, like the record label person who’s really only moved emotionally by results like that. I tend to keep a little bit of distance from that; If someone says to me, ‘Congratulations on the album being number one’ or something, that doesn’t mean anything vs. ‘That song really affected me’ or ‘I really love the melody, the lyrics,’ something tangible like that. But I’m glad it gave more people interest in the record,” explained Schultz. 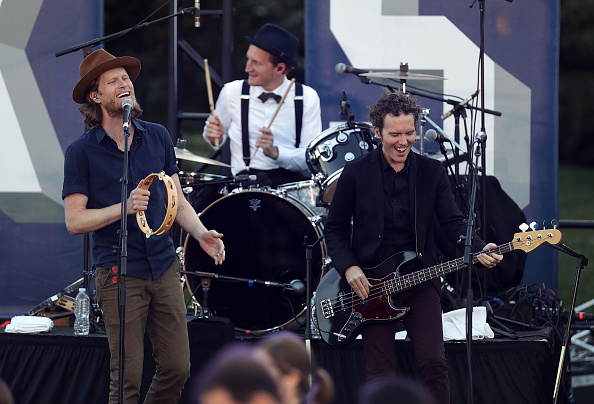 The Lumineers hope to avoid any pressure from their label while working on their third record saying, “So now we’re trying to make this thing sustainable and hopefully put out records in shorter gaps than four years — unless they need to be — and write in a more consistent way in-between. The last time it really was kind of feast or famine relative to the writing or the tour, so we’re all trying to create more harmony between the two, so there can be more of a balance between them.”

Going Back in Time 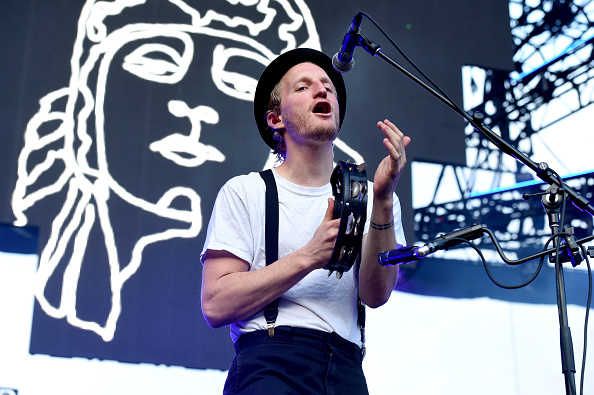 So, to all The Lumineers fans out there, get ready for their new album, which we will hopefully see this year! Their brand of folk brings many back to the classic sound of the 1960s. This is not surprising as The Lumineers count Bob Dylan, Leonard Cohen, and the Rolling Stones among their influences. Mixing the music of yesterday with the urgent issues of today, The Lumineers are all set to rock their fans in the years to come.