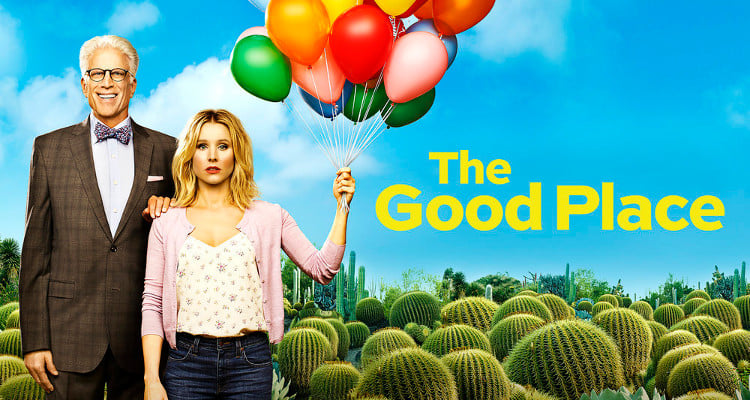 After the success of The Good Place season 1, NBC is back with 13 more episodes in season 2. Both viewers and critics gave a big thumbs-up to this comedy series that takes you away to a warm, cozy, and dreamy place where you can let go of your daily troubles. NBC is hoping that The Good Place season 2 will continue to bring in high ratings and prove itself a winner!

Every once in a while, a good film or TV series comes along that takes us away from the tiring grind of daily life and makes us forget our troubles. The Good Place premiered its first season on September 19, 2016, on NBC, and has received critical acclaim with critics praising its originality, writing, performance, setting, and tone. The season 1 finale’s twist ending made fans impatient for season 2 to finally air. People want to know when The Good Place season 2 premiere date is so that they can finally get answers to what happened at the end of season 1. We have details about The Good Place season 2 release date and more right here.

The show follows Eleanor Shellstrop (Kristen Bell) who, after dying, wakes up in what is called “The Good Place” where she is welcomed by Michael (Ted Danson). The Good Place is a heaven-like utopia that Michael created to reward people for their righteous lives. However, Eleanor quickly realizes that she was sent there by mistake, but knows that she does not want to go to “The Bad Place.” So she works to hide her morally imperfect behavior, both past and present, from everybody around her. Each episode of The Good Place focuses on flashbacks of a particular person’s perfect and imperfect life.

Where & When to Watch

Winner on Their Hands

The Good Place received uniformly good reviews from almost nearly every critic. NBC is hoping that this high-quality TV show will continue to be a hit. Reviewer Liam Matthews said, “It won’t be the next Friends, but it’s something even better – A network comedy that feels different than anything that’s come before.” NBC, The Good Place‘s channel, is hoping that season 2 will revive their fortune and let the network rake in some big ratings. It has the potential to do so, which is why you should not miss the premiere on Wednesday, September 20, 2017, at 10:00 p.m. EST, on NBC!