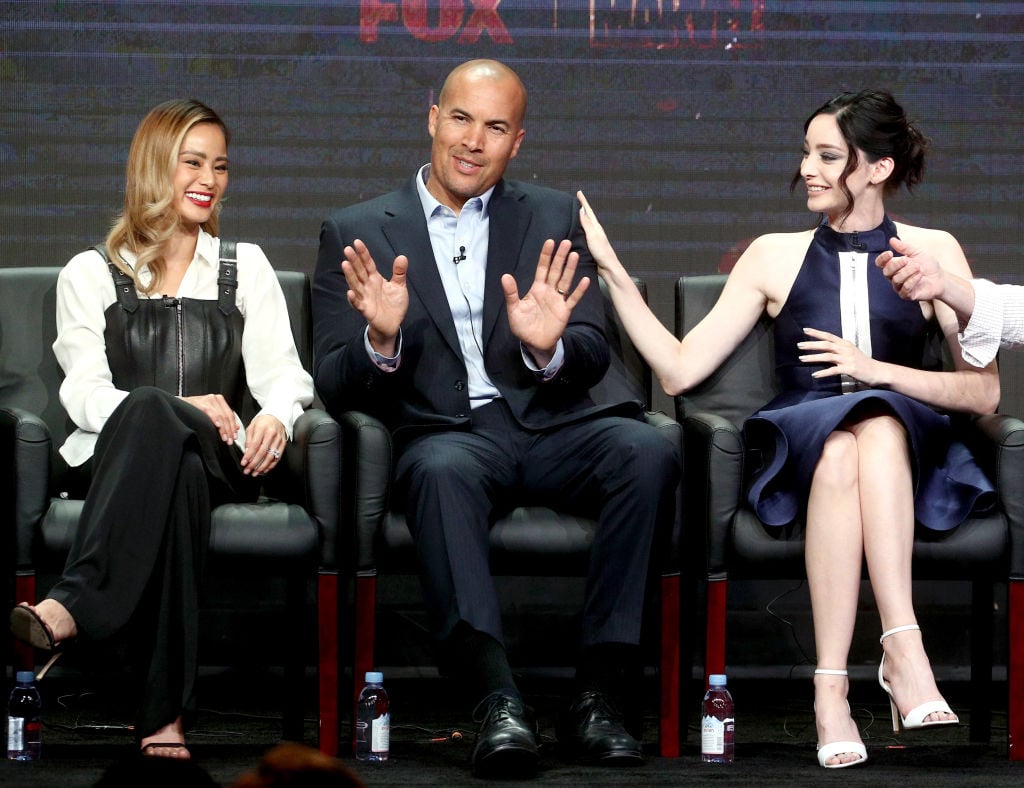 Fan of mutants? Can’t get enough of Marvel in your life? Then you’re in for a treat, because The Gifted release date is tonight and it’s got all you can expect from the exciting new series! The Gifted cast will grace the small screen tonight at 9/8c on FOX, and you’ll definitely want to tune in to the action. To learn more about The Gifted season 1 cast and The Gifted season 1 premiere, keep reading!

The Gifted season 1, episode 1 premiere will feature a family who discovers that their children possess mutant powers. They are forced to go on the run from the government, and end up joining a underground network of mutants. The new addition to the X-Men franchise is set in a universe where Xavier’s school has been dismantled and mutants have been forced to go underground, since persecution is at an all-time high. Jamie Chung, who plays Blink in the series, told Digital Spy that, “Our universe is quite unique. The X-Men have been dismantled, as well as the Brotherhood, so mutants aren’t banding together to save the world, we’re banding together to survive.”

The cast of Fox’s newest show includes: Emma Dumont, Hayley Lovitt, Garret Dillahunt, Monique Grant, Jermaine Rivers, James Sterling, Amy Acker, Darion Costley, Natalie Alyn Lind, and Stephen Moyer, to name a few. Acker will play the show’s second lead character, Kate Stewart. She’s described as a woman who’s struggling to come to terms with the challenges her teenage children pose, and with her separation from her husband. However, when she’s faced with an exceptionally challenging family situation, she unlocks strength she didn’t know she had. Another character we’ll be seeing a lot of is Lauren, one of the two mutant children of the central family in the show. Den of Geek describes her as “smart, pretty, popular, organized and already ahead on her college applications, she is the model of a perfect kid.” Sean Teale will play a mutant that hasn’t been seen anywhere else in the Marvel universe, and was created specifically for this series. He’ll play Eclipse, whose powers are to control and absorb photons. A natural rebel, it’ll be fun to see how his character will be forced in ways to cooperate with others to benefit the greater good.

For a little insight on what kind of action we’ll get to see this season on The Gifted, we figured it’d be helpful to find out who has what powers. It turns out, the leaders of the underground mutant population have some pretty cool powers that we’re more than excited to see in action. Marcos has light and heat powers, Lorna has magnetic abilities—similar to Magneto, possibly—and John Proudstar has tracking powers and super strength.

Burn Notice Creator is On Board!

If the incredible cast isn’t enough to win you over, then hearing that Matt Nix, creator of Burn Notice, wrote and executively produced the show, might. Other big name executives include those from Marvel and 20th Century Fox giants, involving the likes of Bryan Singer, Lauren Shuler Donner, Simon Kinberg, Jeph Loeb, and Jim Chory.

Tune into FOX tonight at 9/8c to see how the first episode of the newest Marvel series plays out. We can’t say we’ll be shocked to learn that the show is a hit, especially considering the legions of fans there are for the Marvel universe! Are you as excited as we are for the premiere of The Gifted? Leave us a comment below and let us know!