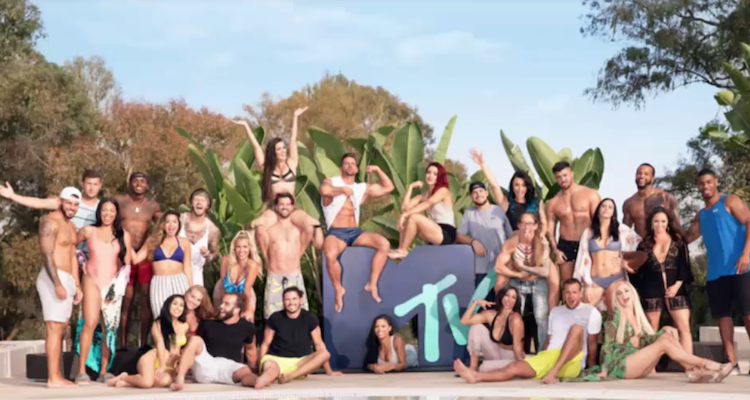 If you haven’t watched The Challenge in a few seasons, you may be surprised at what you see. It was initially created as a competition show that drew its contestants from Road Rules. In fact, the first season was called Road Rules: All Stars.

That season was followed by another with stars from MTV’s other reality show, The Real World. This format continued until season 12, when The Challenge introduced the idea of adding “fresh meat,” aka contestants who hadn’t appeared on any reality television show.

The idea, at its core, is fairly simple. Take as many fan favorite contestants, both heroes and villains, throw them on a show where they compete for money, add booze, and bring in the viewers! It was one of MTV’s most guilty pleasures!

The main gimmick this season is the inclusion of contestants from MTV U.K. television shows, many of which may be unfamiliar to North American audiences. But it didn’t take long for many of these U.K. stars to bring their A-game and make an impression on the audience!

For a The Challenge: Vendettas recap, last night’s episode saw the elimination of Ex on the Beach’s blonde bombshell, Melissa Reeves. But given the rivalry that has come to light between Reeves and Kailah Casillas, and the near fight she had with Kam Williams, don’t be surprised if we see her come back in a future season of The Challenge. In her final challenge, Reeves lost to Sylvia Elsrode while fighting over balls in a pit of oil, much to the delight of many viewers.

But what about the future? Where is The Challenge: Vendettas next episode going? We’re not entirely sure, to be honest. Obviously, there will be a little bit of fall out from the elimination choices from this week’s episode.

That being said, we may have some news. According to some websites, the winner of this season of The Challenge has been leaked! Rumor has it that Cara Maria Sorbello (a veteran of The Challenge) is going to be going home with all of the prize money! Zach Nichols, who originally came from The Real World: San Diego (2011), is the alleged runner-up.

But how do we get there? That part is yet to be seen. Given how well Sorbello is doing here and has done in the past, we are pretty confident in this prediction, and we look forward to seeing how she manages to pull it off!