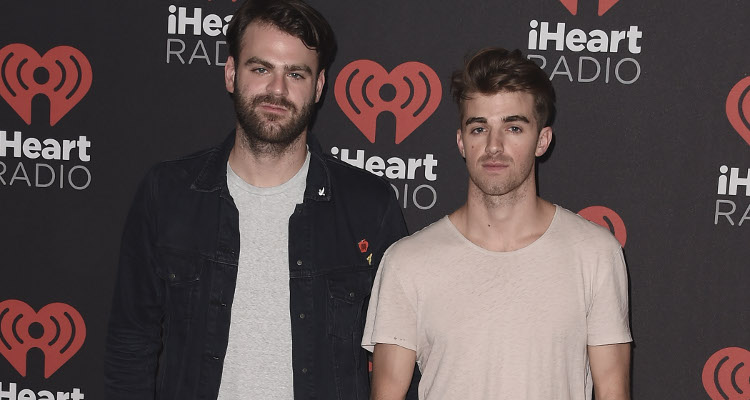 The Chainsmokers (Andrew “Drew” Taggart and Alex Pall) aren’t slowing down after their latest hit “Closer,” which landed the No.1 spot on Billboard’s 100 list for the sixth week in a row! The native New Yorkers took to SnapChat on Monday to tease fans with a preview of their newest single, “All We Know,” which features the vocals of Los Angeles-based singer and songwriter, Phoebe Ryan. The single will be released on Friday, September 30.

“All We Know” is the third original song released by The Chainsmokers this year, following the success of “Closer.”

If you’re looking for an “All We Know” stream, then head over to Genius.com. And for your convenience, here is a sample of the lyrics below!

“We’re falling apart, still we hold together
We’ve passed the end so we chase forever
Cause this is all we know
This feeling’s all we know.”