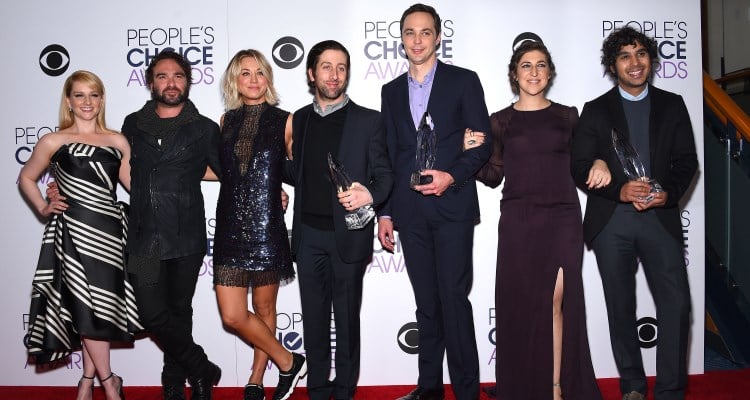 The Big Bang Theory season 10 cast has been announced and fans are excited to see what will happen tonight on the show’s season 10 premiere! Fans of the hit comedy series can stream the newest episode on Monday, September 19 at 8 p.m. EST on CBS’ website, or tune into the network to watch on TV.

The cast member list for season 10 welcomes back Leonard Hofstadter (Johnny Galecki), Sheldon Cooper (Jim Parsons), Penny Hofstadter (Kaley Cuoco), Howard Wolowitz (Simon Helberg), Rajesh Koothrappali (Kunal Nayyar), Amy Farrah Fowler (Mayim Bialik, and Bernadette Rostenkowski-Wolowitz (Melissa Rauch). Plus, with all the family arriving to the Penny-Leonard wedding, even more cast members may be added to the list for a longer run! And the question remains, will we see a return of Dr. Winkle; Big Bang Theory fans are just dying to know!

It’s a family affair as The #BigBangTheory’s Leonard and Penny tie the knot…again!

If you can’t wait any longer, here are some exciting season 10 episode 1 spoilers! There’s no time jump between the end of season 9 and the beginning of season 10 so you won’t miss a beat! In “The Conjugal Conjecture” Leonard and Penny stage a formal wedding ceremony for their family and friends. The happy couple has to deal with the drama that comes with the interaction between their bizarre family members. One odd interaction is Sheldon’s mom and Leonard’s dad, and their potential “hook up” that left fans of the show in suspense last season. It seems the couple is really interested in each other and have no plans to break it off.

According to showrunner Steven Molaro, Bernadette will officiate the wedding, and she and Howard will be in serious baby-planning mode.  Sheldon and Amy may take their relationship to the next level, and Sheldon, Leonard and Howard will continue working on their guidance system project.