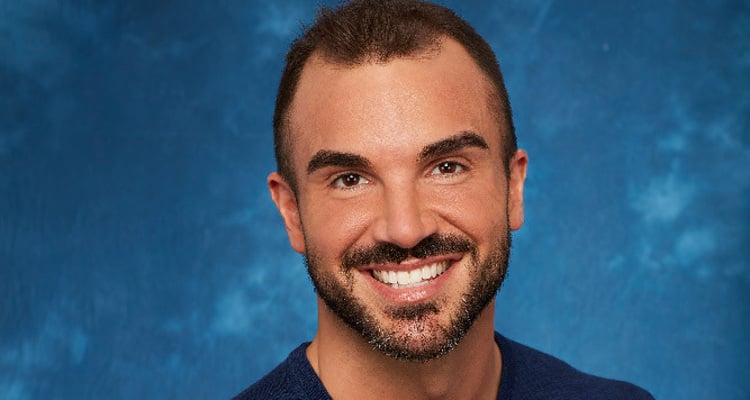 We will get to see Rachel Lindsay as The Bachelorette on May 22, 2017, with 31 handsome men prepared to sweep her off her feet! One of them is Matt Munson. Take a look at our Matt Munson wiki to get to know him a little better.

Also Read: Kenneth Moreland from “The Bachelorette:” Wiki & Everything You Need to Know

One of the men vying for Rachel Lindsay’s heart is Matt Munson. Keep reading for everything you need to know about Matt Munson from The Bachelorette.

Matt is only a year older than Rachel, making his age 32. He is 6’3”, which is perfect if Rachel is into tall guys! Matt Munson’s job is a construction sales rep for L. Suzio companies, based in Meriden, CT.

Other Details about Matt Munson

According to Matt Munson’s ABC profile, the two people he admires most in the world are, “My parents for setting the bar when it comes to relationships as far as I’m concerned.” If given a chance, Matt would like to be Matt Lauer for a day, so he could be the start to people’s day.

The greatest achievement in his life is working and volunteering as a basketball coach for 10 years with inner city kids. Matt’s three favorite artists are Justin Timberlake, John Mayer, and Train. When asked if he prefers team sports or solo sports, he said chose team sports because he “always thought they are a good metaphor for life.”

Also Read: Grant Hubsher from “The Bachelorette:” Wiki & Everything You Need to Know

She always has my back but doesn't hesitate to give me a kick in the ass if need be. I'd be lost without you mom. Happy Mother's Day.

Since Matt is not a celebrity whose net worth people calculate, there is no information on that or how much he earns. However, a stint on reality TV might add to his wealth —especially if he makes it far on the show! There are no details about his family, parents, or his siblings at this time. However, if you check out Matt Munson’s Instagram account, then you will see that he is extremely close to his mother and even has a cute dog!