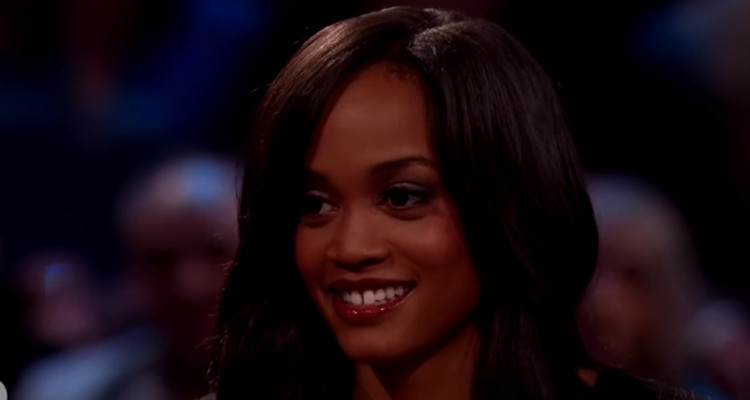 Bachelor alum Rachel Lindsay is looking for her fairytale ending on Season 13 of The Bachelorette. Here is everything we know from Dean Unglert’s wiki.

The Bachelorette is back with another entertaining season. This time, Rachel Lindsay is hopeful in finding the love of her life, with 30 attractive men fighting to win her heart.

Dean Unglert’s age is 26, and he is from Aspen, Colorado but currently lives in Los Angeles. He graduated with a Bachelor of Science in Business Administration and Management from the University of Colorado.

Dean Unglert’s family includes his parents, Harold and Debra, who passed away from cancer in 2006. He has two older siblings: a brother named Ross who is 31 years old, and a sister Skye, who is 28 years old.

Currently, Dean is working as a recruiter for StartupTAP, which helps tech companies in the hiring process. Considering he is five years younger than Rachel, we hope that his career-driven personality gets him far on The Bachelorette!

Dean Unglert on The Bachelorette

Here's to 25 years of crushing it. If you want to wish the man, myth, and legend a happy bday, shoot him a text. He'll be ecstatic to hear from everyone ?

Since his appearance on the After the Final Rose special, people have mixed feelings about Dean. Especially considering his, “I’m ready to go black and I’m never gonna go back” line. We do not know how Rachel feels about him after that, but he might have been able to redeem himself as filming progressed!

Also Read: Peter Kraus from “The Bachelorette”: Wiki & Everything You Need to Know

Dean’s Brush with the Law

It was revealed that Dean was arrested as a minor for alcohol possession and having a fake ID, after he was caught by a bouncer while trying to enter a club.

When the bouncer called the cops, Dean left. However, he went back to the club, yelling obscenities and sticking up his middle fingers. “I recognized that Unglert was intoxicated, as he had red watery eyes, slurred speech, and an odor of alcoholic beverage coming from his person, I told Unglert that he was under arrest, and placed handcuffs on him,” the bouncer included in his report.

Hopefully his former bad-boy ways won’t deter Lindsay from giving him a chance! Tune in to find out!

The Bachelorette will premiere May 22 on ABC.