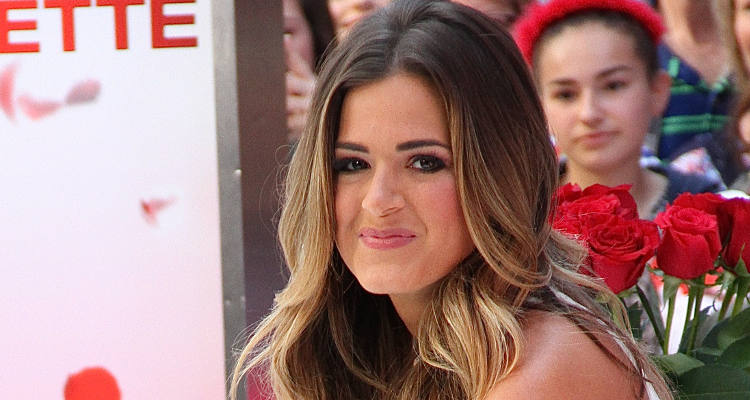 The remainder of this article contains The Bachelorette spoilers, so if you do not wish to know the winner, then stop reading and if you want to then continue reading.

The suspense will continue when JoJo ends up falling in love with more than one contestant in the season finale of The Bachelorette. Yes, we know there are more episodes left until the finale, but there are rumors out about who wins The Bachelorette JoJo’s heart. According to rumors, whoever ends up being The Bachelorette 2016 winner, Fletcher may not get married to him for reasons unknown.

Let’s get down to business to find out who wins The Bachelorette. Rumor has it that only three guys will be left in the last episode of The Bachelorette: Jordan Rodgers, Robby Hayes, and Chase McNary. However, Chase gets eliminated and JoJo needs to make a decision and choose between Robby and Jordan. Robby, who confessed his love for Fletcher, gets eliminated and Fletcher selects Jordan. Was is it because Robby said “I love you” way too early to secure his place and to win the show? Maybe that’s what scared her off.

So apparently, Jordan Rodgers will be The Bachelorette 2016 winner. However, both Jordan and Robby have mysterious backgrounds when it comes to relationships. Both guys were already in a relationship when the filming of the show started and, according to a claim in Jordan’s dad’s video, Jordan allegedly participated in the show for fame and not for love.

When Fletcher confronted Jordan about his alleged cheating, he flat-out denied it and said he was just flirting.

Sources further claim that, whoever wins The Bachelorette JoJo, chances are very slim that she will get married to him…so there could be an even bigger twist coming.

There’s even a rumor going around that JoJo was already engaged to Jordan before the show began filming. Could this be true? Right now we just don’t know.