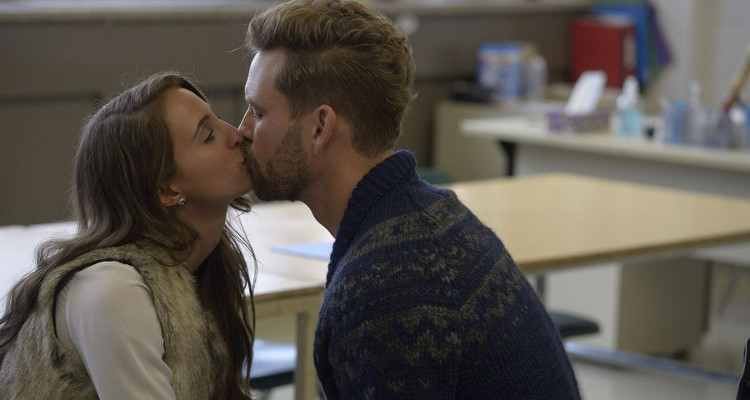 As the finale of The Bachelor 2017 comes closer, people are curious about who will win this season and become the lucky woman to end up with Nick Viall. It’s down to the wire and fans are excited for tonight’s 3-hour special, which includes the “Women Tell All” segment. Here are some The Bachelor season 21, episode 10 spoilers!

As The Bachelor 2017 moves on to its eagerly awaited close, everybody is wondering, “Who won The Bachelor?” Of the remaining The Bachelor season 21 contestants, who beat out the other 29 contenders to win Nick Viall’s, heart? It has been an exciting journey with its shares of twists, turns, and tensions over the last nine weeks. The Bachelor season 21, episode 10 will air tonight at 8:00 p.m. on ABC and will bring us one week closer to the finale. In preparation for that, we have some The Bachelor week 10 spoilers right here!

Andi Dorfman, the first woman to dump Nick Viall on national television, showed up at his New York hotel room in last week’s episode. The two chatted about the show that made them both famous, while referencing the fact that Viall ended things with 29 girls in a matter of weeks. Viall joked, “Maybe 30. I’m not going to pick up one just one because she’s the last one standing.” He got some much needed love advice from Dorfman, who knows first-hand just how difficult his situation is, having been in his shoes not too long ago. 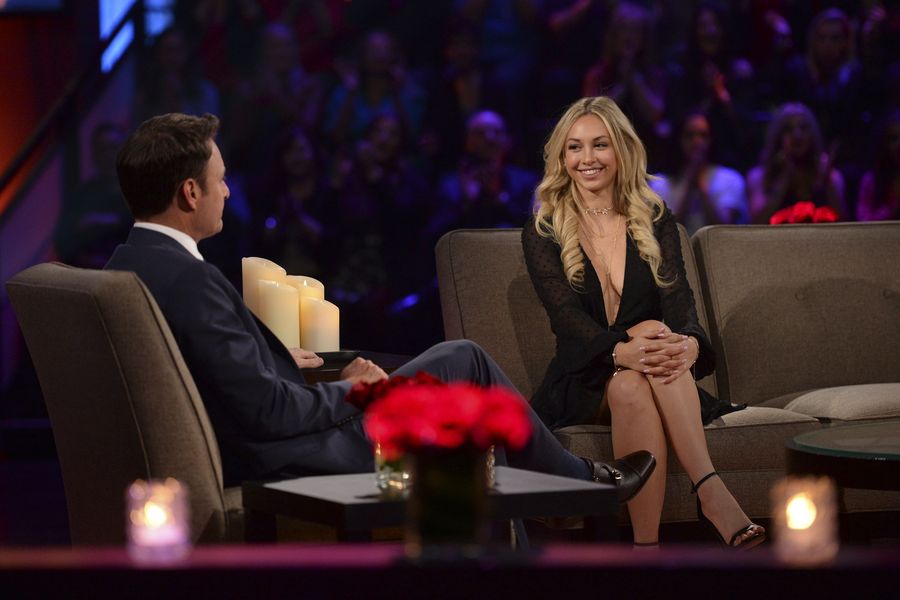 Last week, we saw Corinne Olympios leave without a rose. Did we hear the sound of cheering nearby? It took Viall 10 weeks, but he finally realized that there was no spark between him and the 24-year old (with a nanny). As she left in the limousine, Olympios said, “I feel like my heart is never going to be repaired…why can’t I just have a normal relationship?” She added, “I will never kiss up to a man ever again in my life.”

Next, the show heads to Finland where Raven Gates gets the first and the only one-on-one date of the week. She and Viall go on a helicopter ride over the snowy fields of Finland, before playing darts at a pub with the locals. Gates tells Viall she loves him and he moves in to kiss her. She then makes an astonishing confession that her previous sexual experiences have left something to be desired. After getting the keys to the Fantasy Suite, the promo video show a cheerful Raven Gates, after what is presumed to be the morning after. 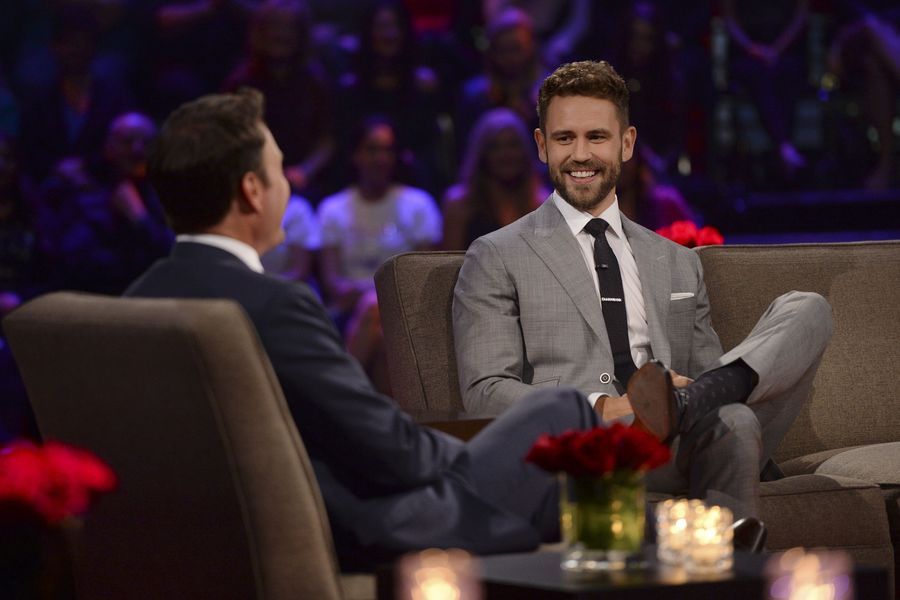 The Bachelor season finale will air two weeks from now, where Viall will have to pick between Raven Gates and Vanessa Grimaldi. Does Vanessa win The Bachelor Season 21? According to Reality Steve, the special education teacher from Quebec is the one to win Nick Viall’s heart! However, the only way to know who The Bachelor season 21 winner is for sure, is by watching the show on Monday nights at 8:00 p.m. EST on ABC!