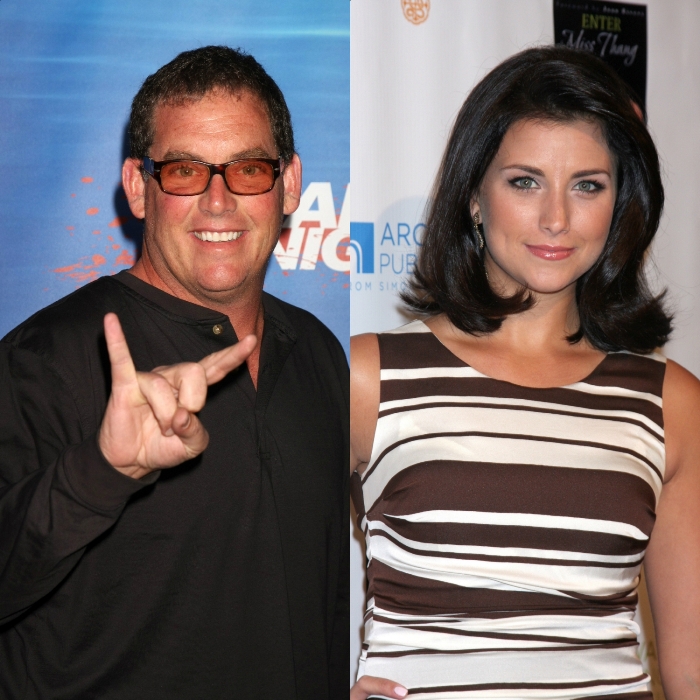 You may not know who Mike Fleiss is by face, but you’ve more than likely heard of his work. The Bachelor creator has made a career out of helping young women find a husband, and he’s just solidified another solid match—his own!

On April 5, Mike Fleiss, 49, married his girlfriend, Miss America 2012 Laura Kaeppeler, At 26 years old, she’s almost half his age. But despite the big age difference, the celebrity couple has never looked more in love, according to Neil Lane, who designed Kaeppler’s platinum five-carat diamond ring. “It’s great to see two people that I really like so much in love. I wish them a lifetime of happiness,” said Lane.

The celebrity couple’s wedding, which was held at Mike Fleiss’ Malibu home, was officiated by none other than The Bachelor host, Chris Harrison. While this is Laura Kaeppeler’s first marriage, Fleiss was formerly married to his high school girlfriend, Alexandra Vorbeck; their 24-year marriage ended in 2012.