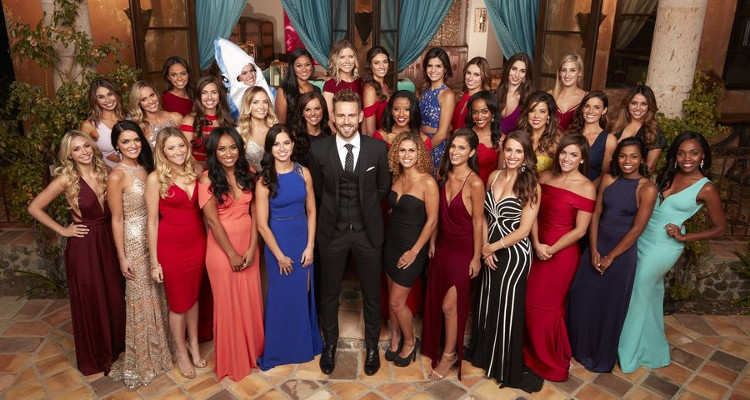 Even though there are spoilers and speculations of the eventual winner of The Bachelor 2017, isn’t it more fun to watch the drama and romance unfold each week? Tonight, we will see who else gets eliminated from The Bachelor season 21!

Who is Going Home?

We have some Bachelor season 21 spoilers in this article. So, if you don’t want to find out who The Bachelor 2017 winner is, you might not want to keep reading. First, we will tell you who got eliminated on The Bachelor 2017 episode 3. As The Bachelor season 21 episode 3 has not yet aired, we are just going on speculation here. In all, three contestants get eliminated: Brittany Farrar, Christen Whitney, and Dominique Alexis. Farrar and Whitney get sent home by Viall during the rose ceremony. However it is rumored that Alexis gets eliminated because she got drunk at an after party!

Not Carved in Stone

We do not know for sure if other contestants go home, as nothing has yet been seen. Online spoilers and rumors are never completely trustworthy, so the only way to know for sure is by watching The Bachelor season 21, episode 3! Not only will you get to see the drama that unfolds with the two group dates, but you will also see who will be one step closer to being Viall’s bride-to-be!

And The Winner Is… 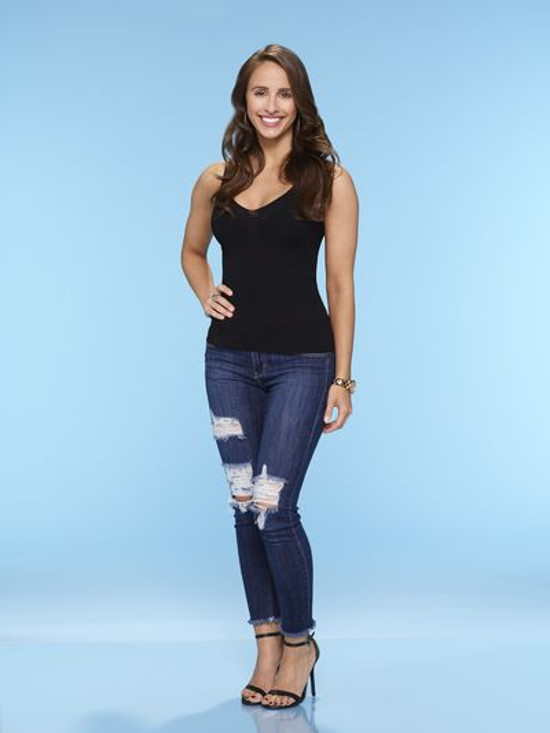 According to Reality Steve, Nick Viall has chosen 29-year old Italian beauty Vanessa Grimaldi as his bride! This gorgeous brunette is from Montreal, Canada and is no stranger to the entertainment industry. She loves a man with a great smile, so we know Viall scored well with her. She speaks Italian and French apart from English, and is currently a special education teacher with an endearing personality. No wonder she gets the second solo date! Again, we are going on speculation here, but Reality Steve makes some pretty good predictions when it comes to the types of things!