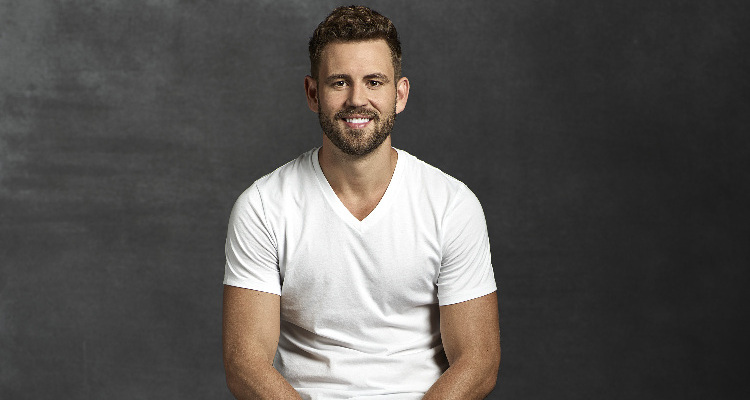 While everybody is getting to know this season’s The Bachelor contestants, Reality Steve has already made his predictions. He has listed the final four women, and has also predicted who Nick Viall will choose to be his bride.

Who is Reality Steve?

Reality Steve is also known as Steve Carbone. He has a blog dedicated to reality television that he has maintained for the last several years. Reality Steve recaps episodes of The Bachelor and its spin offs, while also providing spoilers on upcoming episodes. Though he claims that he does this to show how predictable and fake The Bachelor franchise is, a lot of people think he is just a disgruntled spoilsport. However, a lot of people read his posts as they watch the drama play out on their TVs.

According to Reality Steve, the women who make it to the final four of The Bachelor season 21 are: Corinne Olympios, Raven Gates, Rachel Lindsey, and Vanessa Grimaldi. Viall will have his work cut out for him when he meets these four women’s families. Reality Steve has already made his prediction about who the lucky woman will be!

Also Read: “The Bachelor” 2017 Spoilers: Which Lady Gets the Man? 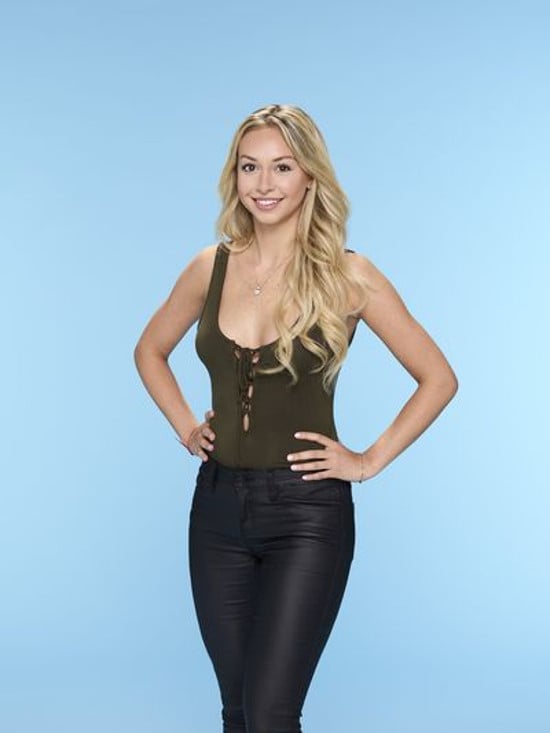 Olympios is 25 years old from Fort Lauderdale. Not much is known about Corinne Olympios’ family, except that they are very rich and have a multi-million dollar business that she runs. On the show she has even said, “I own an online business. It’s very important to me, but the cool thing is it’s online, so I can run it from anywhere.” Corinne Olympios studied at Florida International University, where she was was involved in theater. She soon signed with DDO Artists Agency, and now regularly heads to Miami, Los Angeles, and New York City where she does most of her modeling. She has appeared in several music videos for artists such as Pitbull, Lil Jon, and Akon.

Also Read: Corinne Olympios: What Drama Did She Cause in the Third Episode of “The Bachelor?” 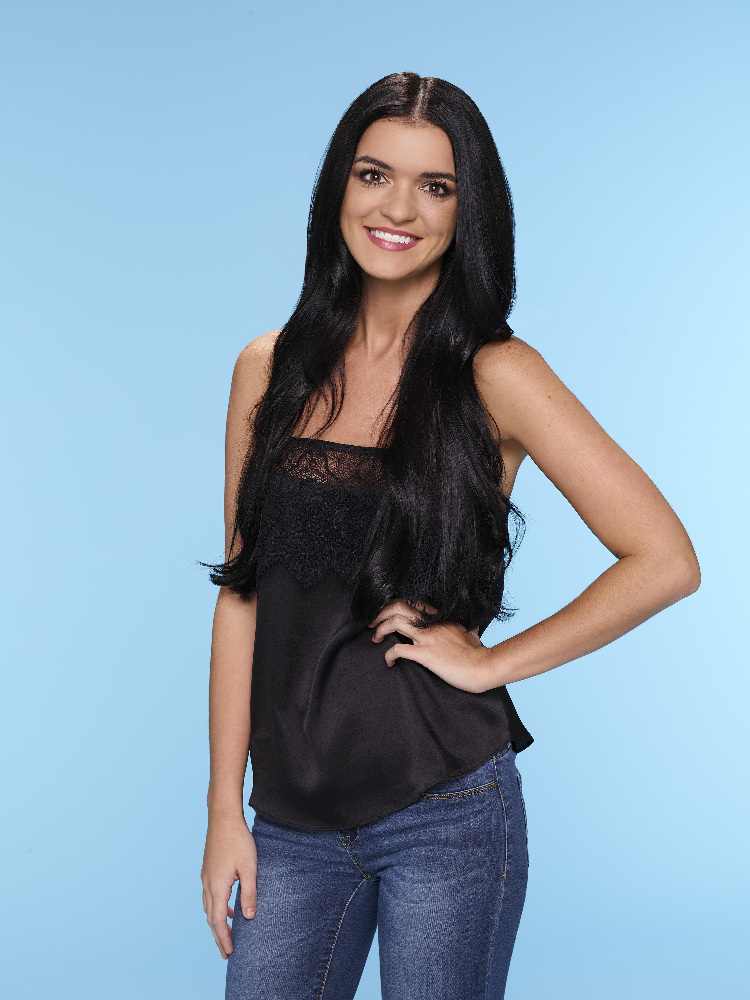 Gates is just 25-years old, but she already runs her own store. Gates comes from the small town of Hoxie, Arkansas, which has a population of 3,000 people. She was born and raised in Arkansas and loves hunting. The name of Gates’ store is Grey Suede, and even though she is from a small town, she is poised and confident about herself. She has a no-nonsense approach to everything and likes to work hard. Gates relaxes by watching movies, and some of her favorite movies are Uptown Girls, Bridesmaids, and Step Brothers. She loves receiving gifts and says that a man can get her attention by being thoughtful.

Also Read: Raven on “The Bachelor” Family: Facts to Know & Pics to See of the Arkansas Native 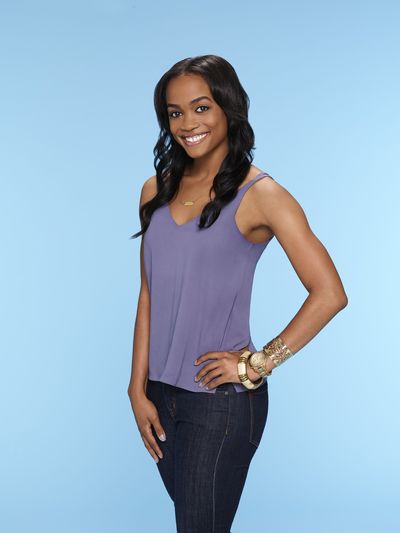 Lindsay is from Dallas, Texas and considers herself an Texan girl through and through. Lindsay is 31-years old, which means there isn’t much difference in age between her and 36-year-old Nick Viall. Lindsay is one of the most educated contestants on The Bachelor 2017. She has a Bachelor’s degree in Kinesiology and sports management, and she completed her law degree from the Marquette University Law School. She is currently working at the Cooper & Scully law firm in Dallas. Rachel Lindsay has a tattoo on her wrist, and one on her rib cage. She is terrified of things that fly, even if they are tiny insects, like grasshoppers. According to Reality Steve, something about Rachel Lindsay caught Viall’s eye, and he believes she makes it to the final four.

And the Winner Is…

According to Reality Steve, the ultimate winner of The Bachelor 2017 is 29-year old Canadian and Italian beauty, Vanessa Grimaldi. Grimaldi is from Montreal, Canada and is a special education teacher. She is not new to the entertainment industry, as she has already appeared on the silver screen and on TV. She had minor roles in Blue Mountain State, Being Human and Ascension, and was a television host for Can Your School Rock. Grimaldi is most afraid of hurting other people’s feelings and is very sensitive. Apart from English, she can speak French and Italian.

There you have it! According to Reality Steve, the winner of The Bachelor 2017 is Vanessa Grimaldi! He has been wrong before, so we don’t know for sure. The only way to find out is to watch the show until the very end. Once The Bachelor 2017 finale airs, viewers will finally know who the lucky woman will be! Viall has a tough decision to make, so tune into The Bachelor Monday nights at 8:00 p.m. EST on ABC to watch it all unfold.