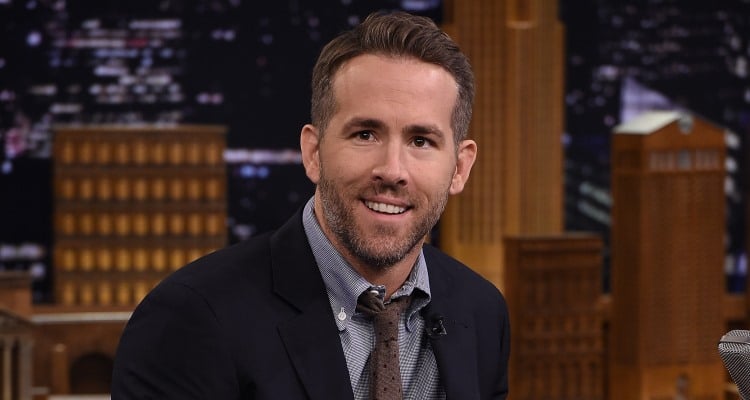 Today, October 23, is Ryan Reynolds’ birthday! The handsome, Canadian actor has wowed audiences with his various roles, and continues to be the guy millions crush on, despite the fact that he is totally off limits! His wife of four years, Blake Lively, is going strong, and the couple recently welcomed their second beautiful child! To celebrate his 39th birthday, here is a list of the five best Ryan Reynolds movies that you need to see, especially if you haven’t already!

In Ranker’s best Ryan Reynolds movies list, they’ve listedDeadpool(2016) in the top spot. The star absolutely blew audiences away with his rough-around-the-edges performance as Wade Wilson. One year after the former Special Forces operative meets the love of his life, Vanessa Carlysle (Morena Baccarin), he proposes to her, and it seems as though his life couldn’t get any better. That’s until he is diagnosed with liver, lung, prostate, and brain cancer. Despite Carlysle’s love for him, he hates the idea of her watching him slowly die. He decides to leave her in the middle of the night to undergo an experimental procedure, with the promise that it will completely heal him. The process Wilson undergoes mutates his genes, completely disfiguring his skin, and accelerating his healing powers. Goodbye Wade Wilson, hello Deadpool! You’ll have to see the film yourself to find out what happens from there, but parents beware, this isn’t your average family-friendly superhero movie! Viewer discretion is strongly advised.

Possibly an all-time favorite romantic comedy, The Proposal (2009) outlines an awkward situation, where Margaret Tate (Sandra Bullock) blackmails her young assistant, Andrew Paxton (Reynolds) to maintain her Visa status in the U.S., and avoid her deportation to Canada. The banter between the bickering and reluctant couple will have you rolling over in fits of hilarity—this is definitely a Reynolds performance you need to see.

Just Friends (2005) is a romantic comedy about a formerly overweight high school geek (played by Reynolds) who tries to escape the “friend zone” when he reconnects with his lifelong best friend, and secret crush, (Amy Smart) on a holiday visit back to his hometown.

Reynolds is known for his humor and charm, which is displayed in all of his romantic comedies. National Lampoon’s Van Wilder (2002) was inspired by the real life experiences of Bert Kreischer, while attending Florida State University. The film stars Tara Reid, Kal Penn, and Tim Matheson, and is about Van Wilder (Reynolds), a seventh-year senior, who helps undergrads at Coolidge College succeed at life. When his father (Matheson) notices Wilder’s life goal, he stops paying his son’s tuition, making it really challenging for him to graduate. 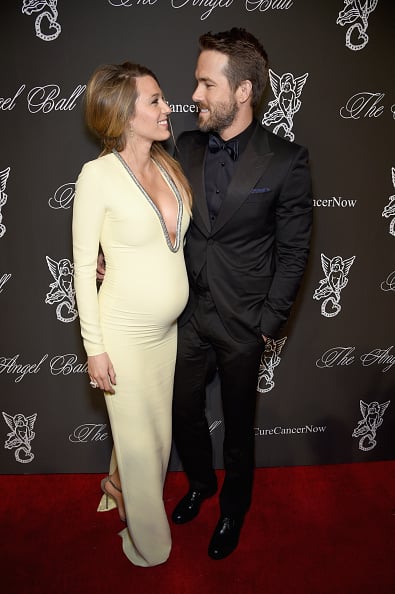 Is there anything he can’t do? With Halloween just around the corner, fans of the star might want to watch some Ryan Reynolds horror movies!The Amityville Horror (2005) is just the flick you’re looking for! Directed by Andrew Douglas, Amityville is a remake of the 1979 film of the same name, which was based on the novel prior to it by Jay Anson. It documents the alleged experiences of the Lutz family,after moving into their Long Island home. Their new abode was once the scene of a mass murder committed by Ronald DeFeo Jr., who killedsix of his family members in 1974. If you’re a fan of scary movies, this is the film for you!

Well there you have it—five terrific Reynolds films that will have you crushing on the Canadian all over again. Don’t forget to wish him a happy birthday on October 23!