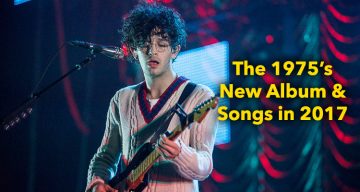 The 1975 is constantly at work, even when they are touring. This is why they have promised to release new music in 2017. Their fans have been ecstatic since the band’s front man, Matt Healy, teased new music on Twitter.

The 1975 is more than just a year, it is the name of an English rock band, who are creating waves with their music. The band’s four members met at Winslow High School and have been playing since 2002. A local council member would schedule their gigs, and they started playing as The 1975, a name that came from scribbles on an old Jack Kerouac book. So far, The 1975 has released four EPs and two albums. According to sources, there is a strong possibility of a new The 1975 album and new songs for 2017. Here is everything we know about The 1975’s new songs and album.

The 1975 has had moderate commercial success and a lot of critical acclaim for their work. They released their self-titled debut album in September 2013 and a second album in February 2016 titled, I Like It When You Sleep, For You Are So Beautiful Yet So Unaware Of It. This album debuted at the top of both the UK chart and the Billboard 200 album chart. Front man, Matt Healy teased fans on Twitter about new music coming sooner than expected.

Whether the new music will be in the form of an EP, a full-fledged album, or just a couple of singles is not yet known. In May 2016, Healy had told Billboard magazine, “I’m always making an album. I’m always confused by the language of bands who are ‘going to make a record’ or not being able to write on tour. I think that’s just something you do – whenever, wherever.”

All that Healy wrote on Twitter was “New The 1975 – 2017,” so anything is possible. However, fans got even more excited when Healy revealed the secret of why the band was so prolific. 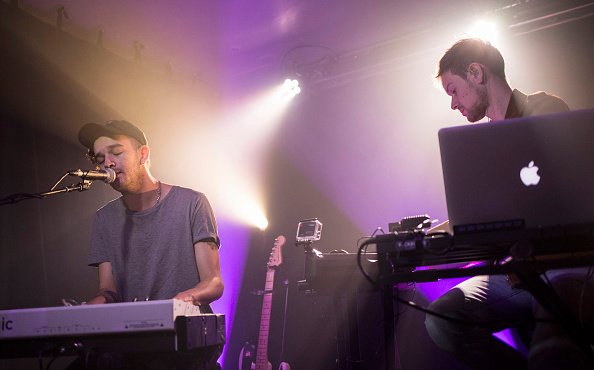 The 1975’s upcoming album in 2017 might be a continuation of the band’s distinctive style of music. Their other albums have been praised for their wit, wide range of influences, and their retro-1980s sound. This has led to critics saying this about the band: “In the hands of other bands, this slippery focus might feel like genre whiplash or a bait-and-switch. Yet the album coheres shockingly well.” Their second album was short-listed for 2016’s prestigious Mercury Prize. Though The 1975’s music has been categorized as alternative, the band has not said so. They would rather have their fans enjoy their music without labeling them and pushing the band into any specific category.

Choice of the Youth 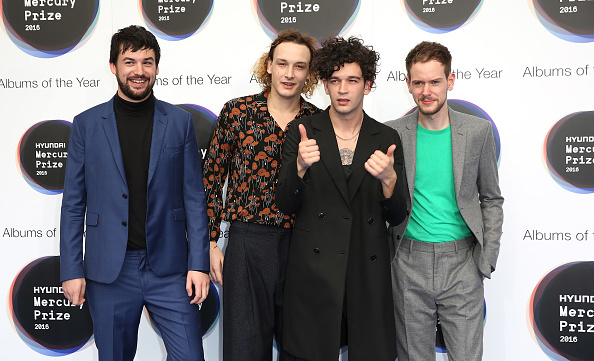 Most have described The 1975 as a pop-rock band, who skillfully combines “the dark and youthful themes of sex, love, and fear with ethereal alt-rock music.” Whatever is said about their style of music, everyone agrees that The 1975 is a band that is “pushing the envelope.” They, along with the band’s fans, are eagerly awaiting The 1975’s new songs. This might be a great year for The 1975.