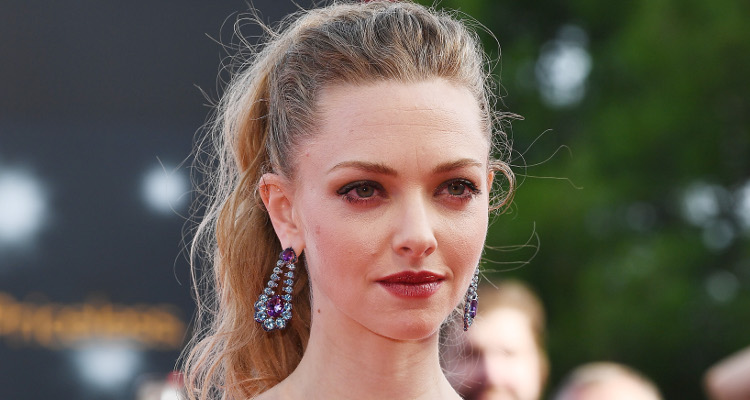 Amanda Seyfried probably became famous for her epic Mean Girls line, “On Wednesdays we wear pink,” prior to her roles in Mamma Mia, Dear John, and Letters to Juliet. Probably inspired by her several romantic genre films, Seyfried has definitely dated quite a few men, and is not shy about it! Being very open about her relationships, the actress has always spoken to magazines and the media. Read on to know more about the 10 hottest guys, 30-year-old actress Amanda Seyfried has dated, starting with the most recent first.

Fellow actor Justin Long and Seyfried dated for a whole two years! Their relationship was so serious that they also shared an apartment in New York worth $1.9 million. Admittedly, we all thought that they were in for the long haul, but Seyfried admits that they grew apart eventually due to their work schedules. The two separated sometime in September last year.

Desmond Harrington hasn’t had a great love life recently and Seyfried might be one of the reasons why. The actor who gained recognition for his work in the movie Wrong Turn, and TV series Dexter, dated the Ted 2 star for roughly nine months, from July 2012 to April 2013.

Apparently, some source claims that Seyfried was a “super clingy” type of girlfriend that Hartnett could not deal with. The two began dating in January 2012 but Seyfried soon left for London to shoot for Les Miserables. For months the two barely saw each other, and given Hartnett’s playboy ways, the relationship did not last.

Franco was once seen leaving Seyfried’s house while they were filming Lovelace, back in 2012. This fired rumors of the two hooking up. However, there is no further proof that the two actors took their on-screen relationship off-screen. One can only guess whether that happened! 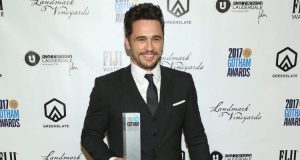 Seyfried got into a relationship with a non-famous person, Andrew Joblon in 2011. They began dating during fall, but broke it off prior to bringing in the New Year together. According to a source, “It just fizzled.” We can see why, what with Joblon being a New York based real estate executive.

The two were involved in an on-off relationship between October 2010 and May 2011. Having met at the Halloween party thrown by Kate Hudson, their story became quite famous and the paps followed Seyfried around everywhere mostly because of Phillippe. The cause for their break-up might be the fact that Phillippe fathered a child with model Alexis Knapp in July 2011. 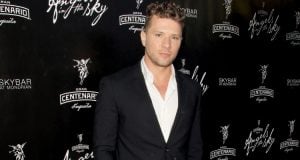 On her relationship with True Blood star Alexander Skarsgard, Seyfried said, “We dated. He’s super funny, but I was too involved with Dom (Dominic Cooper, her Mamma Mia co-star).” She revealed this to Elle magazine in April 2008, so one can only guess that their short-lived romance took place sometime in 2007.

In an on-again, off-again relationship with her Mamma Mia love interest, Dominic Cooper for three years, Seyfried to this day says that they are on good terms. She told Glamour in 2012, “We still joke about having kids, like, “If it doesn’t work out with other people.” It’s quite hard to believe as Cooper cheated on Seyfried with Lindsay Lohan at Cannes. But the A Million Ways to Die In the West actress claims that they had other problems too.

Canadian musician Jesse Marchant, popularly known by his stage name JBM, according to Seyfried, was “amazing.” The only bump in the road was that she “fell in love with him too early.” The blonde beauty has called him “special,” despite the fact that the timing for their relationship was very wrong.

The first boy to win Seyfried’s heart was her colleague, Micah Alberti. The two met on a “soap opera,” All My Children, and even kissed for the first time on the show! What’s more, she has said that Alberti was her first serious boyfriend. “It was like a fairy tale. When you’re young it’s hard not to get together with your co-star.” confessed Seyfried to E! News.