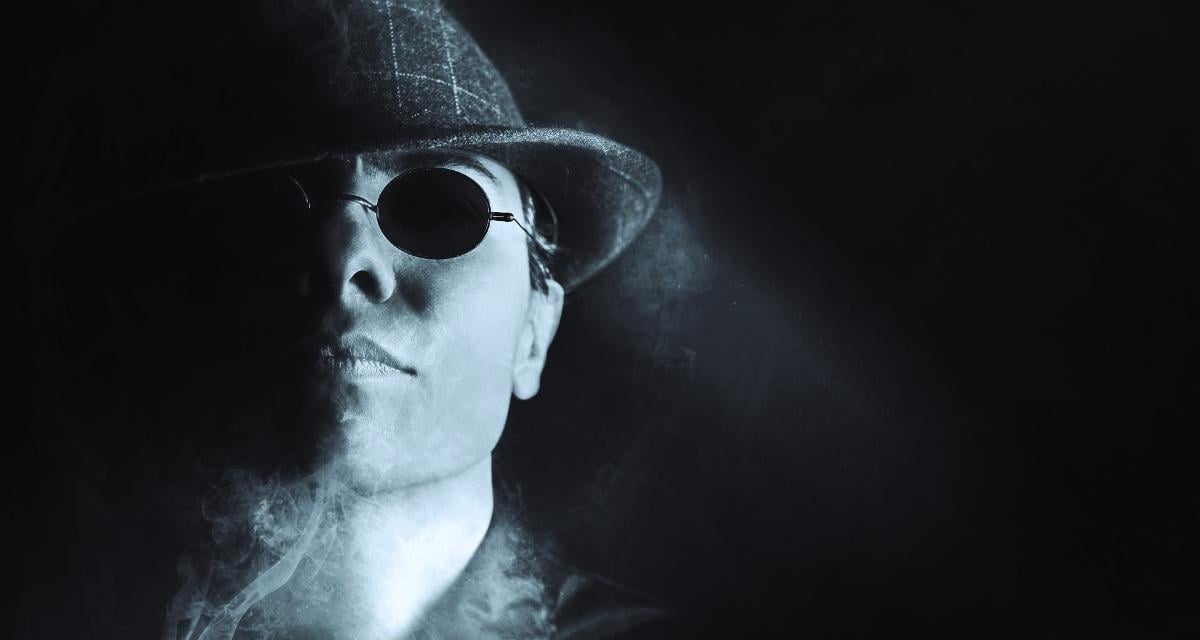 The image is for representation purpose. Credits: TheDigitalArtist/Pixabay

Big guns, hot women, and unlimited power—what guy doesn’t enjoy watching a good gangster movie? So sit back, put your feet up, and embrace your inner boss with these 10 titles that top the list of the best gangster movies of all time.

More than 40 years after it was released, this is still the godfather of all gangster movies—some even argue that it’s the greatest American film of all time, which is a fair statement, considering its massive critical and commercial success. Marlon Brando plays Don Vito Corleone, the patriarch of an influential mafia family in New York in the 1940s. After Corleone narrowly survives an assassination attempt by a rival gang, Corleone’s youngest son, Michael (Al Pacino), sets out to exact revenge. Upon returning home, Michael is groomed to take over his father’s empire and wages war against the rivals who tried to take down the Corleones. It’s also worth checking out the two sequels in TheGodfather franchise.

Although Scarface got mixed reviews when it first came out—mostly for its gory violence and crude language—it’s regarded today as one of the best mob flicks ever made. The film takes place in the ‘80s in Miami, where Tony Montana (Al Pacino) arrives as an exiled Cuban criminal. After earning the trust of a powerful drug lord, Frank Lopez (Robert Loggia), Montana is taken under his wing and starts climbing the ranks of Florida’s crime ring, eventually taking over as the reigning drug kingpin.

This is another movie that supersedes its ranking in the crime genre. As soon as he’s able, Henry Hill (Ray Liotta) quits school and starts working for the crime family he grew up idolizing. Having been groomed by some of the mob’s top associates, the film chronicles Henry’s rise to the top, followed by his eventual downfall.

Unlike the first three movies, this one is based on a true story about a real-life gangster named Frank Lucas, played by Denzel Washington on screen. Frank inherits a Harlem gang after its leader dies of a heart attack. But while he’s taking control and prospering from his lucrative drug trade, Detective Richie Roberts (Russell Crowe) is on his tail, set on taking down the man who’s responsible for dealing a dangerous new breed of heroin.

When it comes to looking like a gangster, the first name that usually comes to mind is Al Capone, the American gangster who gained notoriety during Prohibition for running the illegal alcohol supply in Chicago. Political alliances and violence was vital to his success—if establishments refused to purchase his liquor, he just blew them up. The Untouchables follows federal agent Eliot Ness’ (Kevin Costner) pursuit of Al Capone. Ness recruits a veteran patrolman (Sean Connery), a rookie gunslinger (Andy Garcia), and an accountant (Charles Martin Smith) to help him put Capone out of business once and for all.

Set in the ‘70s, Casino centers on the operations of a corrupt Las Vegas casino that’s being run by a low-level mob associate, Sam “Ace” Rothstein (Robert De Niro). As things pick up, the mob sends their enforcer and Ace’s best friend, Nicky Santoro (Joe Pesci), to help run the show, but it’s only a matter of time before greed and deception start tearing them apart, not to mention a money-hungry trophy wife (Sharon Stone) who has her sights set on seizing her share of the empire.

This movie will take you back to the old days where only real men dance and only real men kill. This true story takes place on the rugged streets of New York, where undercover FBI agent Donnie Brasco (Johnny Depp) is sent to infiltrate the mob. The man he’s trying to bring down is leader Benjamin “Lefty” Ruggiero (Al Pacino). As Brasco gets deeper into the case and the lifestyle of a criminal, he finds himself identifying more with Ruggiero and the mob than he did with his old life as a cop, forcing him to decide between finishing the job and taking down the mob, or living the life of a true gangster.

The combination of a stellar cast and the mean streets of Boston will leave you on the edge of your seat from start to finish. Leonardo DiCaprio plays undercover FBI agent Billy Costigan Jr., who is thrown onto the streets to infiltrate the team of the most dangerous drug lord in Boston, Frank Costello (Jack Nicholson). The problem is that Costello has a rat in the FBI, Colin Sullivan (Matt Damon), who gives him a heads up any time there could be heat moving in on his business.  It comes down to a thrilling battle between whose cover will be blown first.

Even though this movie, based on a true story, is 14 years old, it will still leave you in total awe. Blow tells the story of George Jung (Johnny Depp), a regular man who wants to live the American Dream. Raised with a mediocre life, George leaves his family in sight of a more fulfilling life. In the midst of his journey, he meets a group of people who introduce him to the life of narcotics, and it doesn’t take long for him to realize how much money there is to be made from the demand—that’s when he sets his sights on becoming the biggest supplier in all of North America. The money continues to flow, his life begins to change, and he is on top of the world. But when you’re number one, everyone is gunning for a piece of you.

Love guns? Love crime? Love no rules? Then you will absolutely love this action thriller. Gangster Squad takes the old-fashioned gangster mentality to a new level. The story takes place in L.A. in the late ‘40s where the city is run by a ruthless gangster named Mickey Cohen (Sean Penn), who dreams about taking over the country. Meanwhile, Sergeant John O’Mara (Josh Brolin) decides to take matters into his own hands and assembles a squad of skilled individuals who want to clean the streets up just as badly as he does. The only catch is that they need to take down Cohen without being recognized, and things get even riskier when one of the squad members falls in love with Cohen’s wife.