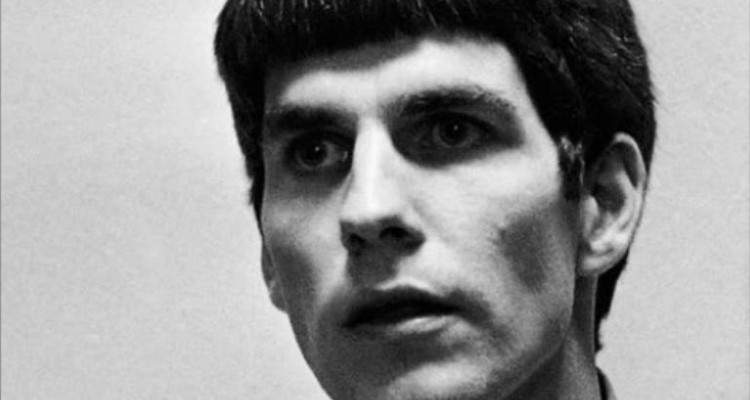 Former cult leader Charles Manson died Sunday evening due to natural causes. Known for orchestrating the murders committed by the Manson Family, one of its members was Tex Watson. Find out where Tex Watson is now, and what he is doing in 2017.

Members of the Manson Family, who followed the teachings and beliefs of Charles Manson, committed a string of heinous murders under the cult leader’s orders in 1969. Tex was one of the members prominent in the Tate-LaBianca murders. With the news of Charles Manson’s passing, many are wondering where the rest of his followers are now. If you want to know more about what Tex Watson is up to today, then keep reading.

Charles Denton “Tex” Watson was born on December 2, 1945, in Farmersville, Texas, but was raised in nearby Copeville. He was the youngest of three and attended Copeville Methodist Church. While in high school, he was a good student, athlete, and editor of the school paper. In 1964, Watson moved to Denton, Texas to attend North Texas State University.

Watson worked at Braniff Airlines as a baggage handler, and would often use free tickets to visit his fraternity brother in Los Angeles. It was there that he was introduced to the music of the ‘60s. His interest led to him meeting some of the Manson Family’s women, before ultimately meeting Charles Manson himself.

Responsible for Murdering Sharon Tate and the LaBiancas

On August 8, 1969, Watson, Susan Atkins, Patricia Krenwinkel, and Linda Kasabian went a to Cielo Drive, Hollywood home that belonged to Roman Polanski and his wife, Sharon Tate. Though Polanski was not in the house, a nearly nine-month pregnant Tate had guests over: Jay Sebring, Wojciech Frykowski, and Abigail Folger.

Watson shot 18-year-old Steven Parent five times in the chest and abdomen. He also reportedly tied Tate and Sebring together at the neck with a rope. When Sebring tried to resist, Watson shot him. When Folger tried to escape, Watson stabbed her 28 times.

The next day, he joined other members of the Family to the LaBianca home. Watson stabbed Leno LaBianca to death in the den, and carved “war” into his abdomen. LaBianca’s wife, Rosemary, was stabbed to death in her bedroom by other cult members.

It was on November 30, 1969 when Watson was arrested in Texas for the Tate and LaBianca killings. Two years later, he was charged with seven counts of first-degree murder, and one count of conspiracy to commit murder. His minimum eligible parole date was set to be November 26, 1976, but was reportedly denied parole a total of 17 times. On October 27, 2016, Watson was given a five-year denial of parole.

Watson married Kristin Joan Svege in 1979. The two were granted conjugal visits, and had four children, three boys and one girl. However, after 24 years later, Svege divorced Watson after meeting another man. The 71-year-old convicted murderer is currently serving a life sentence at Donovan State Prison in San Diego, California.