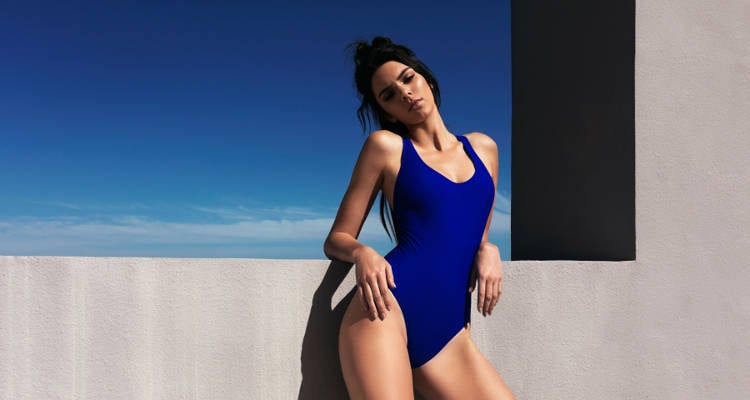 We’re sure you’ve always wondered “Who is Kendall Jenner dating?” since everyone else in the illustrious Kardashian-Jenner clan is pretty forthcoming about their relationships. Don’t worry: we have all the information you want about the older Jenner sibling. It’s official! Kendall Jenner and Jordan Clarkson are dating! Before you ask “Who is Jordan Clarkson?” we’ll let you in on a little secret. Kendall Jenner, the Victoria’s Secret Angel, and Jordan Clarkson, the basketball player, have apparently been together since last fall. The 20-year-old Vogue model has been dating the Lakers star for months, and it has been reported that they are really into one another. Perhaps the athlete was the reason behind Kendall Jenner’s short hair? She debuted her shorter haircut in June and surprised everyone with her new avatar. Here are five facts you need to know about this power couple:

Dating Since the Fall

The Keeping Up With The Kardashians star has been secretly seeing the sportsperson for a long time, keeping her relationship under wraps and away from the prying eyes of the media. Allegedly, they met “in the fall” and “are really into each other.” That’s literally months under the radar, not weeks!

Sneakily enough, the two spent a lot of time together at Coachella in private while all her public photos and appearances are only with her friends. Smart girl!

The Balmain model was seen frolicking in a park with the basketball pro in a Snapchat video where he seems to be jumping over her head. FYI, this is no easy feat considering Kendall is 5ft 10in tall, although the sportsman is 6ft 4in himself.

Jordan Is Super Sweet and a Total Gentleman!

Kendall has stated that what she likes most about the athlete is that he is very well-mannered, super sweet, and a total gentleman. Are you listening guys? Chivalry is still very much alive!

Just Who Is Jordan Clarkson?

The 24-yearold L.A .Lakers pointguard is a Filipino-American professional basketball player. Jordan Clarkson’s father is African-American while his mother is half Filipino. Kendall Jenner’s mystery man previously dated model Chantel Iman. Jenner and Clarkson were first spotted together in West Hollywood in March, leaving a venue called The Nice Guy in a chauffeured car. It looks like things are pretty serious for the two lovebirds!

Over the years, Jenner has been romantically linked to a long list of celebrities, including Julian Brooks, rapper Young Jinsu, One Direction bandmate Harry Styles, Ashton Irwin, basketball star Chandler Parssons, pop sensation Justin Bieber, Formula One driver Lewis Hamilton, and singer/actor Nick Jonas. That’s quite an impressive list of exes, if we do say so! You go, girl, and keep doing you!