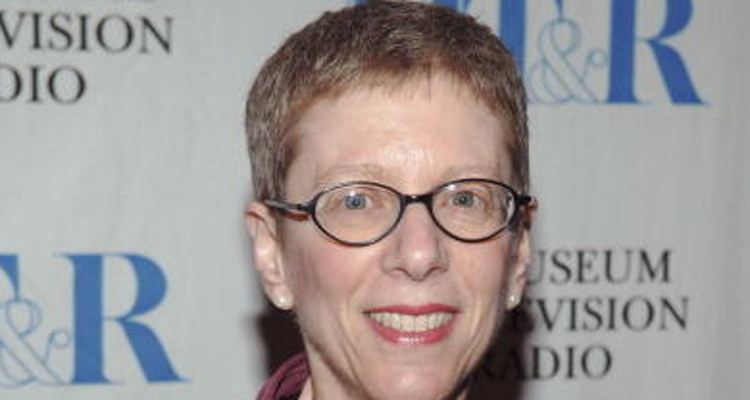 Terry Gross’ voice has been on our radios since the ’70s. The multiple award-winning host was recently on The Tonight Show with Jimmy Fallon, and Philly native Questlove was more than elated to see her. If you are wondering who Terry Gross is, then read our Terry Gross’s wiki right here.

Terry Gross is a woman of substance, and makes sure her listeners learn something “fresh” every time she’s on the air. Gross’ Fresh Air on NPR has been on the air for so long that people have made it their go-to radio show for all the latest going ons. Gross is a host, producer, and TV personality best known for her radio show. She was recently on The Tonight Show and looked like she had a lot of fun! If you are curious to know more about Terry Gross, then scroll down for more details.

Gross Took a Year off School to Hitchhike Across the Country!

Terry Gross was born on February 14, 1951, making her age 66. She grew up in Brooklyn, New York and was the second child of Irving and Ann Gross. Her older brother, Leon. J. Gross is a psychometric consultant. When Gross was a child, people would question her about her background as she did not have a Brooklyn accent. Her parents were first-generation Americans with an eastern European lineage.

Terry Gross went to Sheepshead Bay High School, where she graduated from in 1968. She then attended the University of Buffalo, where she graduated with a Bachelor’s degree in English and a Master’s degree in communication. While there, she took a year-long sabbatical after being inspired to hitchhike across the country. Gross married her high school boyfriend, who also went to UB, but the couple eventually divorced. Then, in 1972, Gross worked as an eighth-grade teacher but was let go after six weeks, due to her inexperience.

A Breath of “Fresh Air”


It was in 1973 that Gross took to radio and her infamous journey began. She worked at WBFO in Buffalo, New York as a volunteer host and spoke about feminism and women’s rights. That year saw Gross in the Roxborough neighborhood when she moved to Philadelphia to host the well-known radio show, Fresh Air. Initially, it had an interview format and was broadcast only locally.

After 12 long years of hard work and numerous interviews, Gross went national with Fresh Air with Terry Gross in 1985 thanks to NPR, which still distributes the show. This year celebrates the 30th anniversary of Fresh Air being a daily radio show.

TG getting ready for her Tonight Show appearance with Kesha and Anthony Anderson. #behindthescenes

Francis Davis is a journalist and author best known as a critic at The Village Voice. He is also a contributing editor for the Atlantic Monthly. In an interview with Vanity Fair, Terry Gross voiced that she found herself in 1978. This was the year she and Francis Davis started dating and the year when Danny Miller, the executive producer of the radio show, joined Fresh Air. In 1994, Terry Gross and Francis Davis tied the knot, and the couple decided not to have kids.

By 2012, Gross became 13,000 interviews wiser and was awarded some of the most prestigious honors a person could receive. She has been showered with awards for her impressive work throughout the decades, including the Ohio State Award (1987), Haverford College Doctor of Letters (1998), Literarian Award by National Book Foundation (2007), and the Authors Guild Award (2011), to name a few. In 2015, former POTUS Barack Obama presented Terry Gross with the National Humanities Medal at the White House.