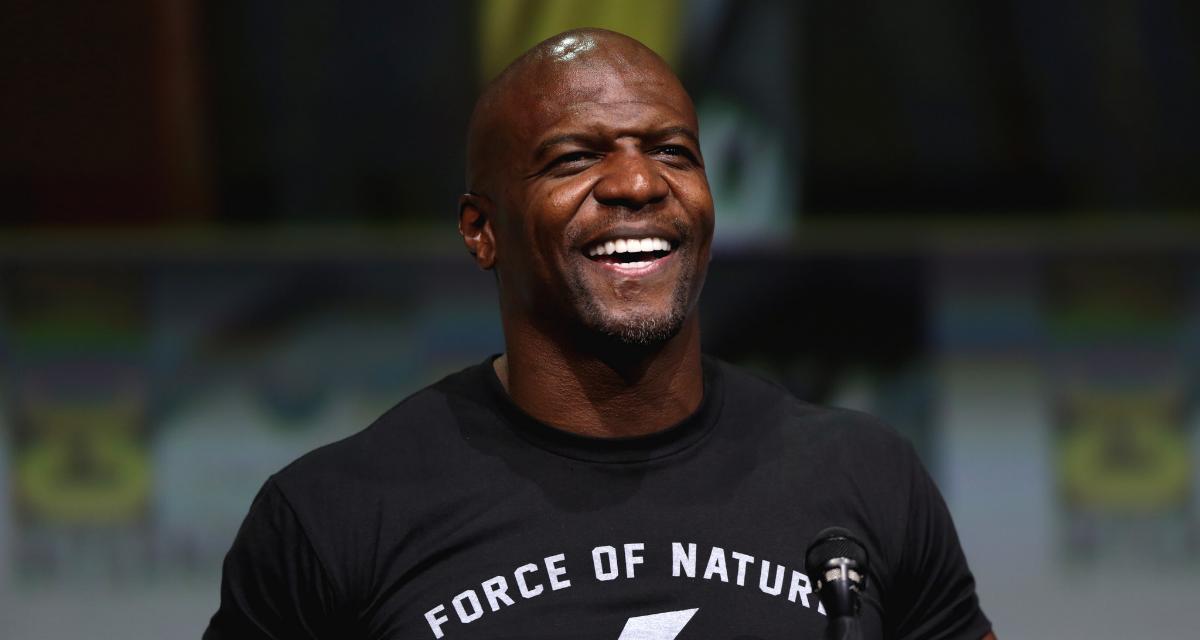 Brooklyn Nine Nine star Terry Crews was in a pensive mood when he shared a selfie with a quote that took fans by surprise. Posting a full-length mirror selfie while dressed in a dapper suit, Crews quoted Manthe Ribane: “Nobody knows your struggle or what you have left behind at home. It’s how you are going to present yourself to the world that matters most.”

Twitter users could not help but notice just how well dressed Crews looked. One wrote, “The shoes! Are they Ferragamo?” while another commented on the quote, “Sometimes that struggle at home is why there’s a struggle to present yourself. Life is about watching for what isn’t being said [sic].”

On Facebook however, Crews got reacquainted with an old friend who remarked that he had purchased Crews’ autobiography, Manhood: How To Be A Better Man Or Just Live With One. They wrote, “Didn’t know u was going through so much but you never showed it cause we ALWAYS had laughs and fun brah [sic].” Crews, being the gentleman that he is, addressed his old friend with, “Dan! You were the best basketball player I knew!” How sweet is that?

But it seems like things are looking up for the former NFL player as he was recently announced to be a part of rapper Pitbull’s “Miami’s New Year Revolution Party.” Crews confirmed the news on Twitter and it was also revealed that Rock City (R. City), Pia Mia and Prince Royce will be there as well.

The party will be co-hosted by Crews alongside famed television talk show host Wendy Williams and will be aired on Fox TV tomorrow, December 31, at 8 p.m. ET.