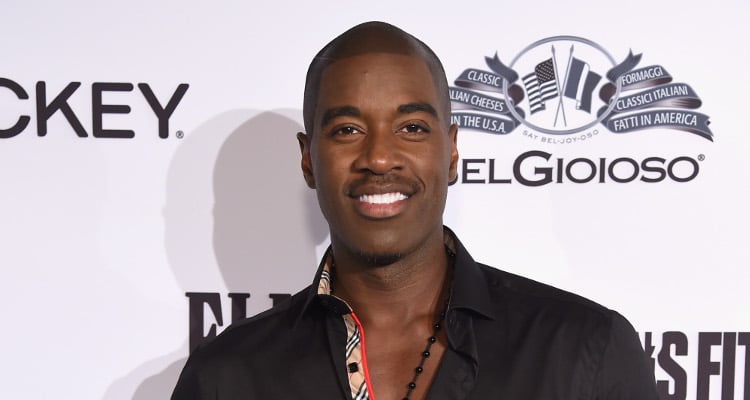 Terrell Carter on Empire Season 4 is all anyone can talk about, now that he’s been promoted as a regular on the hit show! His acting skills are being appreciated and fans have been wanting to know more about him. We’ve got a few interesting details about him right here.

Terrell Carter is an actor by profession. Since getting his start in 2003, he has appeared in films such as Madea’s Class Reunion, Diary of a Mad Black Woman, Perfect Combination, and Friends and Lovers: The Ski Trip 2. He is also known for playing Karaoke Singer #1 in the HBO series, The Newsroom. He also co-starred in the season 1 episode of The Blackout Part II: Mock Debate. Terrell Carter’s Empire season 4 role is receiving a lot of attention and he’s being buzzed about in a positive way, especially now that he’s joined the cast as a regular. And fans who might not know much about him are now curious to know more about the show’s newest addition. Everyone has been repeatedly asking questions about Terrell Carter’s age, his relationship status, and other details. As usual, we’ve done the research for you and have found some interesting facts about him. So, keep reading our Terrell Carter wiki to learn more!

Carter is currently playing Warren Hall on Empire, but if you’re a die-hard fan of the show, you know that this could be a fake identity. His character has a twin sister, as well as a brother named Angelo. Together, Angelo and his family are up against the Lyons and are waiting for a chance to seek revenge. With Carter now joining the cast as a regular, we can see how this could open a whole new can of beans. Exciting things to come!

Yes, Terrell Carter is gay. Sorry ladies! A lot of questions have been asked about Terrell Carter’s boyfriend, but he’s probably single as of now. He officially dated Alex Cortez in the past. The couple parted ways in 2009. Rumors say that he was also tied to actor Christian Vincent.

Terrell Carter is pretty active on Instagram and posts almost regularly. Recently, he’s been posting pictures with the Empire cast and his work on the show. If his Instagram is any indication of what we can expect from him on the show, get excited because Carter is about to bring the heat!

Well, we definitely can’t wait to watch more of this dynamic actor and we couldn’t be more thrilled the producers have now turned him into a regular among the already immensely talented cast. He is a treat to the eyes and is definitely another reason for people to watch Empire season 4 on Fox!