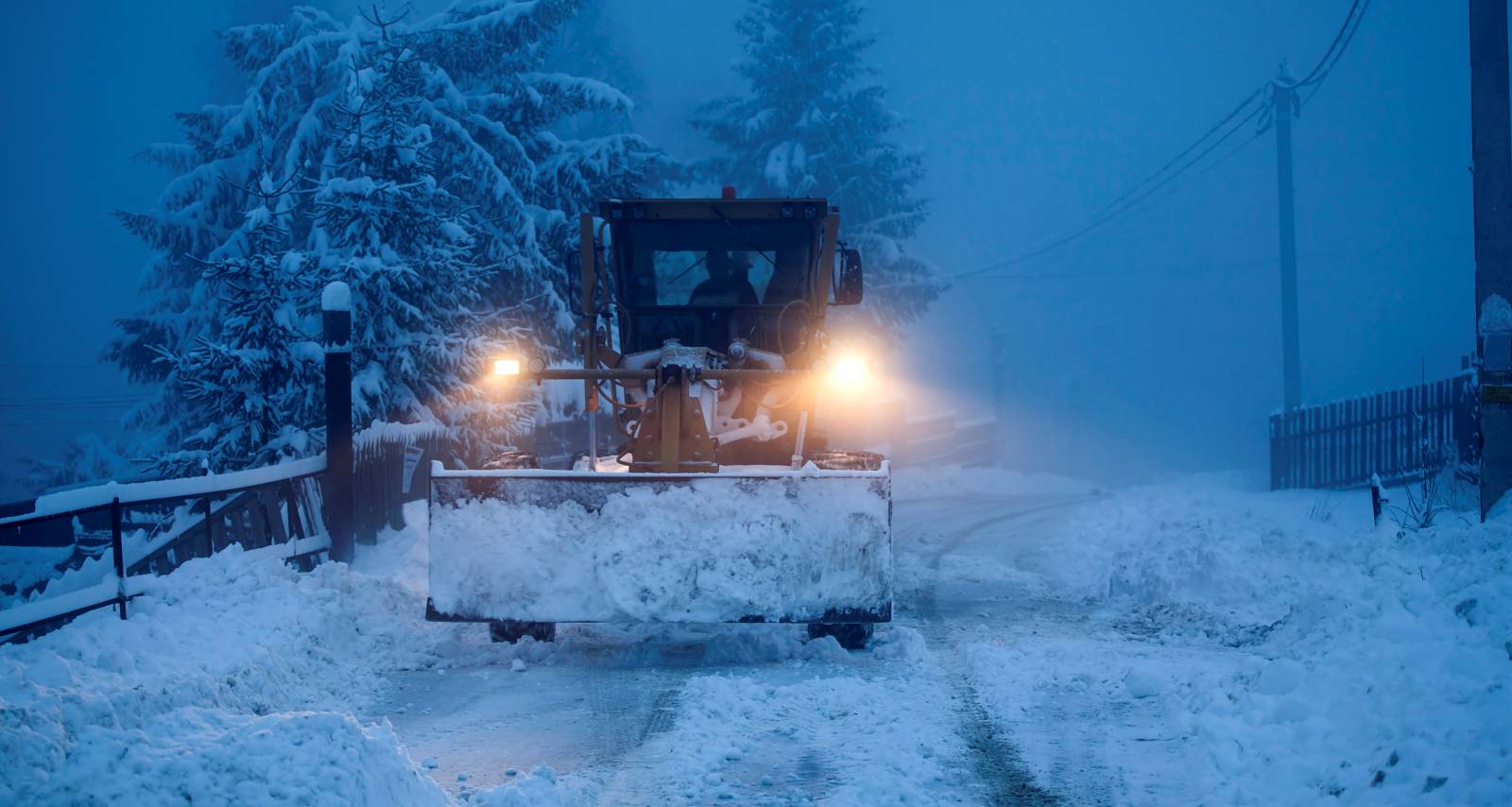 The name Terra Ward might not get much recognition from people, but mention that she is Darrell Ward’s daughter and things change immediately. Terra Ward and Darrell Ward are the famous members of the first family of ice road trucking, the Ward family. Though it was the father, Darrell Ward who put his life at risk continually traversing the ice covered frozen lakes and rivers, Terra Ward pics were a constant feature on the net. She is in the news because she has written heartfelt and touching notes on her father’s unfortunate, untimely death.

That’s right. Unfortunately, Darrell Ward was killed in a devastating plane crash, earlier this month. Darrell Ward was an American reality television personality, who was a truck driver featured on the reality TV show, Ice Road Truckers. Ward was from Deer Road, Montana and died on August 28, 2016 in a tragic plane crash. He died along with his co-pilot when he was piloting a single-engine Cessna 182 airplane. He was trying to land at a nearby airstrip in Rock Creek, Montana. He was trying to go to Missoula, Montana to begin filming for his new documentary style show about recovering plane wrecks. His death was sudden and wholly unexpected.

At the time of his death, Ward and his family had become very famous because they were regularly featured in the TV program, Ice Road Truckers [IRT]. IRT premiered on the History Channel in 2007, and has continued to be among the most popular programs in the channel’s history. It features the activities of drivers who operate trucks on seasonal routes, and cross frozen rivers and lakes in the remote Arctic territories of Canada and Alaska. The later season’s episodes feature the trucks in Alaska’s remote Dalton Highway, which is mostly snow covered solid ground.

Ice Road Truckers’ Darrell Ward’s family have become familiar to the regular watchers of the show. In fact, Darrell Ward’s family have become mini-celebrities with a lot of media coverage on them. Darrell is survived by his parents, his siblings, his daughter Terra, two grandchildren and his son, Reno. Terra Ward is a stay-at-home mom, who previously used to work at the Cobblestone Inn and Suites in Anthony, Kansas. Terra now lives in Anthony, Kansas with her fiance, Jarrett Brooks and their two kids. Brooks is from Colorado Springs and is self-employed. Many pictures on Brook’s Facebook page feature Terra Ward.

Terra Ward is the young, 21-year-old mother of two girls. In June 2016, she posted a photo of her and Brooks’ daughter, to which he gave the caption “That’s a beautiful little girl we made!!!” Since her father has died, Terra has made a number of postings on her Facebook page. She is grieving deeply and sharing her loss with all her father’s well-wishers and fans. She has written that she used to depend on him so much and he was always there for her. Now that he is gone, she is completely lost without him. She has written that, even though other people knew him for the years he was on the IRT program, she has known him all her life and she never imagined that one day she would have to live without him.

Darrell Ward’s kids are not the only ones who will miss him. Anybody who saw the show seemed to have been affected by the truckers’ bravery and courage. Darrell Ward was up there with the best of them. Along with Terra Ward, we mourn the loss of an incredibly brave man. May Terra find courage on earth and Darrell Ward find a special place in heaven.