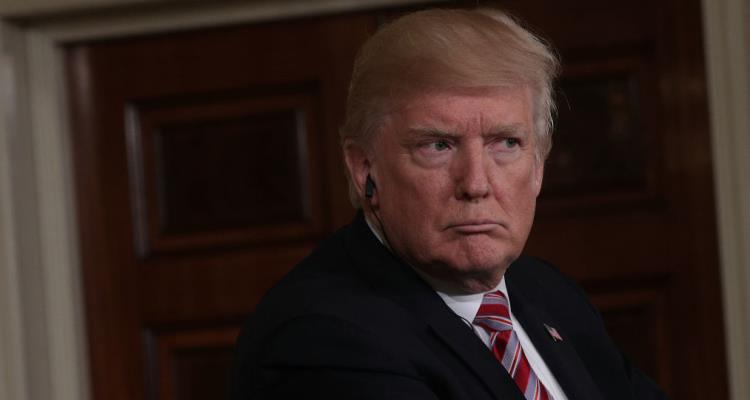 Who is Teresa Burchfield?

Teresa Burchfield’s age is 53 years old and she was born Teresa Jo Miller in 1964. She is the mother of a “college-age daughter and Teresa graduated from Stanford University in 1987 with an engineering degree. She later graduated from Georgetown University in 1999, with a master’s in business administration.

She is the wife of Republican attorney, Bobby R. Burchfield, a partner at Washington’s King and Spalding. He’s also an independent ethics lawyer for the Trump administration. According to her LinkedIn account (Terri Burchfield), she’s an “Independent Research Consultant” in the Washington D.C. area and has consulted with the FBI, CIA, and other defense contractors. She was also a senior support specialist during her time at Booz Allen Hamilton from 2008 to 2012.

She’s a Founding Member of MAGNUM

Teresa is also a founding member of a charity organization that deals with intense headaches and is highly involved with educating the community.

“She is a founding member and on the Board of Directors of M.A.G.N.U.M.: Migraine Awareness Group: a National Understanding for Migraineurs, a non-profit health care public education organization. As Executive Vice President and Legislative Director of MAGNUM, Terri delivers speeches, writes articles, participates in media events, and engages in other activities to educate the public and Congress on health care issues related to Migraine disease and pain issues,” the M.A.G.N.U.M.

She Worked for Congress

According to a charity website, M.A.G.N.U.M. (for which Teresa is a vice president), her profile states that she has worked with Congress on a variety of projects.

“Terri’s exceptional understanding of government relations reflects her professional experience on Capitol Hill in Washington, D.C. Terri worked for the Committee on Banking and Financial Services in the U.S. House of Representatives specializing in the area of financial derivatives and working on other banking issues such as the Congressional Whitewater investigation. Derivatives work included delivering speeches, writing reports, and drafting legislation on the subject,” according to M.A.G.N.U.M.

According to Fauquier Times, Teresa was arrested for allegedly having sex with an inmate trustee at the Fauquier County jail. She was arrested in the parking lot near the Fauquier County Adult Detention Center, after deputies found her in the back seat of a car engaging in “suspicious” activity, according to sheriff’s office Sgt. James Hartman. A criminal complaint filed at Fauquier County General District Court said the 23-year-old inmate was having sex with Teresa that afternoon. The inmate was on trustee status at the time of the incident so she was jailed on “minimal charges” and performed work both in and outside of the prison. According to Fauquier Times, Burchfield was charged with willfully delivering unauthorized articles to a confined prisoner, a class 1 misdemeanor. She was released on $5,000 secured bond.