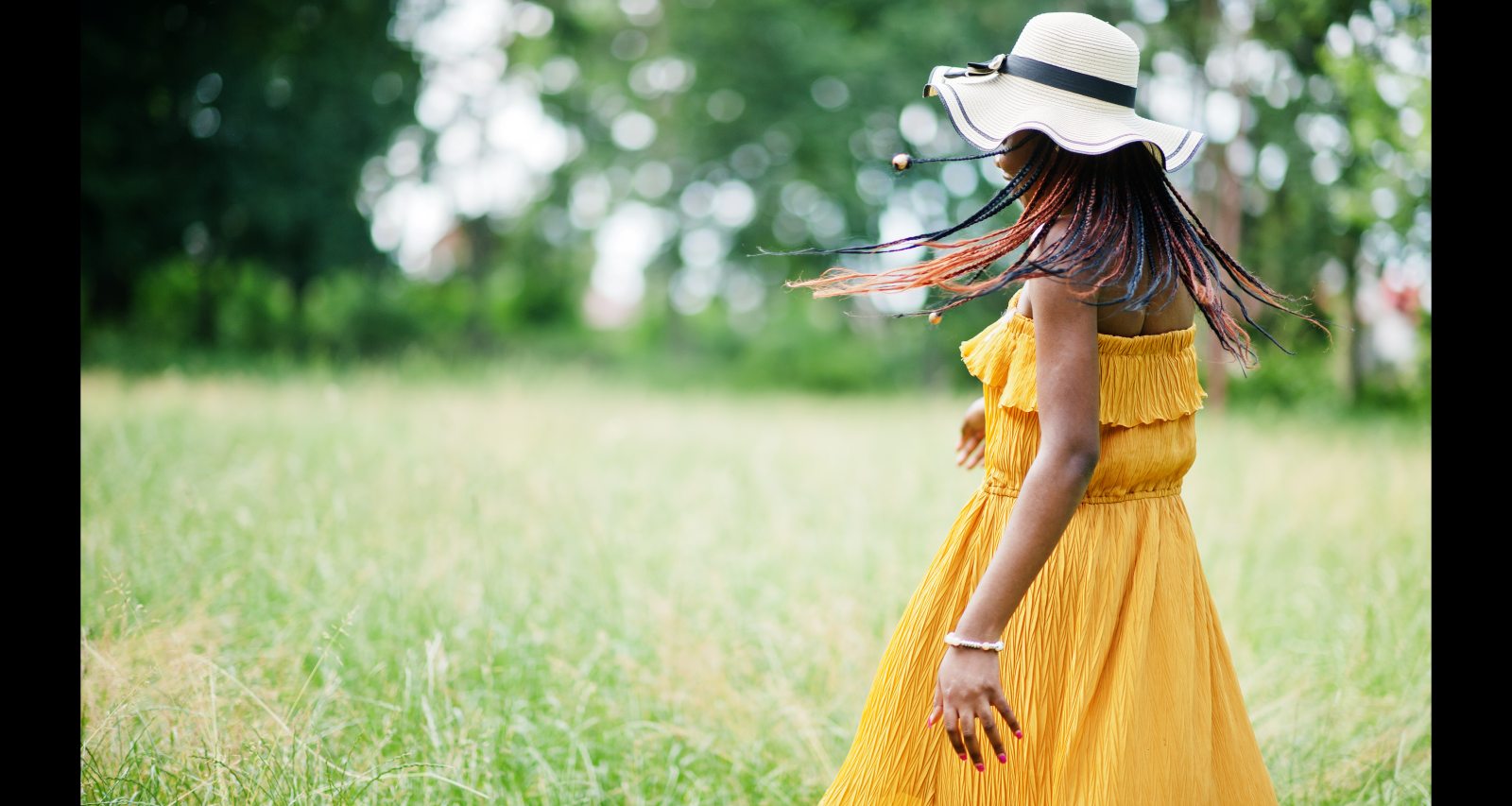 If you’re not following Tenicka Boyd on social media, you are definitely missing out. A former Obama administration official and now an education activist, she has been instrumental in organizing parent efforts to improve the school system. But on Instagram, she is known for modern activism through travel and fashion. From disrupting stereotypes about Black fashion to sharing about motherhood and traveling as a family, Boyd has proven she is more than someone who overcame hardship. She is looked up to as someone that defies the pre-existing notions about women of color and uplifts marginalized children through her work. It’s why she’s deserving of the attention in this Tenicka Boyd wiki.

Born Tenicka Hatchett on November 30, 1983, she hails from Milwaukee, Wisconsin, where her siblings, Denisha and Terrence Hatchett, and their families still reside.

They have another brother, Darren Hatchett, who was arrested on sex trafficking charges in 2019. Court documents reveal that Darren was prohibited from communicating with his siblings, wife, and family, and had limited visitation with his kids.

Growing up, Milwaukee had not provided the most pleasant memories from Tenicka’s childhood. Violence, crime, poverty, and prejudice were things she not only witnessed, but also experienced.

She recalled waking up to a burning house, making ends meet while trudging on public transportation for minimum wage, and being beaten by men with bats. In a piece she penned about her hometown, she writes about feeling “survivor’s guilt” for making it out and not being able to call Milwaukee home, as her best memories were not connected to it.

Tenicka Hatchett was eager to move to an out-of-state college to get away from the violence. She earned a bachelor’s degree in mass communication/media studies from Tennessee State University and a master’s in public policy from Michigan State University.

Tenicka Boyd has been a strategist, activist, entrepreneur, and more throughout her career. Among her earliest jobs, she was a field organizer for Obama for America in 2008.

From 2009 to 2011, she was assistant to the director of the U.S. Interagency Council on Homelessness. She was later a special assistant in the U.S. Department of Education.

Boyd worked in the Obama administration from 2011 to 2012. Since leaving her White House job, she has been dedicated to improving the education system, particularly in New York.

Tenicka Hatchett met Calvin Boyd when she was at Tennessee State. They are married and celebrated their anniversary on March 3.

They have a daughter, Kennedy, who was born in 2007. The family resides in Brooklyn and travels together, especially to give Kennedy experiences beyond New York.

Calvin is a regional sales manager at Apple and previously worked for Dell and JP Morgan Chase. Tenicka says Calvin and their daughter are two of the “warmest, kindest people” she’s ever known.