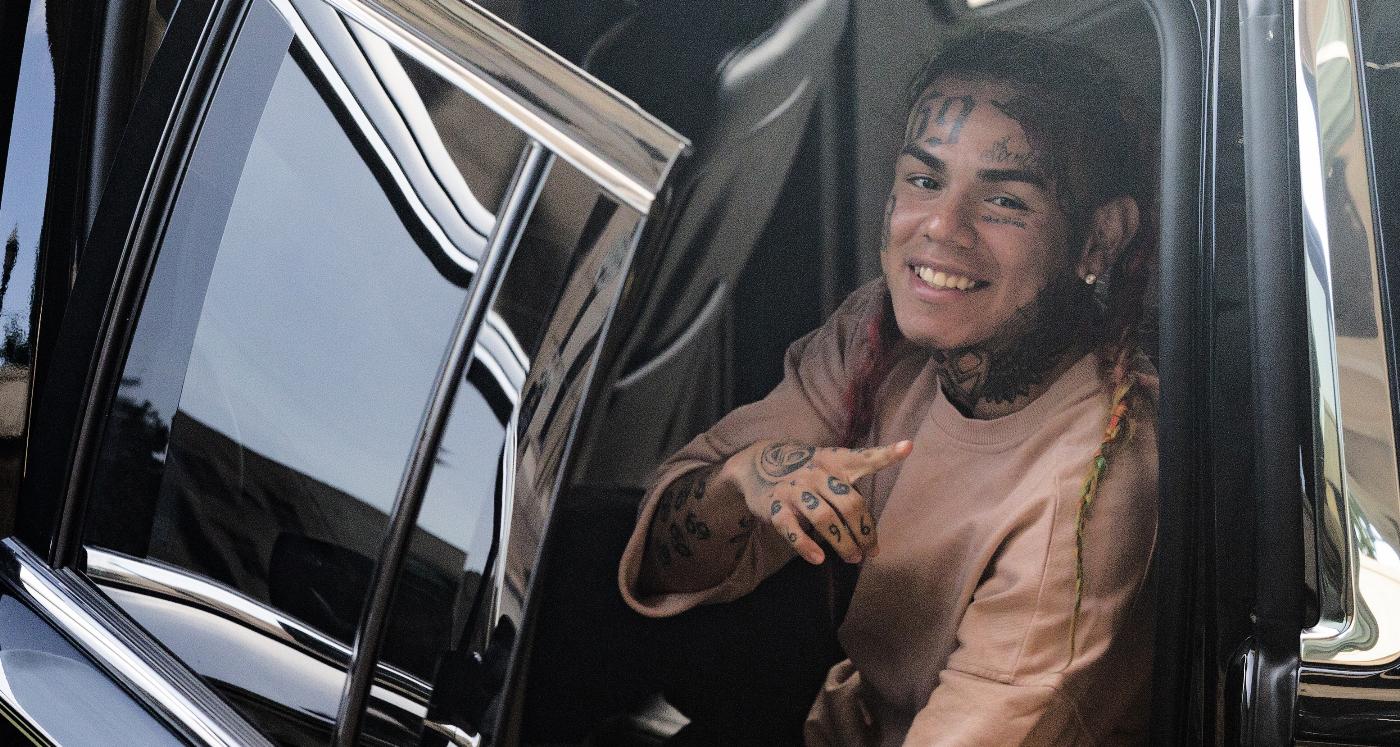 6ix9ine’s new song “Gotti” has already received a positive response from fans. We wonder what will happen when his latest music video drops! The video for 6ix9ine’s new song will be released soon, details of which were given on his Instagram.

Tekashi69, also known by his other stage names 6ix9ine and Tekashi, recently took to Instagram with a small snippet of the music video for his latest track, “Gotti.”

According to the post, the music video will be released on April 15. In the Instagram clip, we can see 6ix9ine in a pool with a very beautiful sunset in the background as he looks into the camera. From there, the song’s soft instrumental starts, and a woman wearing a bikini struts on a boardwalk.

The clip then cuts to 6ix9ine standing under a photorealistic rendering of a rainbow. A second later, we see his 69 pendant spinning. Then, 6ix9ine is transformed into a woman, complete with his signature 69 tattoo.

The shot clip has gained a lot of attention, and though people are questioning the video’s concept, many more are excited to see the it in its entirety.

Also Read: Is Tekashi 6ix9ine in Jail? Why Did He Clean Up His Instagram?

Who that? Don’t say, BBA change your mood, aye

Anyday, Gotti Gotti, cookin’ up, speed it up

Not only is this clip the only thing posted on the rapper’s Instagram account, as everything else was deleted, it was likely not uploaded by 6ix9ine himself, as his bio reads that the account is “temporarily” being run by his management team. According to reports, the caption  asked for 100,000 comments for the “Gotti” visual to be released. As of now, there are over 102k comments, so we will have to wait and see if the visual will be released before Sunday.

Also Read: FACT CHECK: Is 6ix9ine Gay? Nobody Is Denying the Rumors!

There were reports that 6ix9ine was supposed to serve his sentence of three years in prison after being charged with sexual misconduct with a minor, but his case was postponed. Details of his next court case are not yet revealed.