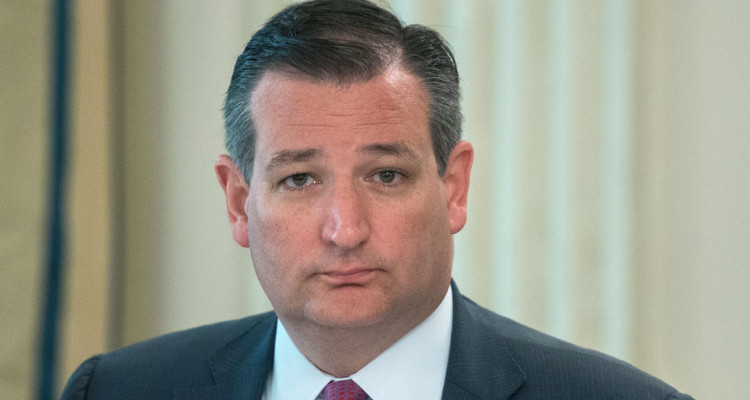 Eyebrows everywhere have been raised with the news of a recent Ted Cruz Twitter scandal. Senator Ted Cruz’s Twitter account (@tedcruz) showed a “like” for a porn clip that was sent to him from another account on the night of Monday, September 11, 2017. Although it’s not very clear who had access to Cruz’s Twitter account at the time, he has become the butt of jokes and comments about this incident. It seems people are having a little too much fun at the expense of the Senator, and we’re just waiting for the onslaught of memes to commence. Learn more about what happened below!

This news is shocking because Cruz always had an anti-pornography platform in all his work. In fact, when he ran for president in 2016, he took a strong stand against pornography.

A Stand against Pornography

The amendment stated, “Pornography, with its harmful effects, especially on children, has become a public health crisis that is destroying the lives of millions. We encourage states to continue to fight this public menace and pledge our commitment to children’s safety and well being.”

Now with the news of Ted Cruz’s porn-liking on Twitter spreading fast, many people are openly mocking the senator. But, it’s still not confirmed who had access to Cruz’s Twitter account at that specific time on Monday night.

Cruz’s office has not yet responded to any queries, but his Twitter like disappeared Tuesday morning. While Cruz himself has not spoken about the scandal, his communications director later posted a statement on Twitter that read, “The offensive tweet posted on @tedcruz account earlier has been removed by staff and reported to Twitter.”

Although the matter may appear trivial to some people, Cruz and his staff are taking this probable breach of security very seriously.

Reactions of the Public

A lot of people have found a funny side to this Ted Cruz Twitter post and have tweeted their comments about it. Here are some of the reactions:

“Thanks for watching ted!”

“This is the night that Ted Cruz became president.”

“It’s truly inspiring to see Twitter put aside our petty differences, turn in unison and laugh at Ted Cruz.”

“Literally the most relatable and human thing Ted Cruz has ever done.”