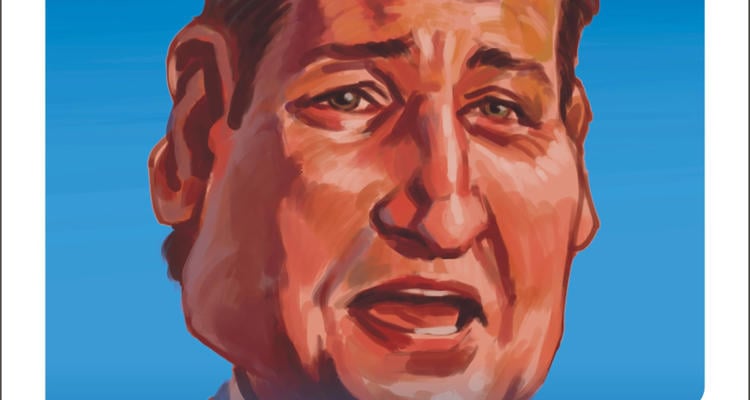 As if the bad blood between Ted Cruz and Donald Trump wasn’t enough, Cruz has further angered the Presidential hopeful. Ted Cruz’s speech was well received, but ended in “boos” from the audience. What got Ted Cruz booed on stage was the fact that Cruz refused to endorse Trump as the future President of the USA. Most of the people who booed Ted Cruz’s RNC speech were hard core supporters of Trump. Within hours, the Internet was flooded with Ted Cruz memes created with wit and humor.

Though Cruz congratulated Trump on winning the Republican party nomination, he did not support Trump in his bid for President. Cruz and his wife were heckled as they walked away after Cruz’s speech. Cruz tried to paint himself as a conservative who is closest to the party’s core values but he gave the impression that he expected Trump to lose in November, 2016.

Fans of Trump and other observers wasted no time in expressing their disapproval of Ted Cruz’s attitude. They posted memes on their Facebook and Twitter accounts and seem to be having a good laugh. While the Internet is now loaded with Cruz memes, we bring to you the best Ted Cruz memes that have been created. Have fun!

You make me sick @tedcruz all you had to do was mildly support Trump, anything you went back on your word. BOO ????????pic.twitter.com/D5MFq17IFp

& with one sentence #NewtGingrich wiped the floor with #TedCruz. pic.twitter.com/EyM2yX1UCC

Could someone primary him for his Senate seat in 2018?

Wow, Ted Cruz got booed off the stage, didn’t honor the pledge! I saw his speech two hours early but let him speak anyway. No big deal!