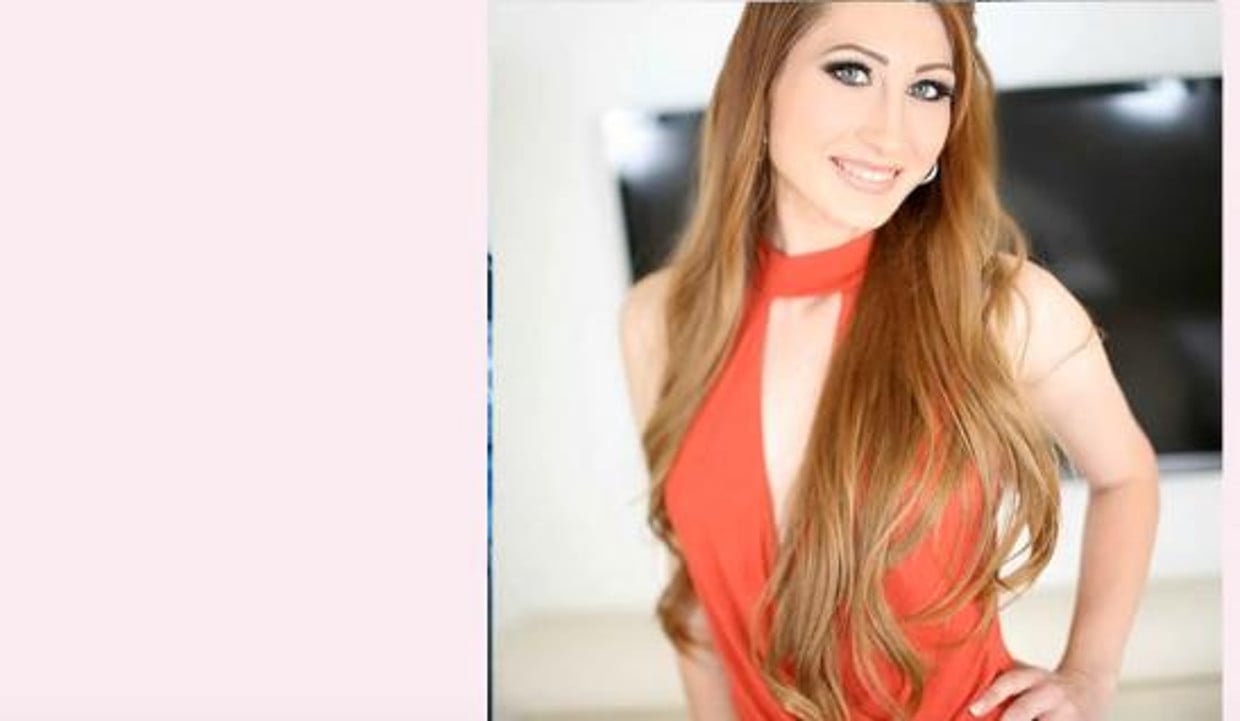 Nina Skye was a preschool teacher until she was fired from her job for taking part in her own “extra curricular activities.” Her sudden firing was not because of her performance in the classroom, but because of her x-rated side job in adult films.

Kindergarten teacher Nina Skye was fired in 2017 from her teaching job solely because of her side job. The Christian preschool teacher moonlighted as an adult film actress, which isn’t illegal, but her part-time gig conflicted with her school’s moral code.

Read all about this former teacher who’s making headlines today and creating quite the debate among people. Our Nina Skye wiki has all the details.

She Loves Both Her Jobs

Nina Skye was fired fired from her teaching job in June 2017, when she was 21 years old. Just before she lost her job, she went on a local news segment to explain her plight.

The preschool teacher declared, “I love teaching, I love sex. If I can get away with doing both, then I will.”

Skye refused to leave one job for the other. She believed that she was a good teacher, and there were no complaints about her work in the classroom.

However, the bosses at the school felt that Nina Skye’s side job was not in accordance with the institution’s moral code.

Also Read: Safaree Samuels Bares It All for Viral Fame

She Liked the Easy Money

Skye has no inhibitions acting in adult movies like Amateur Allure and Swallow Salon, calling it her “dream job.” And, an added bonus was that it paid well.

“It is easy money,” Skye told Fox. “For my very first scene, I just did a regular boy on girl scene and I got paid $2500 on the spot. I never had that much money, ever, just handed to me in my life.”

Skye is aware that there’s a very big stigma associated with the industry. However, she prides herself on being open-minded and non-judgmental.

Who wants to be my study buddy? ?

She Chose a Life in Front of the Camera

“It goes against their views of fornication, like sex before marriage and that’s what I’m doing,” Skye said in her Fox interview.

Skye elaborated that the school really tried to turn her away from the adult film industry. They tried to give her help and advice and even offered her a pay raise and help with housing.

Skye admitted that she misses her young students but is happy with her job in front of the camera.

Nina Skye is not the only teacher who lost her job because of her x-rated gig.

Resa Woodward acted in adult movies more than a decade ago. But her past came back to haunt her when she was fired in February 2017 from the all-girls Texas school where she taught.