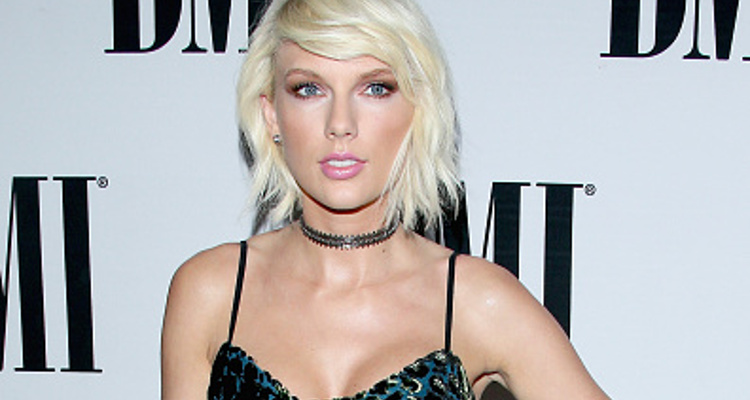 If you’re waiting for more music from Taylor Swift, we’ve got the latest information on her upcoming songs. We will give you the latest on the top new songs of Taylor Swift in 2017 and when we can expect a new album.

Taylor Swift has had a tremendous 2016, and she didn’t even drop an album this year! She was named one of the highest-paid acts in the music industry, secretly co-wrote “This Is What You Came For,” a chart-topping hit for Rihanna and ex-boyfriend Calvin Harris, and she took home a couple of Grammys for her album, 1989. A really good year in the career of any musician but for Taylor Swift, 2017 might end up being even bigger. We did some digging to bring you the latest information on the possibility of Taylor Swift releasing a new album. If you’re a Taylor Swift fan, you probably want to keep reading.

Why Taylor Swift’s Next Album is Important

A new Taylor Swift album is not only awaited with baited breath by her fans, but also by the record industry. Of the upcoming album releases of 2017, Swift’s is one of the most anticipated, due her popularity. When it was released in October 2014, 1989 became one of the quickest selling albums in years, selling over a million copies in its first week. By the end of 2015, 1989 had sold over five million copies in the United States alone. The pressure from her label to release something new must be enormous, despite the fact that Swift said she would be taking time off from music. Of course, she also told Vogue “I’m always going to be writing songs, the thing is, with me, I could very well come up with three things in the next two weeks and then jump back into the studio and all of a sudden the next record is started. That’s an option, too.”

It’s starting to look like her creative juices may have interrupted her sabbatical from music.

Earlier this month, we got our first taste of new Taylor Swift music in some time. “I Don’t Wanna Live Forever” is the first song to be released from the Fifty Shades Darker soundtrack. The track brings together Zayn Malik (formerly of One Direction) and Taylor Swift for a slow electro jam that fits the tone of the film. Co-written by Swift, hip hop artist Sam Dew and regular Swift collaborator Jack Antonoff, this slow jam is definitely doing well, as the song sold over 200 000 copies in the first week of its release!

Waiting is the Hardest Part

But what about a new Taylor Swift album? What do we know about it? Unfortunately, right now, there’s not a heck of a lot to go on. There is no Taylor Swift songs list available, nor is there a release date or title. There are rumors that the upcoming songs of Taylor Swift will have a bit of an R&B flavor to it, which wouldn’t be surprising given the sound of “I Don’t Wanna Live Forever.” There are also a ton of rumors swirling around that guest appearances for the new album could include Drake and Ariana Grande, both of whom would sound great on a Taylor Swift album. But alas, nothing concrete has emerged and probably won’t for some time.