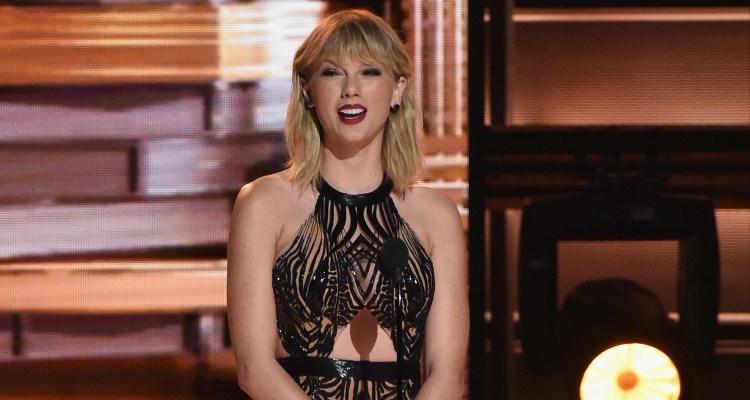 The “Bad Blood” singer is known for two things; her revolving door of boyfriends and her album releases. No shade to Swift, but it’s true and fans want the latter of the two. Two years ago, Swift released her fifth album and as many Swift fans know, she has been releasing albums every two years since her eponymous debut album, in October 2006. 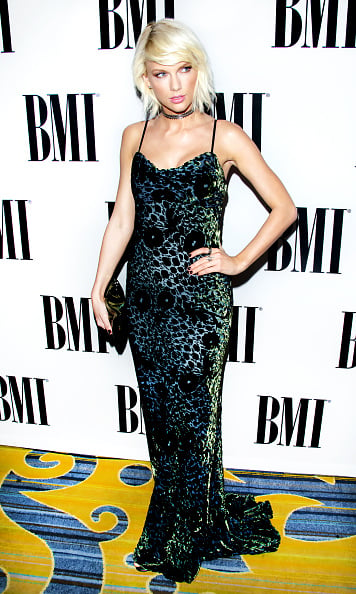 When is the New Album Being Released?

It looks like Swift may be behind schedule (in her fans eyes, anyway) or she could just be breaking tradition. Either way, if the 10-time Grammy-winning singer wants to be nominated again anytime soon, she’s going to have to put out a few songs!

But let’s not forget that Rihanna used to pop out albums almost every year, until she made the world wait while foaming at the mouth for her album, Anti.

Swift spoke with Vogue about taking a hiatus, but her fans need her to get back to work and fill their days with her infectious lyrics.

“The thing is, with me, I could very well come up with three things in the next two weeks and then jump back into the studio,” said Swift. “And all of a sudden the next record is started. That’s an option too.”

There’s no word on the album’s release date, but we highly suspect that it’s going to be a post-Christmas surprise. It seems to be the trend lately and it helps build the artist’s image—not that Swift needs any help in that department. Since October isn’t happening, it’s likely that Swift is working away in the studio, getting ready to drop one of her best albums yet. 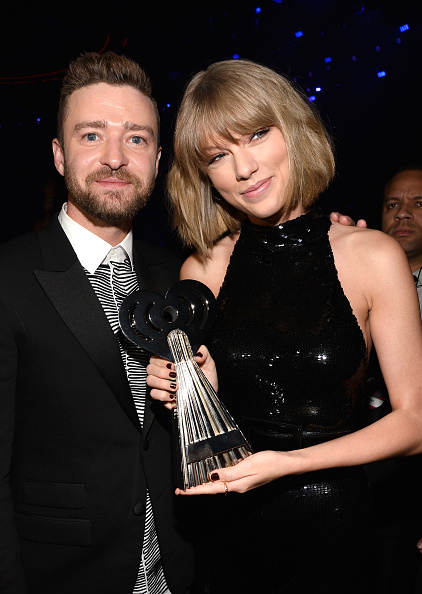 What Could the Album’s Theme Be?

Every artist uses their life for inspiration and as we all know, Swift is no different. The 27-year-old is widely known for her using her romantic life as inspiration for her hit songs and has received mixed criticisms for it, both in and out of Hollywood. But what will Swift’s focus be on this album? It’s not like she’s had a shortage of muses this year. She dated Scottish music producer, Calvin Harris (who spilled some tea of his own about their failed relationship) and let’s not forget about her brief romance with British Thor actor, Tom Hiddleston. And if that’s not enough for a full album, she can always fire back at Kim and Kanye West for the whole “Famous” drama that happened a while back. Either way, we can assume that Swift already has enough ammunition for her very own revenge album.

How Will Fans Pass the Time?

Since there’s no word on Swift’s album release date, the question now becomes: How will fans pass the time until then? Well, luckily Swift already signed a multi-year deal with AT&T to perform for years to come. Swift will be performing on her very own stage at the Super Bowl 2017 in Houston, Texas at NRG Stadium. Could she be planning a surprise single? Only time will tell!

The reigning queen of pop is in no danger of losing her crown, but if she wants to secure her celebrity status, she’s going to have to give birth to a new album, at least before she ends up on a “Where Are They Now?” segment or gets invited to all the good parties for past fame. (We’re looking at you, Katie Holmes).