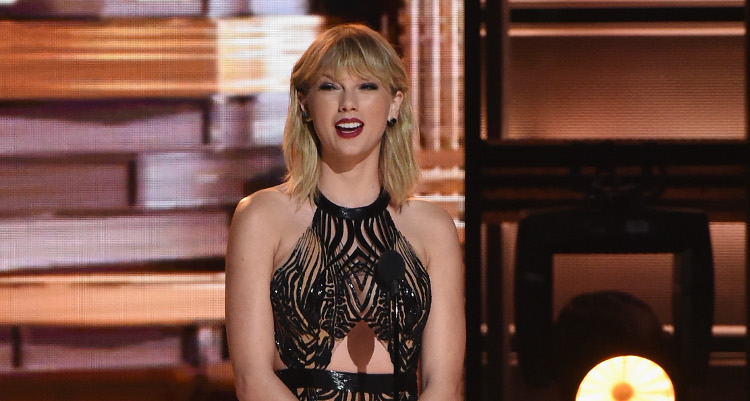 It’s a collaboration we’ve dreamed about, and finally it’s here! Taylor Swift and Zayn Malik have collaborated for a track on the new Fifty Shades Darker soundtrack and we have the details!

Pop sensation, Taylor Swift has collaborated with Zayn Malik for the soundtrack of Fifty Shades Darker. Swift took to her Instagram to give a taste of the new song “I Don’t Wanna Live Forever,” and fans are loving it! We have the lyrics to Taylor Swift and Zayn Malik’s new song, and how to listen to it online.

Swift posted the artwork for the track on her Instagram, and a gave us a preview of the song with a clip from the movie just before midnight last night (December 8). Watch the video posted by Swift below.

This superstar duo take turns belting out lines in tune to the catchy beat. “I’m sitting, eyes wide open and I got one thing stuck in my mind,” Swift sings, while Zayn delivers the chorus, “I don’t wanna live forever, ’cause I know I’ll be living in pain.” Check out the sultry bridge where the two sing together.

According to Billboard, this is Swift’s first new single in 2016 since the chart-topping success of her album, 1989. Fans could only dream about the Swift and Malik collaboration, sure that they would make beautiful music together. Now that they have, the song has been flooding with likes.

Check out the complete lyrics for “I Don’t Wanna Live Forever” on Genius.com.