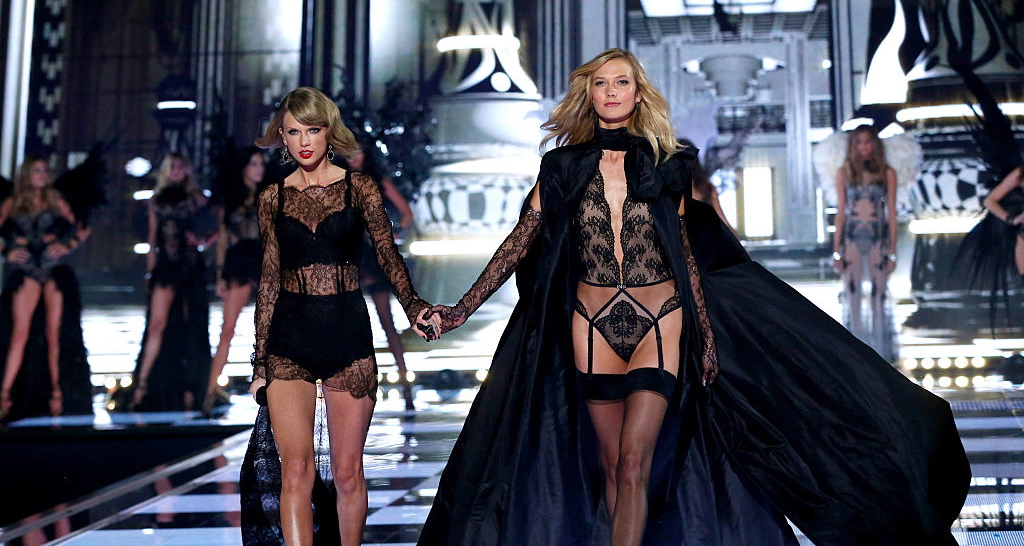 Taylor Swift’s 27th birthday is today and one of her squad members, Karlie Loss, shared an adorable picture of the two of them on Instagram. To celebrate Swift’s big day, we’ve got some fun facts and highlights to share about her career.

Taylor Swift’s birthday is today and one of her best friends, Karlie Kloss, shared a sentimental post on social media to celebrate her bestie’s 27th birthday. Karlie Kloss’ Instagram (@karliekloss) features a photo of Karlie Kloss and Taylor Swift in a friendly embrace. The caption reads: “Happiest of Birthdays to my ride or die @taylorswift ❤️????????❤️ I feel blessed to count you as my friend, sister and partner in crime. Can’t wait to celebrate together very soon ❤️????????.”

Happiest of Birthdays to my ride or die @taylorswift ❤️????????❤️ I feel blessed to count you as my friend, sister and partner in crime. Can’t wait to celebrate together very soon ❤️????????

The two friends are super close, and Swift also wished Kloss a “happy birthday” on the Gram saying, “I LOVE YOU KARLIE! You’re such an exquisite person, always trying to make things better for others. Every day I’m inspired by how giving, loving, and thoughtful you are. Happy 24th Birthday!!! @karliekloss.”

The star also gracefully survived a feud with Kanye West and Kim Kardashian. It began in 2009, when the 19-year-old won the award for Best Female Video at the MTV VMAs. It was the first major award win for the young star and her budding music career. She took the stage to give an adorable acceptance speech, when West jumped on stage, took her mic, and began talking about how Beyoncé deserved the award instead. After subliminal songs by Swift and contrasting comments from West, the two finally appeared to be on good terms in February 2015 at the Grammys. When West announced his plans to run for President in 2020, Swift shared a photo of flowers he sent her with the caption, “Awwww Kanye sent me the coolest flowers!! #KanTay2020 #BFFs.” That alliance was short lived. West’s “Famous” music video and lyrics made a derogatory statement about Swift, which rebirthed the feud.

But nothing has held the singer back from pursuing her goals and going the distance in her career. Swift has received a plethora of awards and honors, including 19 American Music Awards, 10 Grammy Awards, 23 Billboard Music Awards, 11 Country Music Association Awards, one Brit Award, 8 Academy of Country Music Awards, and one Emmy. By early 2016, she had sold over 40 million albums, 130 million single downloads and is considered one of the top five music artists with record-braking worldwide digital sales.