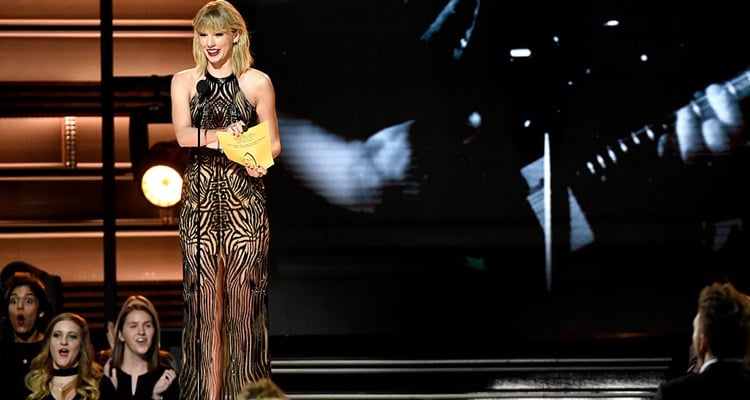 Taylor Swift is making headlines after she announced that she would release behind-the-scenes footage of her concert performances, music videos, and other content not yet seen on her new AT&T and DirecTV channel, Taylor Swift NOW.

Taylor Swift is back in the news again, but no, she isn’t confirming the dating rumors concerning rapper Drake. The “Bad Blood” singer recently announced that she would be getting her own channel, as part of a deal with AT&T and DirecTV. The telecommunications giant broke the news of the launch of Taylor Swift NOW, and described it as “a new destination for unique and never seen videos.” Naturally, the 26-year-old popstar’s eager fans are scouring the Internet to get the first glimpse of Taylor Swift’s new show with DirecTV. Scroll down to get some juicy updates about Taylor Swift’s channel!

The good news for die-hard Swifties comes a little over a month after the “Blank Space” starlet gave a knockout performance at the Formula 1 United States Grand Prix in Austin, Texas. The 10-time Grammy winner will showcase exclusive content over the course of 13 chapters in the video catalog for her new and upcoming channel with AT&T’s DirecTV Now, which subscribers can stream on their mobile phones, as well. The much-awaited channel will debut in a “few quick weeks” according to AT&T Entertainment Group Executive Vice President of Marketing, Brad Bentley. He told fans that they, “can enjoy all of [Taylor Swift’s] unique, never-before-seen content, and she’s giving commentary on top of it — only on AT&T.”

The channel, aptly called Taylor Swift NOW, will give the pop princess a chance to share unseen aspects of her exciting life with her legions of devoted fans, including regular updates and special events. AT&T announced that its customers can access the channel without having their data plans deducted as a bonus for all DirecTV Now users who utilize AT&T’s mobile phone network.

Although it is unclear when Swift will begin broadcasting the highly-anticipated videos from her personal archives, it was revealed in October that the “Shake It Off” star had signed an “exclusive multi-year, multi-faceted deal,” with AT&T. The agreement includes a performance at the company’s pre-Super Bowl 51 Super Saturday Night concert on February 4 in Houston, Texas. Parts of the concert are also expected to be telecast for viewers on DirecTV Now, which is launching tomorrow (Wednesday, November 30). Check out the official web site of DirecTV for more information by clicking here. 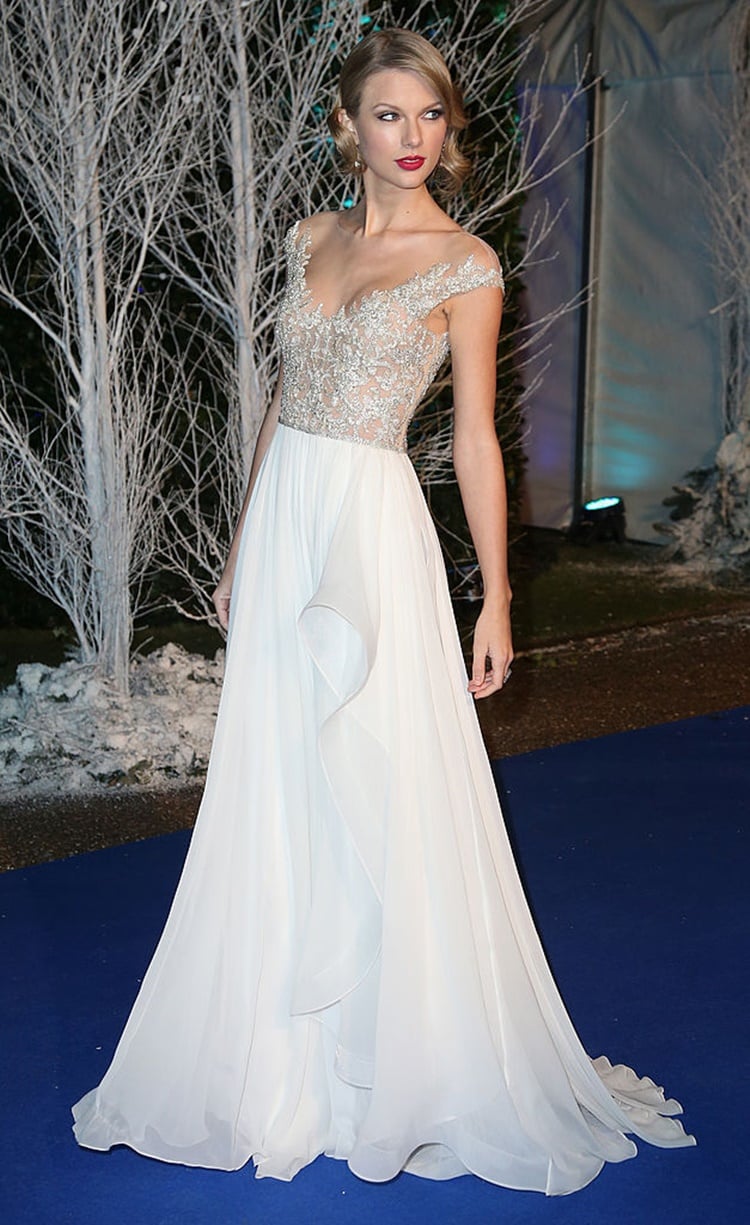 After signing the contract with Taylor Swift, AT&T Entertainment Group CEO, John Stankey had stated, “We’re thrilled to reach a deal to bring Taylor and her unique talents to her fans and our customers in new and exclusive ways. And we’ve thrilled attendees during the Big Game weekend for the last 11 years with A-list parties and the hottest performing music artists around, so 2017 will be our very best.” We just can’t wait!

[email protected] fans have a new destination for unique and never seen videos, #TaylorSwiftNOW – coming soon, only on AT&T. pic.twitter.com/mRqMtCGXD4