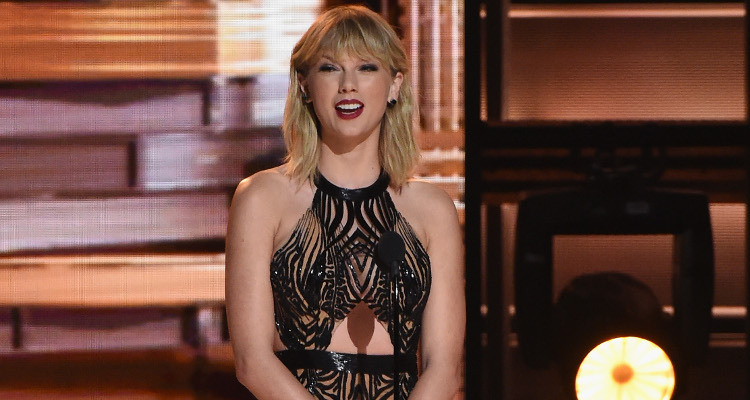 Singer Taylor Swift is back into the music scene after three years by announcing the release of her upcoming album Reputation. She has always gone on music tour after the release of an album. So can fans expect a Taylor Swift tour in 2018? Find out more information about Taylor Swift’s concert in the following article.

After the entire legal fiasco with David Mueller, it looks like Swift is all ready to concentrate on her music career. After a three-year hiatus, Swift is back in the music business with her upcoming music album Reputation.

The announcement of the album was pretty dramatic, as Swift deleted all the posts from her Instagram account, and uploaded only nine posts—all of them related to her album. She announced her upcoming album on August 23, 2017, and Reputation is due to be released on November 10, 2017.

Recently, on August 25, 2017, Swift released the first single from the album, “Look What You Made Me Do.” The upcoming album Reputation will have a total of 15 tracks, and fans can’t wait to groove to it.

In fact, there is good news for all the fans who plan on pre-ordering her album. Fans can register for “Taylor Swift Tix powered by Ticketmaster VerifiedFan” for a chance to buy tickets to Taylor Swift’s Reputation tour.

So, does this mean a tour in 2018 is on the cards? Keep reading to find out all the details about Taylor Swift’s Reputation tour and tour dates.

It is a well-known fact that after every album’s release, Swift goes on a music tour to promote her album further. So obviously, there are rumors that a tour will take place.

Swift is working incredibly hard so that her faithful fans get the chance to see her tour. To ensure that her fans have the best access to the tickets, Swift is using Ticketmaster’s Verified Fan program for U.S. dates. Also, if fans buy some of her products, like her album or any merchandise, this will increase their chances of scoring a ticket to see her show.

To secure a place for Swift’s Reputation tour, all you need to do is visit the website, and register under your Ticketmaster account. Your name will be put on the waiting list for the verified fan registration.

As of now, there is no information about Swift’s 2018 tour dates. Presumably, the tour dates will come out as soon as Reputation is released. But, it seems like fans will have to wait till 2018 because that is most likely when her tour will take place.

If you haven’t heard Taylor Swift’s latest single, “Look What You Made Me Do,” then listen to it and let us know what you think in the comments section below. Also, let us know if you are excited about her upcoming album. Do you think Swift will go on a music tour soon?