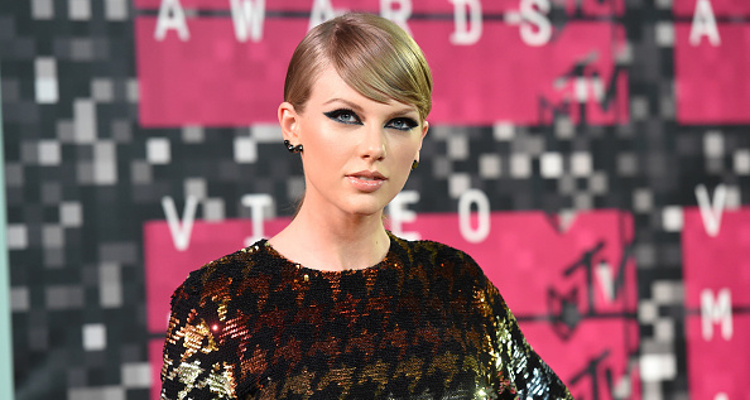 Taylor Swift did not fall off the face of the earth! She is making music and writing songs for her fellow artists! It looks like she is working on her upcoming album in 2017, as well. Taylor Swift’s fans know that she releases albums nearly every two years but they were worried when the singer announced at her pre-Superbowl show that it would be her only performance of the year. So, will there be a new album in 2017?

Hey Taylor Swift, if you have a new album coming, we’re ready for it! Most of us want to know where the singer disappeared to and when she will release new music. The pop star has not given us an update as of yet, but that hasn’t stopped people from speculating what the theme will be, and when we can expect it. After releasing “I Don’t Wanna Live Forever” with Zayn Mallik, the singer has been off the radar. Read on to know all about Taylor Swift’s upcoming album in 2017.

Can We Expect Something New This Year?

There has been a “Blank Space” between Taylor Swift’s last album, which is likely a result of her lawsuit against David Muller. But there’s no need to fret because it looks like she is coming out with a new album soon!

It was two years ago when Taylor took a leave of absence of sorts from music, and in between all her boyfriends and lawsuits, she hasn’t released any new singles. Fans were disappointed when she even skipped her eagerly awaited 4th of July party in Rhode Island this year. Is she tired of being in the public eye? Or is she concentrating on her upcoming album? Well, whatever the case might be, we are definitely starting to miss her! So, if she decides to drop a new album soon, we know we won’t be disappointed!

Theories about Her New Album!

One of the many Taylor Swift Twitter fan pages posted that the pop star’s next album will have a focus on time. Though there is no proof to go with this theory, fans are wondering whether this could be a single, or a central theme to Swift’s new album.

One thing we know, Taylor Swift’s new single/album has something to do with “TIME”. pic.twitter.com/npW5CQeChf

Billboard even got in on the action by tweeting that the singer is working on songs “around the clock.” Whether or not it has significance to the “time” theory is unknown, but fans sure are reading into it! We might have fewer questions if we get word on an official album release date!

Taylor Swift is reportedly working on new songs “around the clock” https://t.co/W9Id2OI6b9 pic.twitter.com/doAGjkrZuV

Though there is no news about when Taylor Swift’s new album will be released, her friend and fellow artist, Ed Sheeran is speculating that she might come out with fresh songs around December, making Christmas merry again! Sheeran told the BBC,   “Taylor [Swift] isn’t going to be releasing until probably the end of this year —Christmas is the smartest time to release because that’s when everyone buys records.” We hope he’s right, because we may not be able to wait much longer!

She’s Got Her Creative Juices Flowing!

Taylor Swift is widely known for her songs and ex-boyfriends, especially her highly publicized relationships with Calvin Harris, Tom Hiddleston, Harry Styles, Taylor Lautner, the list goes on. But is her dating life the reason she’s staying under the radar?

With the recent win of her two-year trial, Taylor Swift might finally take some time to record new music —or so we hope! All we know is that more than enough time has passed, and we are well overdue for a new Taylor Swift album.