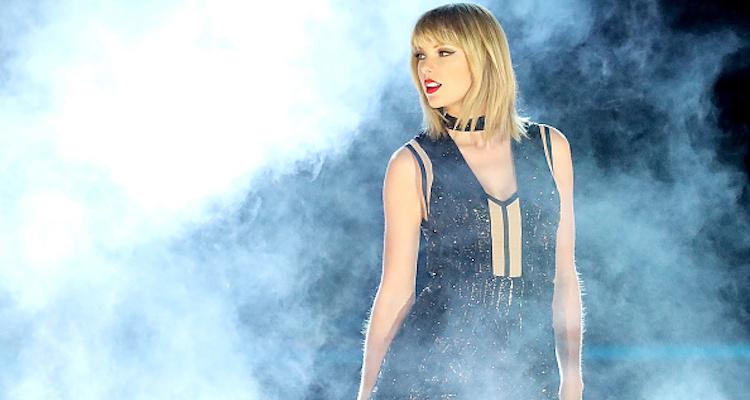 Swift’s dating life didn’t end so well last year and she was romantically linked to not just one, but two men, giving fans hope that she had truly found “the one.” Sadly, that wasn’t the case for the “Bad Blood” singer. We’ve been through the Taylor Swift dating timeline before and it always ends the same. But let’s dig deeper into the latest reports in Swift’s dating life.

Is She Really Dating Ed Sheeran?

We need to see it to believe it in this case, because this rumor is older than dirt! Sheeran has popped up on the Taylor Swift dating timeline more than once and the answer is always the same: They are just friends! They have never hooked up (to our knowledge), but Sheeran has spent the night with members of Swift’s elite squad! That’s right —in an interview with Rolling Stone, the Divide singer admitted to sleeping with more than one of Swift’s friends!

“Taylor’s world is celebrity,” Sheeran told Rolling Stone for his brand-new cover story. “I was this 22-year-old awkward British kid going on tour with the biggest artist in America, who has all these famous mates. It was very easy. … I would often find myself in situations just kind of waking up and looking over and being like, ‘How the f–k did that happen?’”

This was all before Sheeran found the love of his life in his current girlfriend, Cherry Seaborn. But they didn’t date until 2015 and Sheeran was making his rounds with Swift’s friends during her Red Tour. Looks like Sheeran was living the real rock star lifestyle! 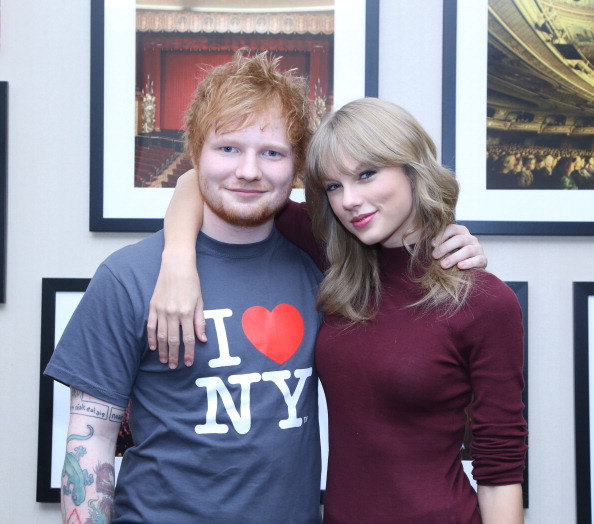 TMZ reported that Sheeran and Swift dated, but he flat out denied those rumors.

“I found that aspect quite lazy journalism,” he told Rolling Stone. “There wasn’t any truth to it whatsoever.”

After all, why would Sheeran need to lie? He’s already admitted to being with her friends and was nice enough to keep their names private. What a gentleman!

Once again, Swift has been the victim of her own fame, but is reportedly safe and sound now that her stalker, Mohammed Jaffar is behind bars. Along with disturbing tweets, he went too far when he trespassed onto the singer’s New York City property, according to reports. But could Jaffar really be the stalker? It’s not uncommon for celebrities to have overzealous fans that want to get closer to them, to the point that they break into their homes. Swift isn’t the only one to receive this kind of unnecessary attention and sadly Kim Kardashian West’s fame and fortune made her the target in a Paris robbery.

Hiddleston Can’t Seem to Shake it Off

They may have broken up last September, but the Thor actor is still getting asked about his ex-girlfriend all the time. What does he expect when he once wore a shirt with Swift’s initials on it?

Writer John Hiscock asked Hiddleston if he had any “regrets about the publicity and gossip the romance engendered,” to Hiddleston quickly replied, “What should I regret, in your mind?” he asked. “I would rather not talk about this, if that’s all right.” But then, he continued anyway and reflected saying, “I’m just thinking about this,” he said. “Everyone is entitled to a private life, I love what I do and I dedicate myself with absolute commitment to making great art and great entertainment, and in my mind I don’t conflict the two. My work is in the public sphere and I have a private life. And those two things are separate.” 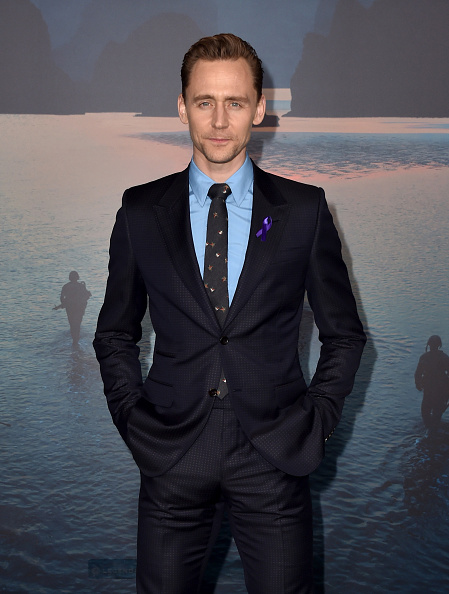 So, it looks like Swift is still single! Let’s hope she’s using her time to put together that upcoming album fans are still waiting on. Maybe all she needs is a new muse…