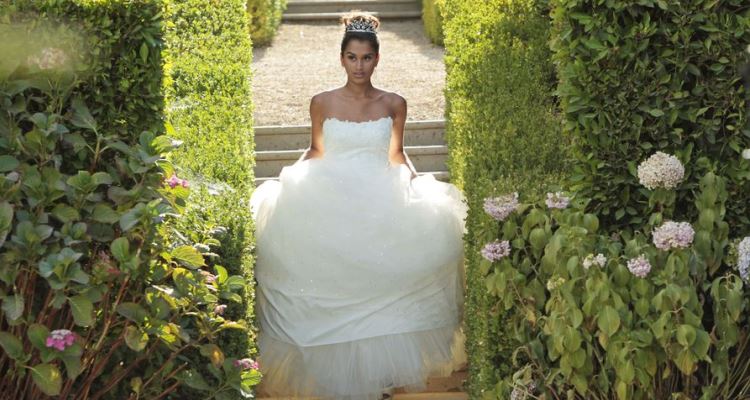 If you’re rooting for The Bachelor’s Taylor Nolan, you’ve come to the right place! We’ve got some gorgeous Taylor Nolan pics to show you from her social media, plus some interesting updates from episode 2 of The Bachelor season 21.

Taylor from The Bachelor may seem overshadowed by the more dramatic contestants such as Corrine and Liz, but perhaps this is her strategy. Taylor’s ABC profile says she works as a mental health counselor and lives in Seattle, WA. Although she is only 23 (the youngest contestant out of the lot this season), she has a lot of work experience in the industry to complement her educational background. She also knows how to pose in front of a camera—just check out Taylor from The Bachelor’s Instagram! We’ve got some hot and sexy Taylor Nolan photos to show you, plus some interesting facts about the young contestant.

She has a Bachelor of Science in Psychology, made the Dean’s List in 2013, worked as a counsellor with Key Point Mental Health Services, received her Masters of Science in Mental Health at John Hopkins University, and is certified as a QPR Suicide Prevention Gatekeeper.

Also Read: Taylor Nolan from “The Bachelor:” Everything You Need to Know about the Mental Health Counselor

This smart cookie knows how minds work and, based on her responses to Corrine’s alpha-female actions, she won’t take competition lying down. At one point during Monday’s episode, Corrine loudly stated, “I’m going to kiss Nick again,” and Taylor felt the message was targeted at her saying, “I think it was very specific to say in front of me. Because I think I’ve been pretty confident in my connection with [Nick] thus far. And that was very much an attempt to, like, psych me out—and that’s something I don’t appreciate.” The two rivals butted heads once more when Corrine interrupted Taylor’s quality time with Nick. Taylor left the area but shortly returned to get the rest off her allotted time with the bachelor. This made Corrine steam like a hot kettle saying, “She re-interrupted me! Which I think is very rude.” Clearly Corrine is only looking out for number one (herself) and doesn’t seem to have a perspective any larger than what she sees with her own eyes.

Despite her intelligence, Taylor’s nerves still get the best of her. Remember when she first met Nick at the season premiere and told him outright that her friends thought he was garbage? She tried to fix the situation by saying she doesn’t believe them, but the situation didn’t go down well, and it seems her lack of one-on-one time with Nick is already letting her miss out on opportunities. When Corrine interrupted her chat with Nick on Monday’s episode, Nick didn’t seem bothered whatsoever. But when Taylor returned, or “re-interrupted,” somehow it cost her a rose—which Nick ended up giving to the show’s official villain, Corrine.

Tune in tonight to ABC’s The Bachelor to watch me go on the weirdest first date of my life ???? #thebachelor #abc #dating #vulnerability #connection #teamtaylor #nickviall #tv #bachelornation #bachelorfamily #reality

Taylor loves to model. She’s worked with photographers and organizations such as Justin Herbert, Colin Christianson, Marco Ibanez, Kevin Mullins, Sean Dackermann, and Zulily. She also loves shopping at Forever 21 and models their clothes on Instagram. Taylor also has her own blog, Talking With Taylor, where she writes about everything that sparks her interest. It takes a lot of work to stay in shape, but Taylor enjoys working out outdoors with her friend. Check out her impressive physique in her bikini pic below!