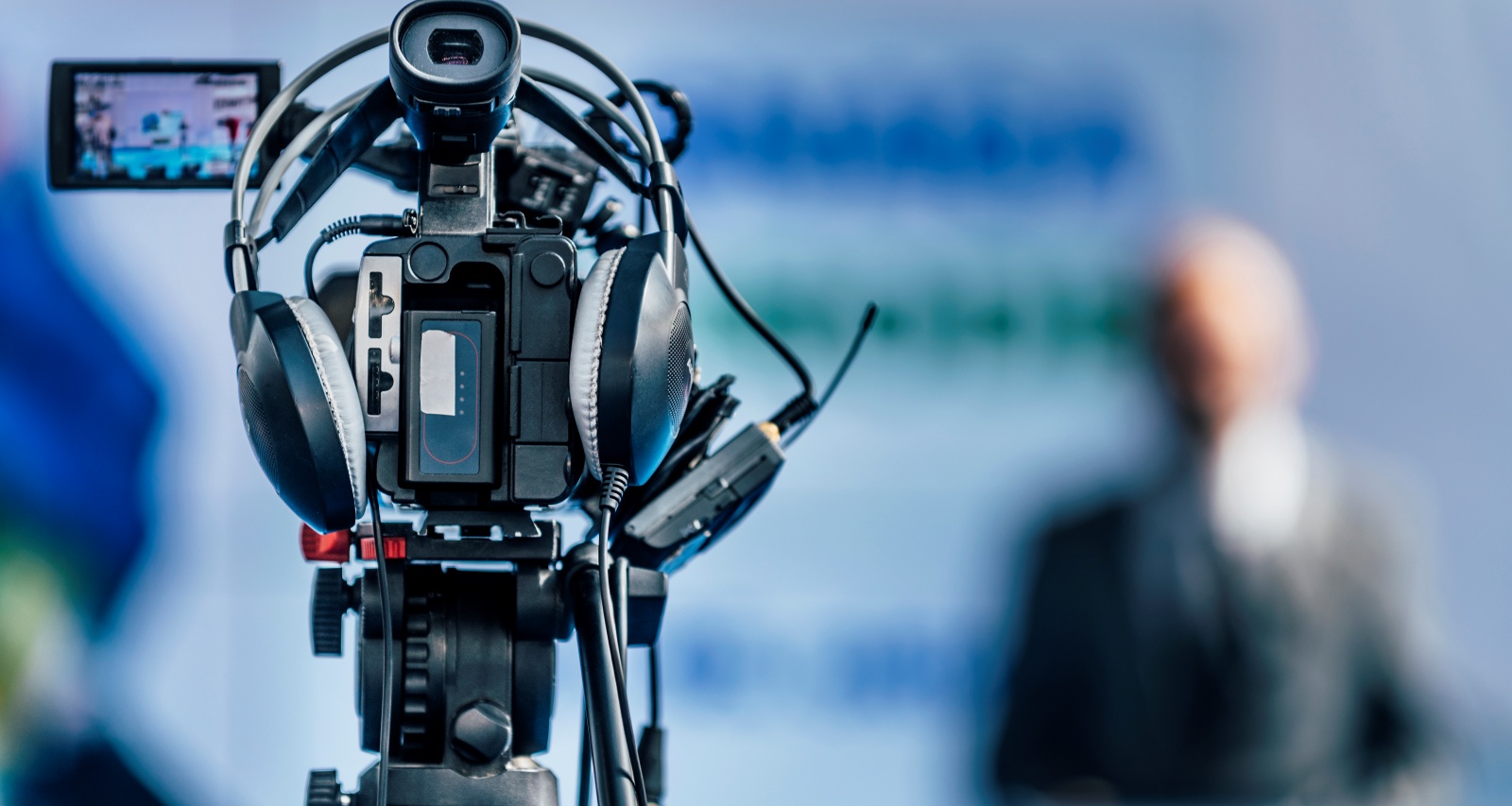 Tayler Davis has been responsible for bringing the latest coverage to her native Louisiana for only two years but already has a special place in the local community. Now she’s moving on to the next step of her broadcasting career. Tayler Davis announced she is leaving KSLA in Shreveport in 2023. News 12 viewers and her followers have since been asking where she is going next and if she will continue in broadcasting. More importantly, they want to know if she will be leaving Louisiana too. Here’s what Tayler Davis said about her departure from KSLA.

Tayler Davis Signs Out from KSLA

Davis’ initial broadcast experience was through an internship at KNOE in Monroe and the campus newspaper and radio station. While in college, she also worked as a bank teller at JP Morgan Chase.

Tayler Davis’ first professional broadcast job was at Arkansas station KTVE-KARD. She was a part-time editor for less than a year.

In 2019, Davis moved to Cape Girardeau, Missouri, where she was a full-time reporter at KFVS. She then returned to Louisiana in 2021 to join the KSLA news team. Besides anchoring the evening newscasts, she also handled multimedia journalist duties at News 12.

At the start of 2023, Davis informed her social media followers that she is leaving KSLA. Her last day on the air at News 12 was on January 3.

Davis is now heading to Cincinnati, Ohio. While wishing her well, KSLA revealed that she is joining a sister station in the Queen City.

Neither have revealed details about her new job, including when she starts. So we’ll just have to wait and watch her social media for further details.

As much as her followers in Shreveport are happy for the news anchor, they’re going to miss her. Nonetheless, Tayler Davis assured them Louisiana would always be home to her.