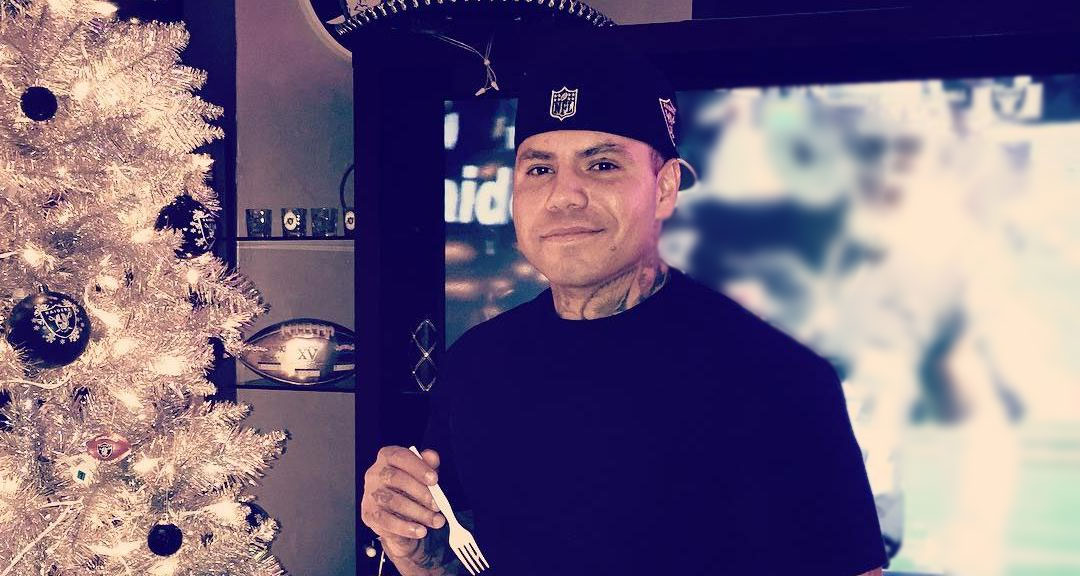 Selena Gomez and her friends got matching tattoos on August 19 from Isaiah Negrete, a popular tattoo artist in Los Angeles. Tragically, news has hit that Isaiah Negrete passed away on August 21.

Isaiah “Boo Boo” Negrete, a celebrity tattoo artist in L.A., passed away on August 21, just a couple days after he tattooed Selena Gomez and her friends.

Negrete is the son of Freddy Negrete, a legend in the body ink field. Isaiah revived his father’s tattoos business to join the Shamrock Social Club, and is known to have inked several celebrities in his lifetime.

Who Is Isaiah Negrete?

Isaiah Negrete was a child when his father became one of the most sought-after tattoo artists in Los Angeles. By the age of 14, Isaiah himself began inking clients in his dad’s studio.

Freddy Negrete closed shop after his divorce. But years later, Isaiah would revive the family business with Shamrock Social Club.

On August 19, Isaiah, better known as Boo Boo, tattooed Selena Gomez and her friends. Gomez and her squad of best friends are celebrating turning 26 in a series of celebrations, including getting matching body ink.

Isaiah even shared pictures with the starlet on his Instagram. That was the last post he put up before passing away.

Sarah Marenco, a relative of the Negrete Family posted a statement on behalf of the family in the comments of Isaiah’s last Instagram post. 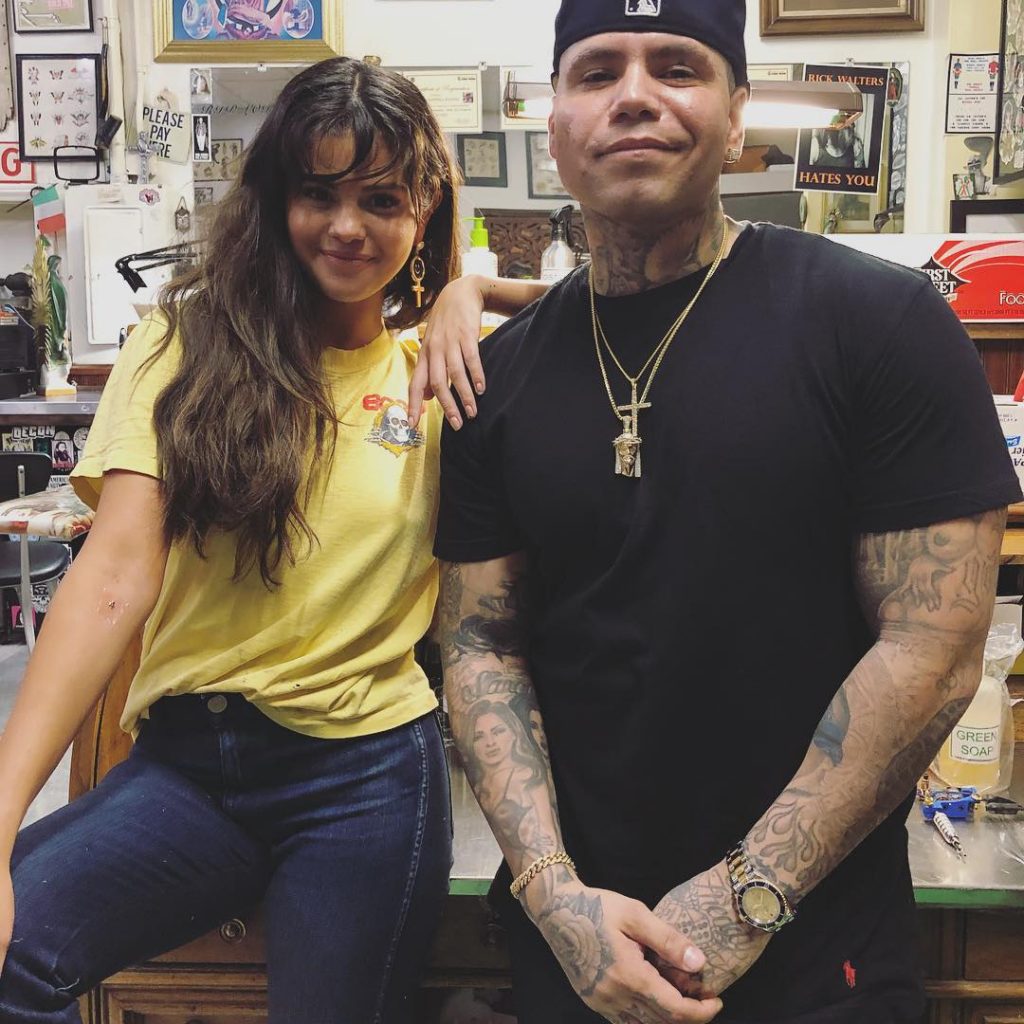 The statement reads, “It is with a heavy heart to share the loss of our beloved son, brother, and uncle, Isaiah “Boo Boo” Negrete. Isaiah was the light and hope of our family and he will truly be missed. Our family greatly appreciates the outpouring love and gratitude we are receiving from his friends and the tattooing community. We know that Isaiah touched the lives of thousands of people across the world. We ask that you continue to pray for the Negrete & Murphy family as we get through this difficult time. We have truly lost an angel who has passed on to heaven.”

The cause of Isaiah’s death is not known at the moment. The tattoo community and those who know him are mourning his death.

A Go Fund Me page has been set up to raise money for the funeral expenses. As of this writing, donors have raised over $24,000, surpassing their $23,000 goal.

After closing his shop in Santa Barbara, Freddy and Isaiah Negrete worked in different studios to pay the bills. People flocked to Freddy for his amazing black and gray artistry, as well as his attention to fine detail.

When they were finally settling down, Isaiah’s brother Lorenzo Negrete passed away in 2004 while Freddy was in prison. Isaiah got by working at different studios until his colleague Mark Mahoney invited him to join the new studio he was starting, the Shamrock Social Club. 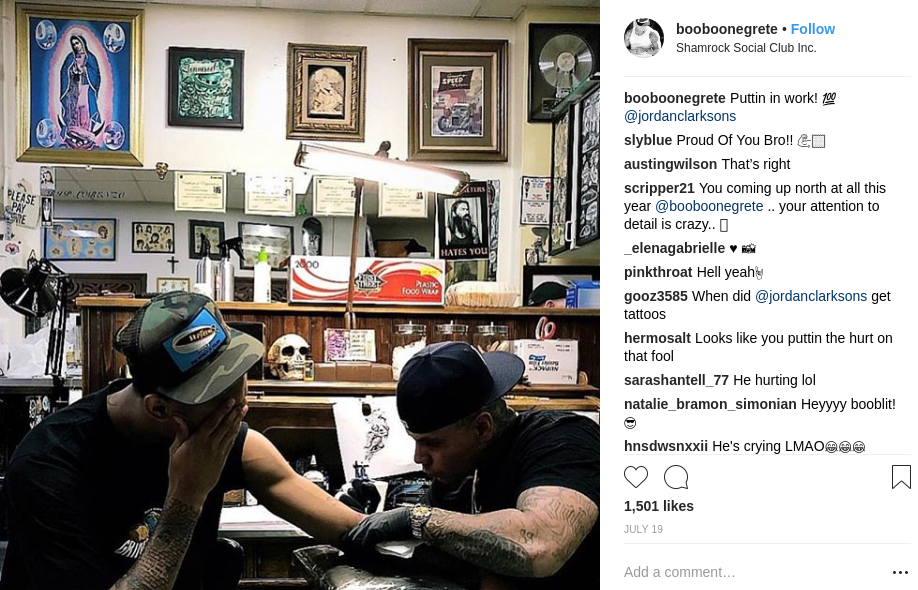 Known for his finely detailed quarter-sized tattoos, celebs have sought Negrete for his artistry. Besides Selena Gomez, he has tattooed the likes of Ariana Grande, Rick Ross, Jordan Clarkson, and Danny Trejo. He’s also a good friend of the Ball brothers and has tattooed LiAngelo Ball.

He will be remembered as one of the greats among those in the tattoo industry.