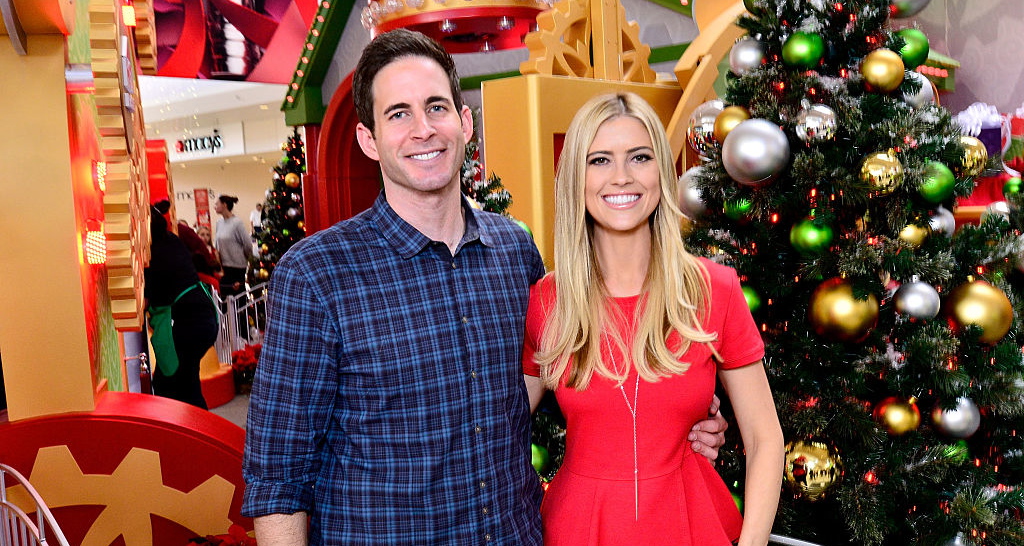 In a statement to People, the couple announced their separation, explaining that an altercation prompted police to visit their home in California. With news of their separation, people are searching for further comments from the family. On Instagram, Christina El Moussa’s pics began to flood with warm wishes, sympathies, and prayers from her fans as the news broke of her divorce. For details from the couple’s official statement to the public, keep reading.

The statement read, “Like many couples, we have had challenges in our marriage. We had an unfortunate misunderstanding about six months ago and the police were called to our house in an abundance of action. There was no violence and no charges were filed.” The couple sought counseling to deal with their challenges, but have decided to call it quits after evaluating “the future of our marriage.” The couple plans to commit to their kids’ needs, “and being the best parents we can be.” The couple have two children, Brayden, 1, and Taylor, 6. The statement continued, “We will continue to work through this process civilly and cooperatively, and plan to continue our professional life together.”

The phone call to police was made in May, when someone reported that a “possibly suicidal male with a gun” was at their Orange County home. TMZ reported that Tarek allegedly ran from their house with a firearm, but dropped it when a helicopter spotted him and officers commanded him to do so. Reports say Tarek allegedly told officers he did not intend to harm himself but was trying to blow off steam.

The couple is no stranger to online criticism and speculation. In December 2015, the family went on a vacation to the Montage Deer Valley luxury ski resort in stately Utah. When Christina checked her Instagram account, she noticed a persistent Instagram spammer who was leaving nasty comments about her. The commenter wrote: “Wow!! A c-section and bottle feeding?? You should have just got a cat you deadbeat fake. @tarekandchristina you are disgusting. This is why you had to struggle for another one.” Instead of ignoring the comment, Christina took the opportunity to set the record straight and put the hate speaker in his or her place, and thus, she was met with hundreds of kind comments from her fans, supporting her actions. People have also searched for “Christina El Moussa plastic surgery before and after” photos, assuming she had work done. On the contrary, her beauty is all natural!

Let’s hope this decision turns out for the best for the El Moussa family.